Russell Knox’s Keys to Victory at the WGC-HSBC Champions 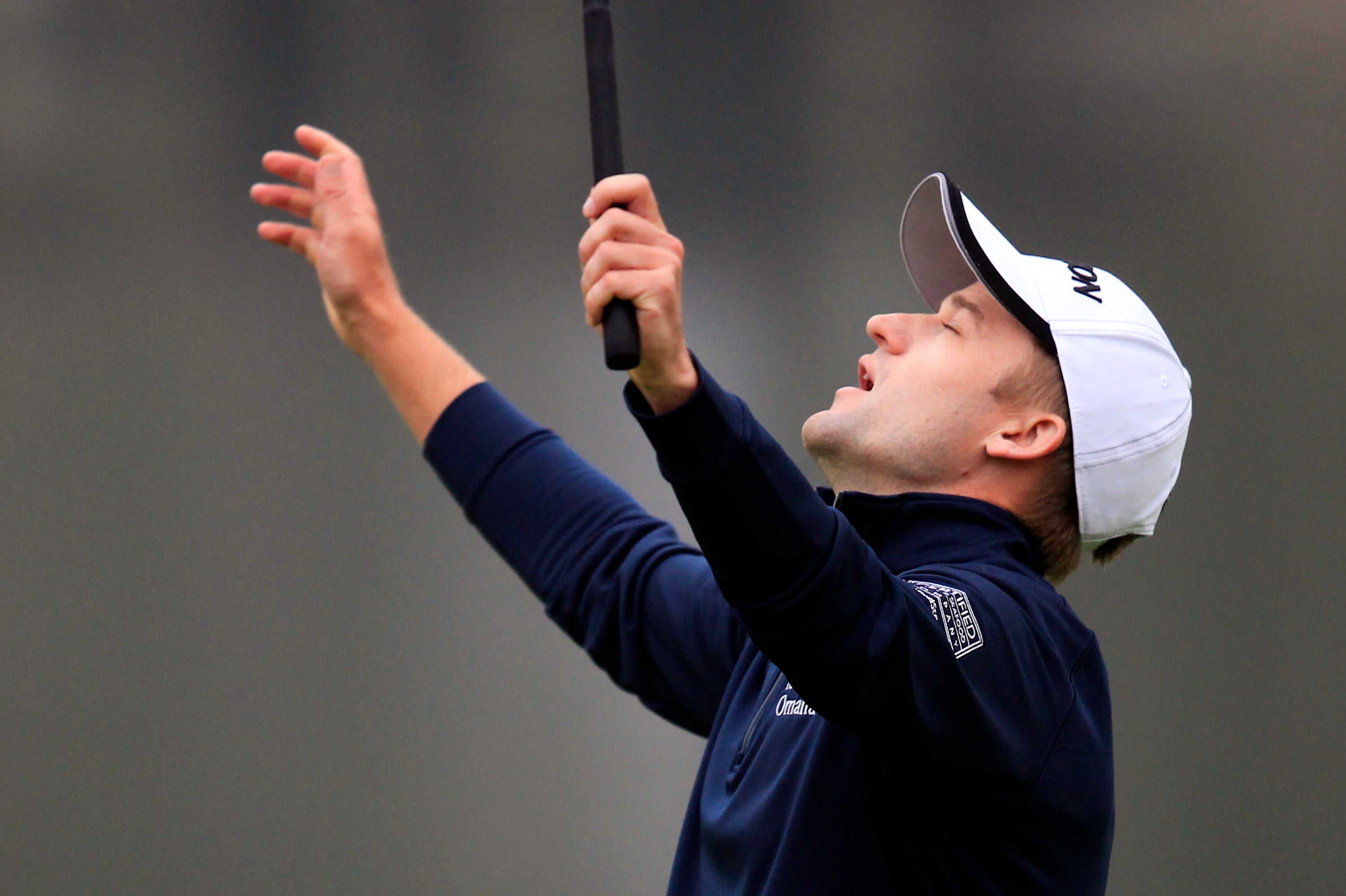 Russell Knox of Scotland celebrates on the 18th hole after the final round of the HSBC Champions golf tournament at the Sheshan International Golf Club in Shanghai, China Sunday, Nov. 8, 2015. (AP
AP Photo

Knox was flawless with the flat stick to close out Sunday, draining 52-feet worth of putts with five clutch one-putts on the back nine. After making bogey at No. 9, Knox made birdies on 10 and 11 from 12 and 17 feet. After missing the green at 12, he chipped up to 6-feet and drained the par-saver. At 16, he made another 12-footer for birdie. After missing the 17th green, he chipped up and made a 5-footer for par. For a player known to struggle on the greens—he’s never ranked higher than 99th in strokes gained putting over the past four seasons—the improvement this week was the biggest key to his win. After missing the cut at the season-opening Frys.com Open, Knox has been on a bit of a tear, posting a final-round 66 at the Shriners followed by four straight under-par rounds at the CIMB Classic, his first trip to Asia. In Shanghai he posted just five bogeys alongside 25 birdies, moving him to 40 under over his last nine competitive rounds.

Number of spots that Knox jumped in the World Ranking, moving from 85th to 31st. That jump means he will likely qualify for just about every event this season, including the rest of the WGCs, the Masters and the PGA Championship. If he’s able to maintain his top-50 status, and his recent play suggests he will, he’ll also be in line to play the U.S. and British Opens.

Number of first-time winners on the PGA Tour to start the 2015-16 season, just the sixth time in 40 years that four first-timers have won in consecutive weeks. It last happened in 2002, with Charles Howell III winning Michelob, Phil Tataurangi winning at Las Vegas, Bob Burns winning at Disney and Jonathan Byrd winning the Buick Challenge. After three rounds at this week’s rain-delayed Sanderson Farms Open, six players in the top 10 have never won, putting a new record well within reach.