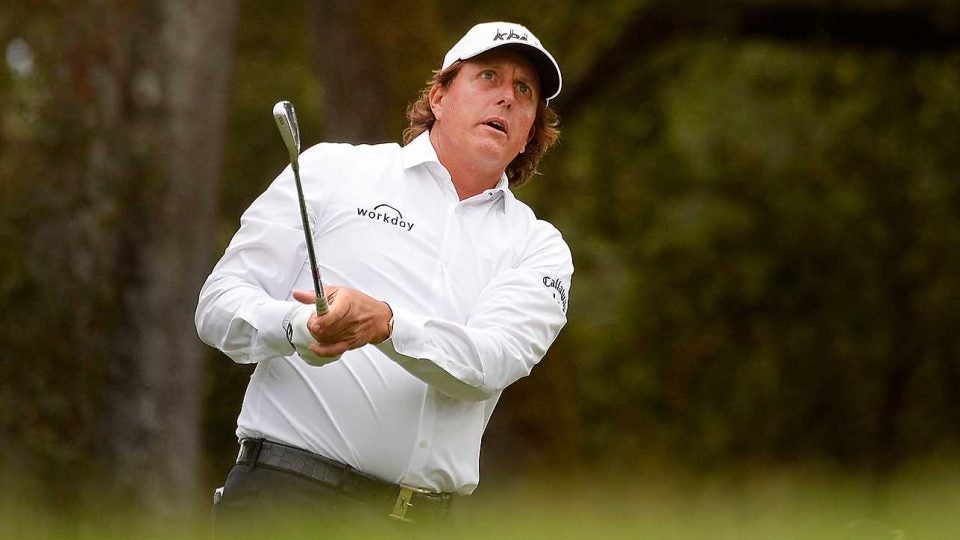 Less than a week after struggling at the Ryder Cup, Phil Mickelson shot a seven-under 65 in his first round at the Safeway Open.
Getty Images

Phil Mickelson couldn’t play dead last weekend at the 42nd Ryder Cup while losing his only two matches, including the decisive singles match to Francesco Molinari that clinched the Cup for Europe. And then on Thursday, Phil being Phil, he went out and shot a smooth seven-under 65 in the first round of the Safeway Open.

What gives? Mickelson said afterward that he’s tired of courses with thick rough, and the setup at Le Golf National gave the home team a big edge.

“The Europeans did a great thing, they did the opposite of what we do when we have the Ryder Cup here,” Mickelson said. “The fairways were 14 to 16 yards wide. Ben Hogan, who is the greatest ball-striker of all time, had a five percent margin of error. So if you hit the ball 300 yards, which we all hit it more than that, you need to have a 30-yard wide fairway to be able to hit it. The fact is they had brutal rough, almost unplayable, and it’s not the way I play. I don’t play like that. And here I can miss the fairways, I can get shots out of the rough up on the green and it’s playable.”

Mickelson added that he won’t play many events going forward with rough like the Ryder Cup.

“And I’m 48. I’m not going to play tournaments with rough like that anymore, it’s a waste of my time,” he said. “I’m going to play courses that are playable and that I can play aggressive, attacking, make a lot of birdies, style of golf I like to play.”

In the fallout of the U.S. loss, there have been reports of a rift between Jordan Spieth and Patrick Reed, and a near-brawl between Brooks Koepka and Dustin Johnson during the event’s after-party. But Mickelson said he felt team harmony was running high throughout the week. 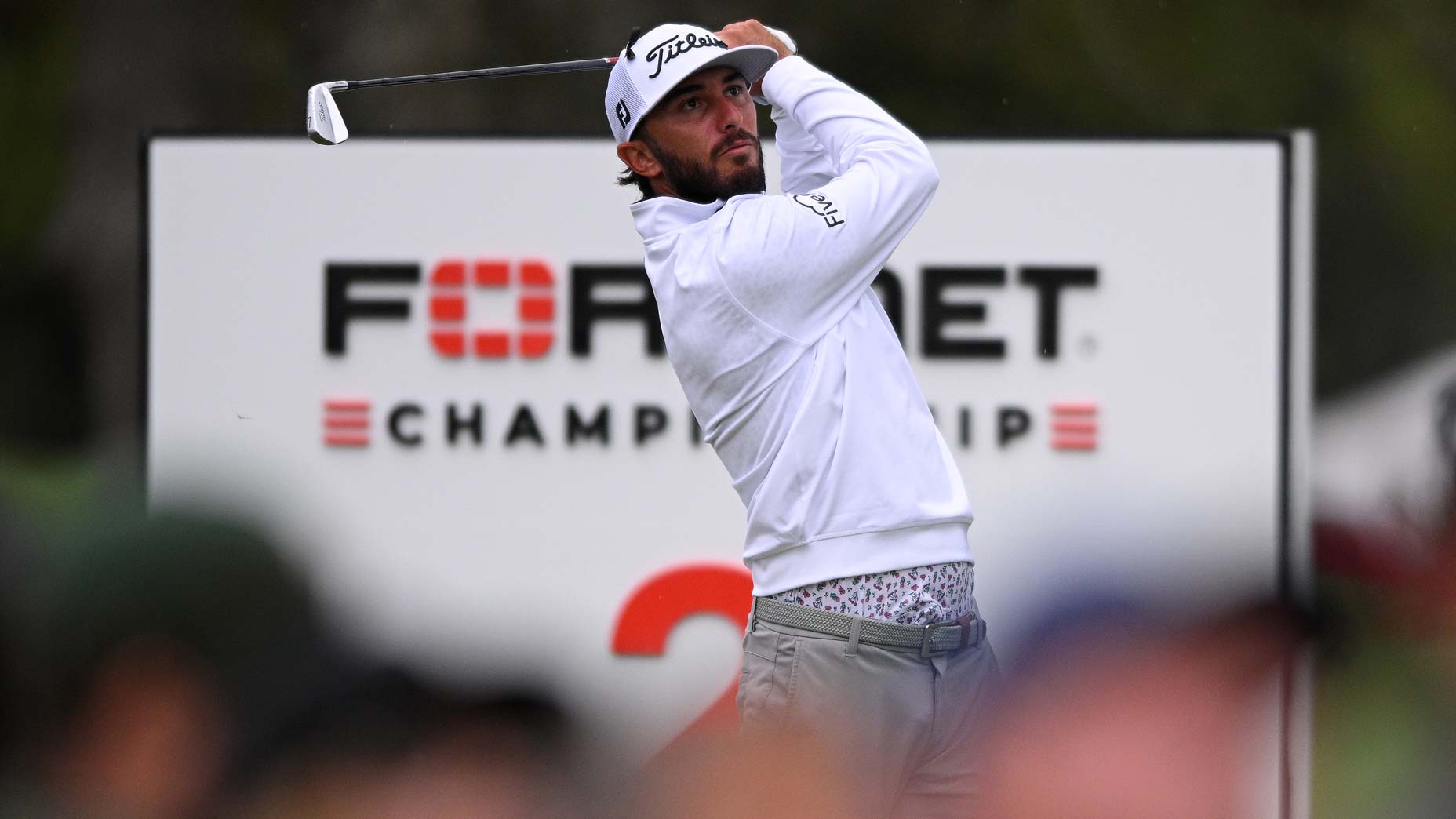