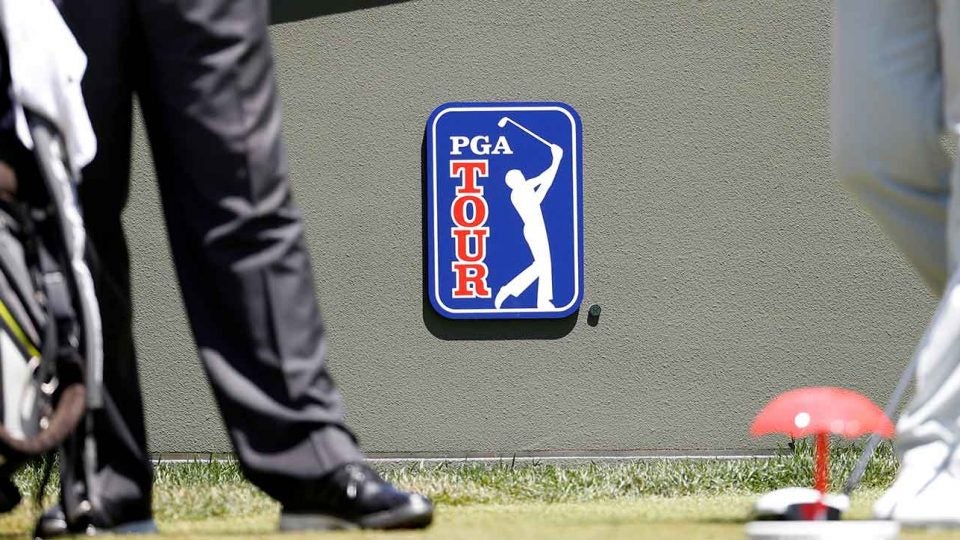 Potential changes to golf to scale back distance could have an impact on the PGA Tour's bottom line.
Getty Images

Distance is the talk of the golf world this week and the PGA Tour is entering its voice into the conversation. In response to Tuesday release of the USGA and R&A’s weighty distance investigation, the Tour’s tone was amicable yet cautious.

“Since 2003, we have been working closely with the USGA and The R&A to closely monitor distance, and this latest report is an expanded and thorough review of the topic, and others, which are all important to the game,” the Tour said in a statement Tuesday. “The R&A and the USGA are our partners, and the PGA Tour will continue to collaborate with them, along with all of our other industry partners, on the next steps in this process.”

The report, released jointly by the two governing bodies, took a significant stance: distance in golf is a problem. The solutions to that problem, though, are less clear. The report stopped short of providing specific steps to fixing the distance issue, instead leaving the situation open for collaboration from the sport’s major players.

While the Tour’s statement certainly showed amenability to the shifting optics of distance in golf, it stopped short of providing full-throated support for changes to the game.

“The PGA Tour is committed to ensuring any future solutions identified benefit the game as a whole without negatively impacting the Tour, its players, or our fans’ enjoyment of our sport,” the Tour said.

According to the USGA's distance report, the average drive for amateurs is 216 yards. Here's a handy graph they made to break down their findings by handicap. pic.twitter.com/g2BfJtnnPz

For now, we’re in a holding pattern while we wait for proposed changes from the USGA and R&A. But as those solutions come down, rest assured the PGA Tour’s voice will be part of the conversation both publicly and privately.