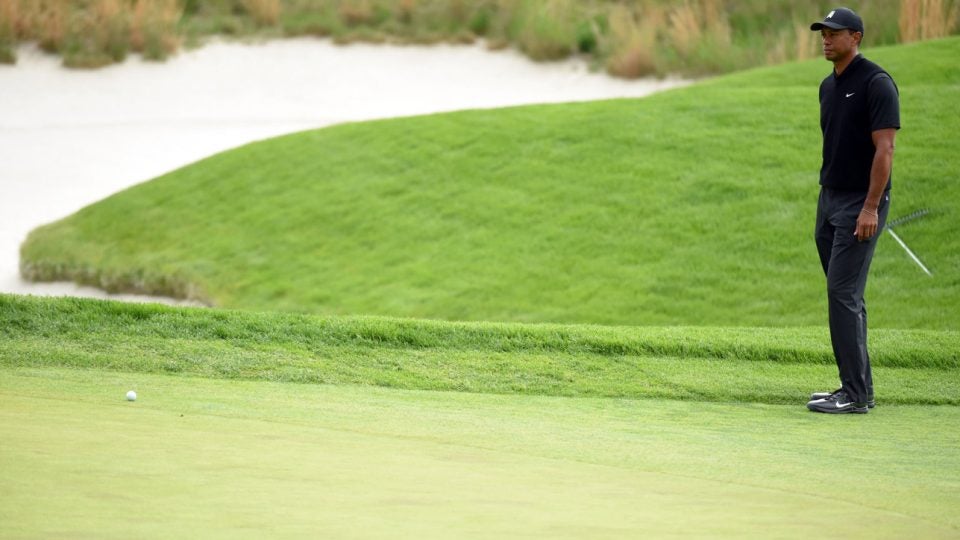 Tiger Woods will not be playing this weekend at the PGA Championship.
USA Today Sports

The 2019 PGA Championship will continue at Bethpage Black in Farmingdale, N.Y. this weekend. However, not every player will compete in the third and final rounds of the tournament, as roughly half the field failed to make the cut.

The most notable player to be sent home early was Tiger Woods, who finished the first two rounds at five over. Woods, who entered Friday’s second round at two over, shot a three-over 73 to fall outside the cut line, which ended up at four over par. His second round consisted of six bogeys, including four on the back nine. The last time that the 15-major champion failed to make the cut a major came at the 2018 U.S. Open, while his last missed cut at the PGA Championship came in 2015.

For a complete list of players who missed the cut at the 101st PGA Championship, visit our leaderboard.