PGA Championship 2019: Here are all the records Brooks Koepka can break this weekend 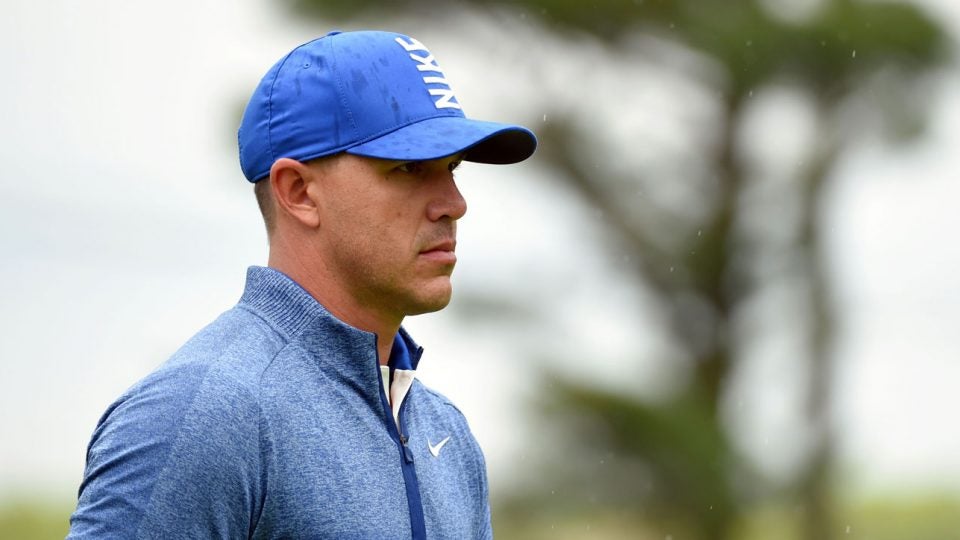 Brooks Koepka has already had a historic week at Bethpage — but there are plenty of other records left to break.
USA Today Sports

Brooks Koepka’s record-setting opening rounds at Bethpage Black have set a blistering pace at the 2019 PGA Championship. Not only did he set a new course record with a seven-under-par 63 on Thursday, he also set a new 36-hole scoring record — by two shots — with a second round of 65, bringing his two-day total to 128.

Even if Koepka loses a smidge of momentum on Saturday and Sunday, with a seven-shot lead heading into the weekend, there are many other PGA Championship records that he could claim over the next two rounds. Here’s a breakdown: 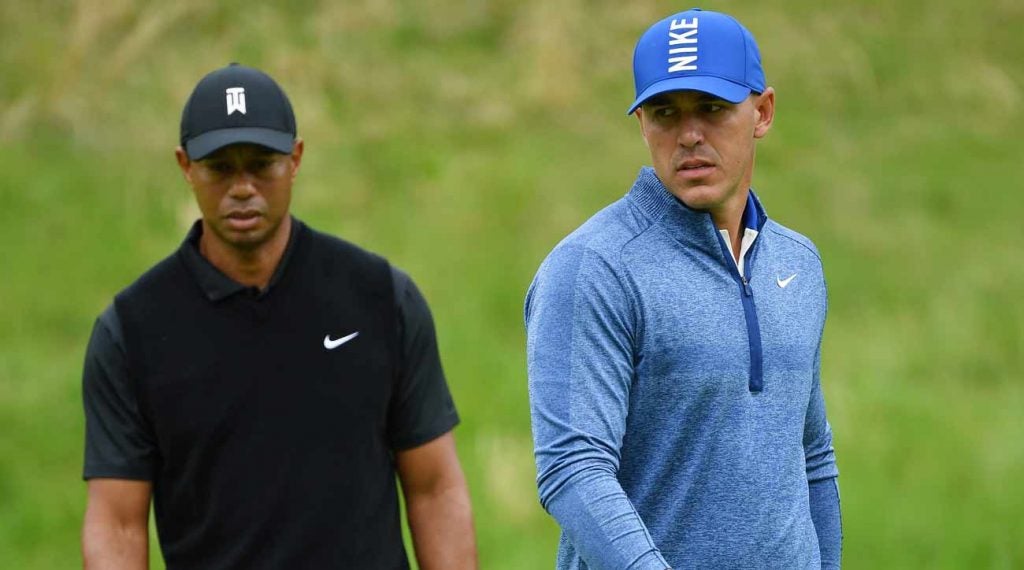 The records that could be broken this weekend include benchmarks set by Tiger Woods.
Getty Images

LARGEST 54-HOLE LEAD
This one seems very gettable. Kopeka’s lead is already seven shots. If he can just maintain that margin, he’ll break the current record of 5 shots, which was set by Raymond Floyd back in 1969.

BEST THIRD-ROUND SCORE
Jose Maria Olazabal shot 63 (9 under) in 2000. I know this one is asking a lot, but hey, Kopeka left a few out there when he shot his 63 on Thursday, right? Anything can happen.

BEST FOURTH-ROUND SCORE
The current mark of 63 (8 under) set by Brad Faxon in 1995 will be a tough one to beat. But it’s still possible.

LARGEST WINNING MARGIN
This one seems like a slam dunk, if things continue trending in their current direction. The mark to beat is eight shots, which was set by Rory McIlroy in 2012.

LOWEST FINAL-ROUND SCORE BY WINNER
Steve Elkington shot 64 (7 under) in 1995.

LOWEST SCORING AVERAGE (MINIMUM OF 20 ROUNDS)
The record of 69.17 is currently held by Brooks Koepka, with 24 rounds. Seems like a good chance that number could shrink after this year’s tournament.

WIRE-TO-WIRE: SOLO LEADERS AFTER ALL FOUR ROUNDS
Brooks could become only the fifth player in history to add his name to the above list, joining Bobby Nichols (1964), Jack Nicklaus (1971), Raymond Floyd (1982) and Hal Sutton in (1983). Fine company, indeed.