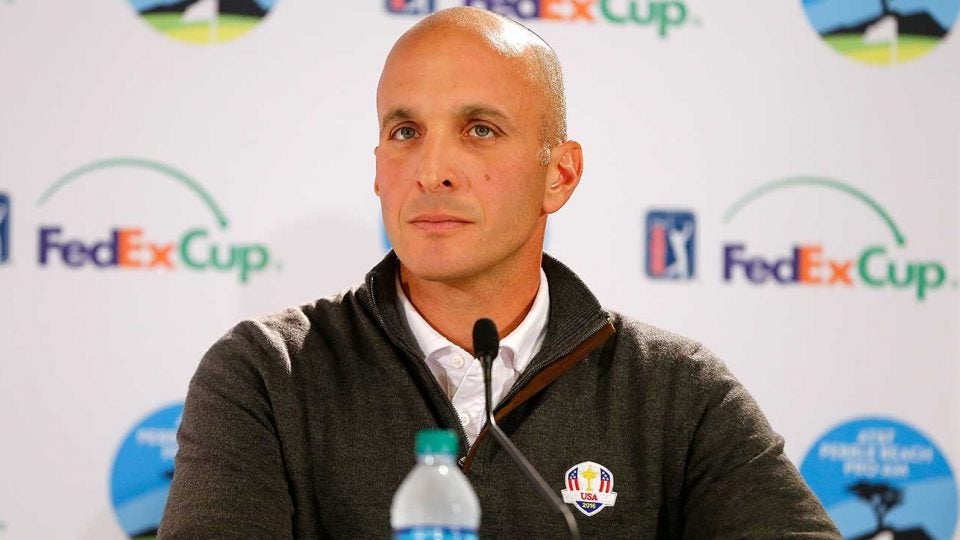 Pete Bevacqua speaks to the media prior to the 2017 AT&T Pebble Beach Pro-Am.
Getty Images

Pete Bevacqua is leaving his post as the CEO of the PGA of America and taking a newly created role as the president of NBC Sports Group.

According to a press release announcing the hire, Bevacqua will oversee programming, marketing, digital, regional networks and all golf businesses under the NBC Sports umbrella.

Bevacqua has been the PGA of America CEO since 2012.

“The opportunity to join NBC Sports Group, and the larger Company of Comcast NBCUniversal, which holds media rights to the world’s biggest events and an incredible assortment of assets, was too good to be true,” Bevacqua said in the release. “I am also deeply grateful to the membership, leadership and staff at the PGA of America. Professionally and personally, for me and my family, these have been the best six years of my life. Leading the PGA of America and the 29,000 PGA Golf Professionals will always mean a great deal to me.” 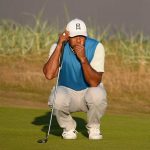 The PGA of America, which has more than 29,000 members, is one of the sport’s largest governing bodies and runs the PGA Championship and Ryder Cup. This year’s PGA is Aug. 9-12 at Bellerive in St. Louis, Mo., and the 42nd Ryder Cup is Sept. 28-30 outside of Paris. Beginning next year the PGA will move to May, making it the second major of the season instead of the finale.

According to Doug Ferguson of the AP, John Easterbook, the PGA’s membership officer, will be the interim CEO during an internal and external search.

CORRECTION: Bevacqua’s title with the PGA has been updated.