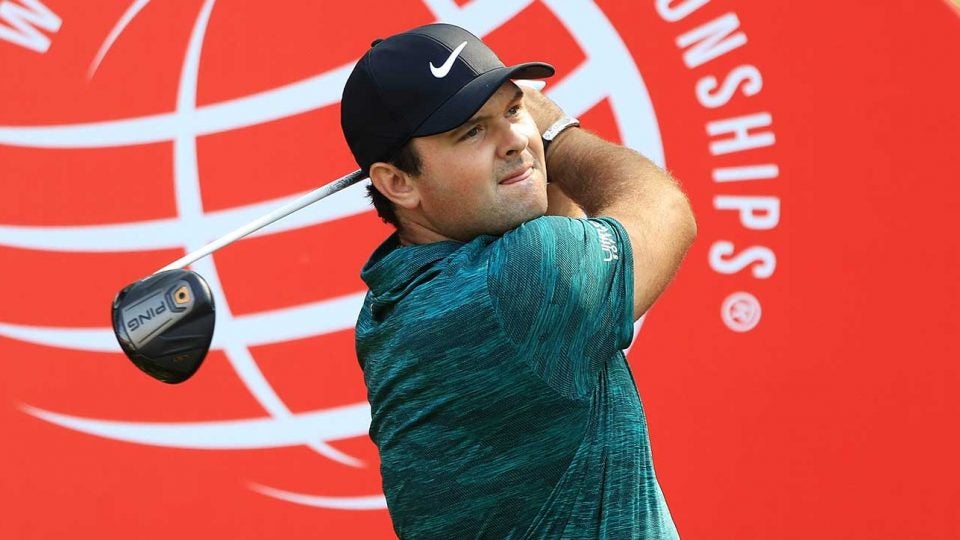 The first World Golf Championship of the 2018-19 season kicked off late on Wednesday in the U.S. while you were sleeping. What did you miss? We got you covered.

Your first-round leader? That’s right, it’s Patrick Reed, who is making his first start since his controversial Ryder Cup comments last month. Reed made eight birdies and no bogeys to shoot an eight-under 64 and finish two clear of the next closest player.

“I was hitting the ball really solid,” Reed said. “I was hitting irons where I was looking and I was able to control it, not only directional-wise but also trajectories and what kind of heights I wanted to hit it. I felt like that was key because when it’s windy like that, you have to have full control over it. And I was able to do that.”

Reed, who played the back nine first, closed with a birdie on the 9th hole. He leads Xander Schauffele and Tony Finau by two after they shot matching 66s. Tommy Fleetwood (68) is four back, Justin Rose (69) is five back and Jason Day (71) is seven off the lead.

2. The top dogs have work to do

Brooks Koepka vaulted to No. 1 in the World when he won the CJ Cup last week, but he cooled off on Thursday. Koepka shot 72 and is eight off the lead. But he wasn’t alone. Hideki Matsuyama and Rory McIlroy shot 72, Jon Rahm shot 73 and Dustin Johnson shot 74.

It was as easy birdie for Tyrrell Hatton on the par-3 4th, but he was agonizingly close to an ace. Hatton was two under after four holes but shot an even-par 72.

How has that stayed out?!