Meet the PGA professionals in the field at Bellerive 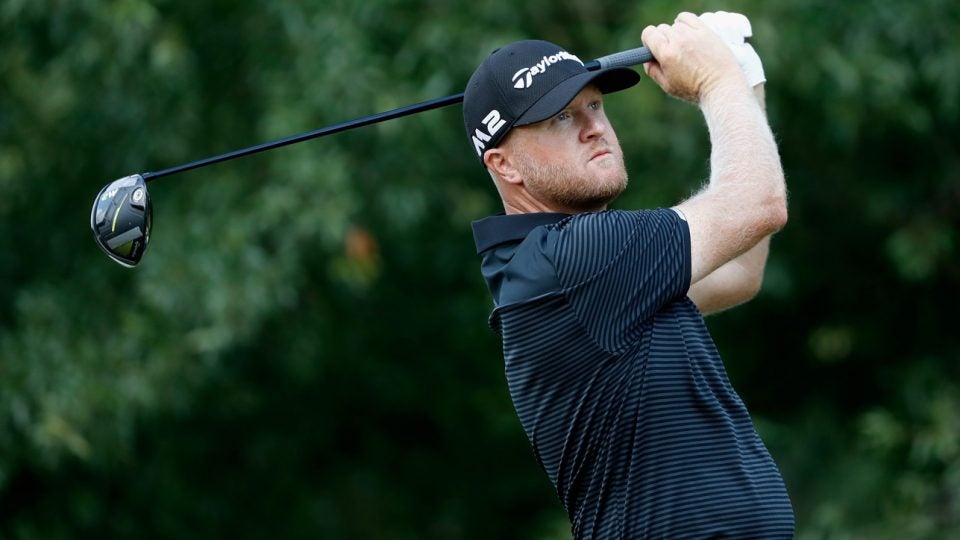 The PGA Championship is the only major to reserve a large number of spots in the field for club pros; 20 places out of a total of 156 slots go to the top 20 finishers at the PGA Professional Championship.

Below are this year’s top finishers, including Ryan Vermeer, who was the 2018 winner. The pros in this year’s lineup hail from across the country: from California to Texas, Iowa to Tennessee.

See a list of tee times for the PGA Championship here.

Check out the full field for the 2018 PGA Championship here.