The 30-second guide to the Mayakoba: Matt Kuchar wins for first time since 2014 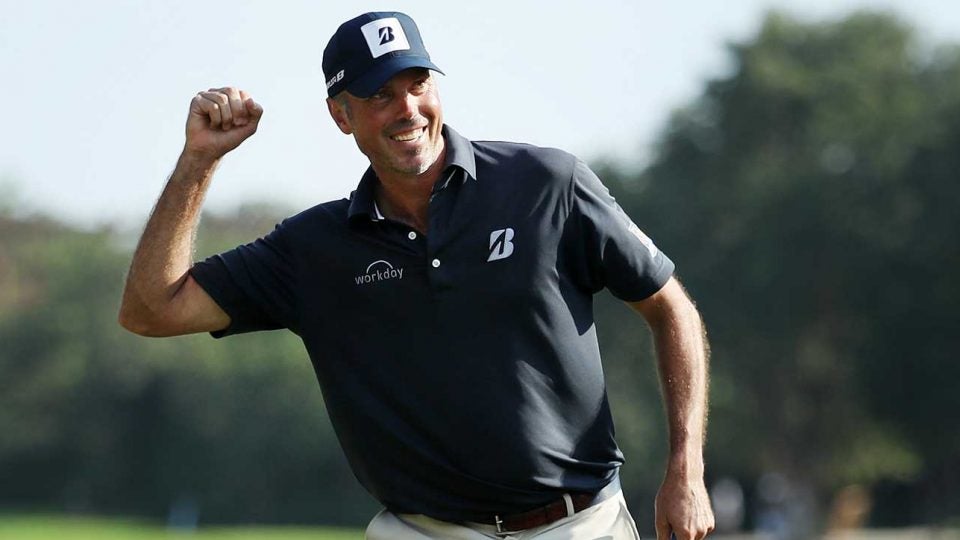 One Tour star continued to struggle, a fan favorite ended a winless drought and a local looper cashed in big time. Here’s what you missed from the Mayakoba Golf Classic in Mexico.

How it happened: Kuchar opened the day with a four-shot lead, although it shrunk to three when he made the turn. After birdies on 11 and 13, Kuchar went bogey-bogey on 14 and 15 — both three-putts, the former from off the green — and his lead was trimmed to one over Danny Lee with two to play and Lee in the group ahead. Lee missed a birdie putt on 18 to sign for a 65 and get in at 21 under. Kuchar two-putted on 18, making a three-footer for par, to secure the one-shot victory.

Why it matters: It’s Kuchar’s first win since the 2014 RBC Heritage, when he beat Luke Donald by a stroke. The last time he held the 54-hole lead, at the 2016 Memorial, he shot 73 and tied for 4th. This week he closed it out. The 40-year-old has now won eight times on the PGA Tour. 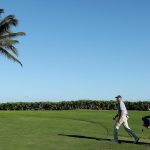 You may also like Mayakoba mindset: Inside the chillest stop on the PGA Tour

Notables: Rickie Fowler closed with a 67 to shoot 14 under and tie for 16th, and Jim Furyk shot 67 and tied for 6th. This week’s other headliner, Jordan Spieth, missed the cut and wasn’t around for the weekend.

Best closing round: Scott Piercy closed his front nine with five straight birdies and added three more in a row on Nos. 13-15 to shoot a nine-under 62. He missed a birdie putt on the 18th for a 61. He finished 17 under and tied for 6th.

Best fill-in caddie role: Kuchar committed to the tournament late, and his regular caddie, John Wood, had a prior engagement, so Wood got the week off. After a few other options fell through, Kuchar was paired with a local caddie named David, although most of the locals call him “El Tucan.” “It’s been quite easy,” Kuchar said Friday. “He’s a steady rock out there and it’s been fun.”

Best shot when it mattered: Leading three different players by three, Kuchar missed the green on the short par-4 11th and elected to putt through six feet of fringe and drained it from about 20 feet. That birdie lifted him to 23 under and four clear, and it came in handy with his one-shot win.

Worst shot when it mattered: Trailing Kuchar by three with five to play, Cameron Champ, who shot 62 on Friday, pushed his drive way right on the par-4 14th. The Sanderson Farms winner made double and fell out of contention. Champ shot 69 and tied for 10th.

Up next: The Tour heads back to the States for the RSM Classic in Sea Island, Ga., next week. Austin Cook is the defending champ. Also next week the European Tour finishes its season with the DP World Tour Championship in Dubai.