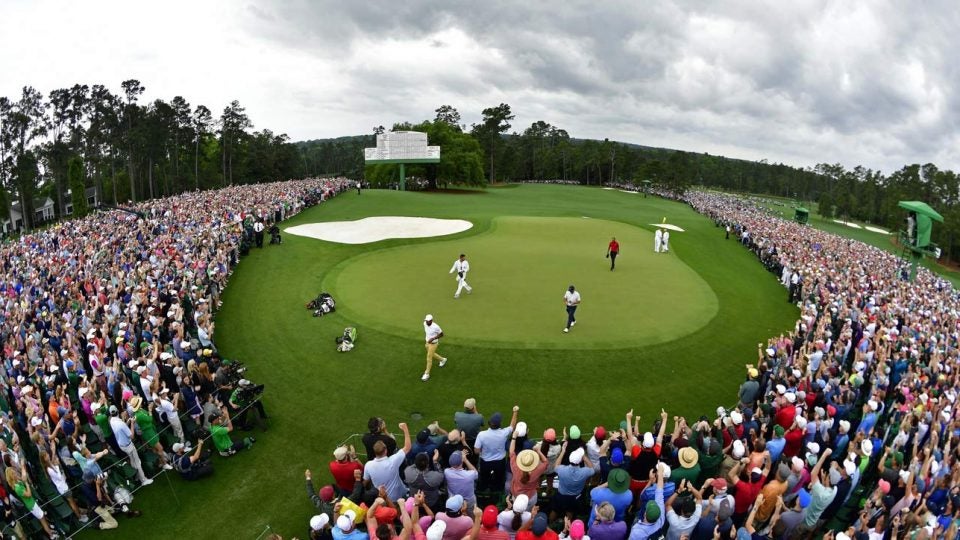 One family could be seeing jail time for partaking in a Masters tickets resale scheme.
USA Today Sports

Four relatives of a Texas family were charged with federal crimes for taking part in a Masters tickets resale scheme and now could be facing some serious prison time. Prosecutors claim that the four relatives used stolen identities to get tickets to the first major of the golf season, then resold those tickets for a profit.

According to court documents, the relatives bought bulk mailing lists in order to obtain names and addresses of people that were used to make fake accounts for the online ticket lottery at Augusta National Golf Club. Those fake accounts were entered into the lottery with email addresses used by Freeman, his parents, and sister.

The court documents also reveal that the family would ask Augusta National to change the addresses associated with the fake accounts by using fraudulent driver licenses, utility bills, and false credit card statements sent by mail. Therefore, if one of the stolen names was selected for the lottery, the tickets would be sent to an address where Freeman, his parents, or his sister were located at.

Tournaments
How to apply for 2020 Masters tickets

While it’s unclear how many tickets the four of them obtained or how much money the family made from reselling the tickets, court records do reveal that the scheme of stealing identities to circumvent Augusta National’s rule preventing people from entering the Masters tickets lottery more than once began in 2013 and ran through 2017.

The penalty for such a crime could result in substantial fines and as many as 20 years in prison.

It just goes to show the desperate measures that people will take to get inside the gates at Augusta National during the Masters.