TV ratings for Sunday’s final round of the 2019 Masters Tournament at Augusta National Golf Club came in strong after Tiger Woods’ victory.

Live coverage of Sunday’s final round on CBS earned the highest overnight rating for a morning golf broadcast in 34 years, according to CBS Sports. It delivered a 7.7 rating on Sunday morning, as the final round tee times and groupings were moved up to avoid inclement weather on Sunday afternoon.

However, due to the early start time, the 7.7 rating is the second-lowest for a Masters final round since 2004.

It also resulted in the highest-rated golf broadcast on any network since the final round of the 2018 Masters. Last year’s final round, which aired in its usual Sunday afternoon time frame, had an 11 percent higher viewership than this year’s, according to Sports Media Watch.

The final round peaked in the 2:15-2:30 p.m. ET time range, as viewership spiked to a 12.1 as Tiger earned his fifth green jacket and 15th major title. It’s the highest peak rating for the Masters since 2013. 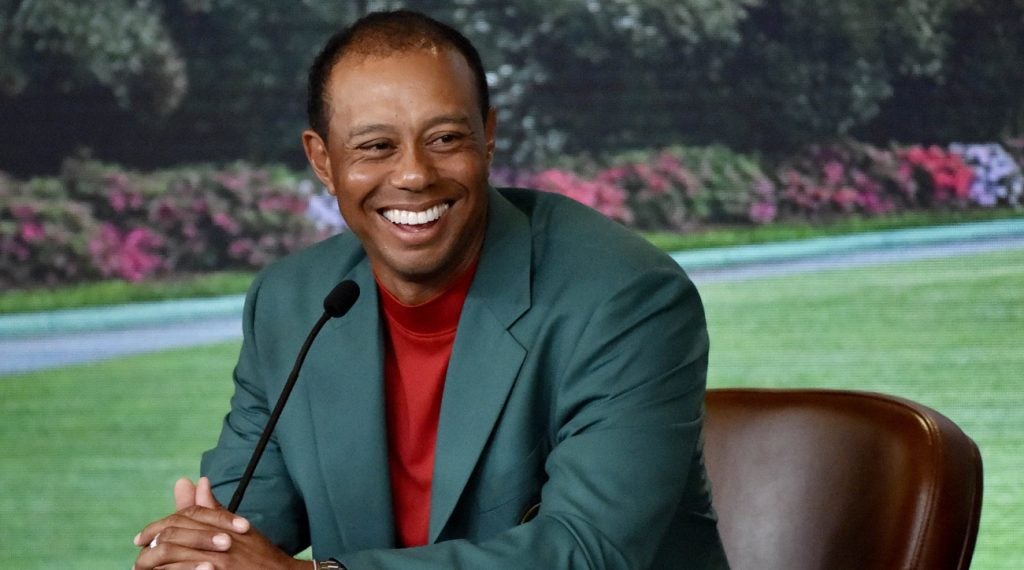 Sunday’s final round also tied the highest share of TVs in use for any Masters telecast since 2011. The broadcast had a 21 share, which is a 17 percent increase from last year’s final round.

It’s safe to say that Tiger Mania is real.