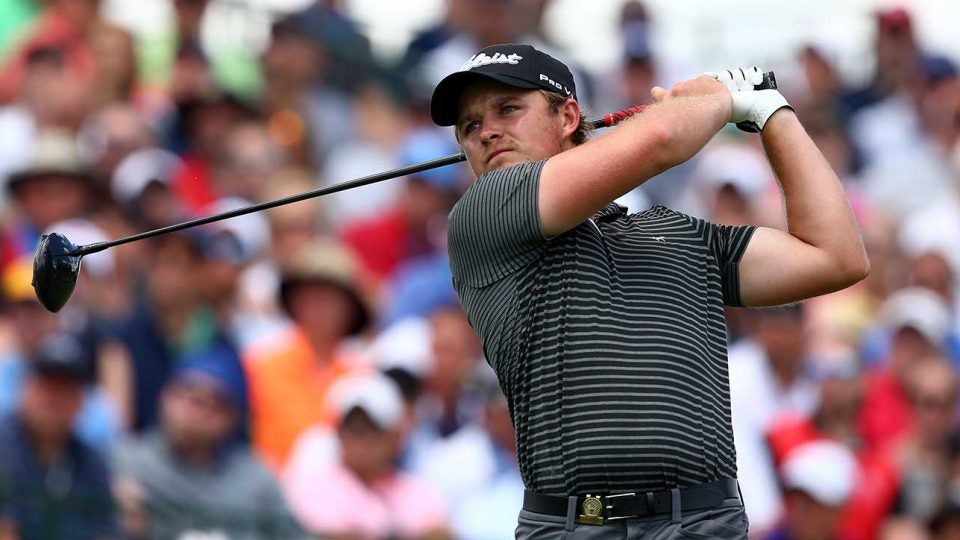 Sure, anyone can pick Dustin Johnson or Rory McIlroy, but we dug deep for our Masters sleeper picks to win at Augusta National Golf Club.

Not many people expected Sergio Garcia to win his first major at 37 years old at Augusta in 2017, and Danny Willett in 2016? No, no one saw that one coming either. That’s where the trusty Masters sleeper picks come in handy. Here’s our staff’s predictions. (For our non-sleeper picks to win, click here.)

Sean Zak, associate editor (@sean_zak): Brandt Snedeker will perform better than you expect him to. That putter is always warm, and the rest of his game is coming around again. Add it all up for a top 10 in Georgia.

Josh Sens, contributor (@JoshSens): Snedeker, at 125-1, is a good play. But I’ll go deeper down the board to Jimmy Walker (175-1), who has never missed a cut at Augusta. A hot week with the putter and you never know.

Jonathan Wall, equipment editor (@jonathanrwall): Keith Mitchell. I can totally see the Georgia grad contending in his first Masters. Has the length and the putting stroke to be a threat. Only question is whether he can figure out the course.

Tim Reilly, social media editor (@LifeOfTimReilly): Charley Hoffman. Like clockwork we see Hoffman’s name appear on the Masters leaderboard after Day 1. One of these years he has to remain up top until the very end, right?!

Tournaments
#AskAlan Mailbag: Best day to attend the Masters? And are Augusta’s greens really *that* difficult?

Jeff Ritter, digital development editor (@Jeff_Ritter): Marc Leishman is quietly chugging along with five top-10s in 10 events this season. He’s cracked the top 10 a couple of times in his career at Augusta, and while his track record at the British Open is stronger, I think he’s due to make a splash in another major. This feels like a good spot.

Alan Shipnuck, senior writer (@Alan_Shipnuck): I’m going with a guy who has won only one tournament in the last six years and whom has played in only two of the last five Masters: Tiger Woods. ANGC is the quintessential second-shot course and Tiger’s iron game remains the best on Tour. If he can find some old magic with the putter and convert more of those chances, look out.

Alan Bastable, executive editor (@alan_bastable): Tiger, sleeper, LOL. Watch out for Vijay. He hasn’t T-10’ed at the Masters since 2006, but if he can almost win at punishing PGA National, he can still contend at Augusta.

Luke Kerr-Dineen, instruction editor (@LukeKerrDineen): Matt Wallace. The guy has the most remarkable ability to pull a win out of absolutely nowhere. He’s a magician, and the perfect guy to take a flier on this week.

Dylan Dethier, associate editor (@Dylan_Dethier): Matthew Fitzpatrick. He’s always been fantastic around the greens, and his long game has made major strides the last couple of years. Plus, he’s a gamer who has started to contend all over the world. Keep your eye out.

Josh Berhow, senior editor (@Josh_Berhow): I know Kevin Kisner won the WGC-Dell Technologies Match Play a couple of weeks ago, but he’s still never mentioned among Masters favorites. A great putter who’s played well but not great at Augusta National could find it this year.