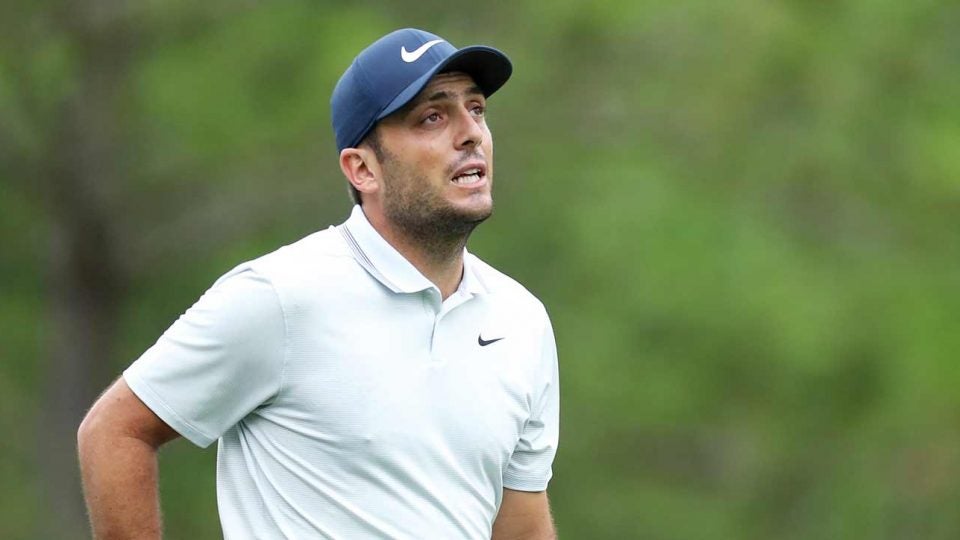 AUGUSTA, Ga. — Francesco Molinari has been rock solid all week, making one birdie entering the final round of the Masters and taking a two-stroke lead into Sunday.

Even with one bogey on the front nine on Sunday, Molinari was still making clutch up-and-downs to save par and took a one-shot lead over Tiger Woods heading to the back nine. Woods bogeyed 10 to make it a two-shot deficit, but everything changed when they stepped up to the treacherous 155-yard par-3 12th hole.

Leading Woods by two and a slew of others by one, the usually flawless Molinari hit his tee shot into the bank and watched it roll back down into Rae’s Creek. Contenders Brooks Koepka and Ian Poulter also found the water in the group ahead of him, and Tony Finau, playing with Woods and Molinari, was water-bound as well.

Woods, however, did not. He hit safely to the left side of the green and two-putted for par. Molinari failed to get up and down after his drop and all of a sudden they were tied for the lead at 11 under. 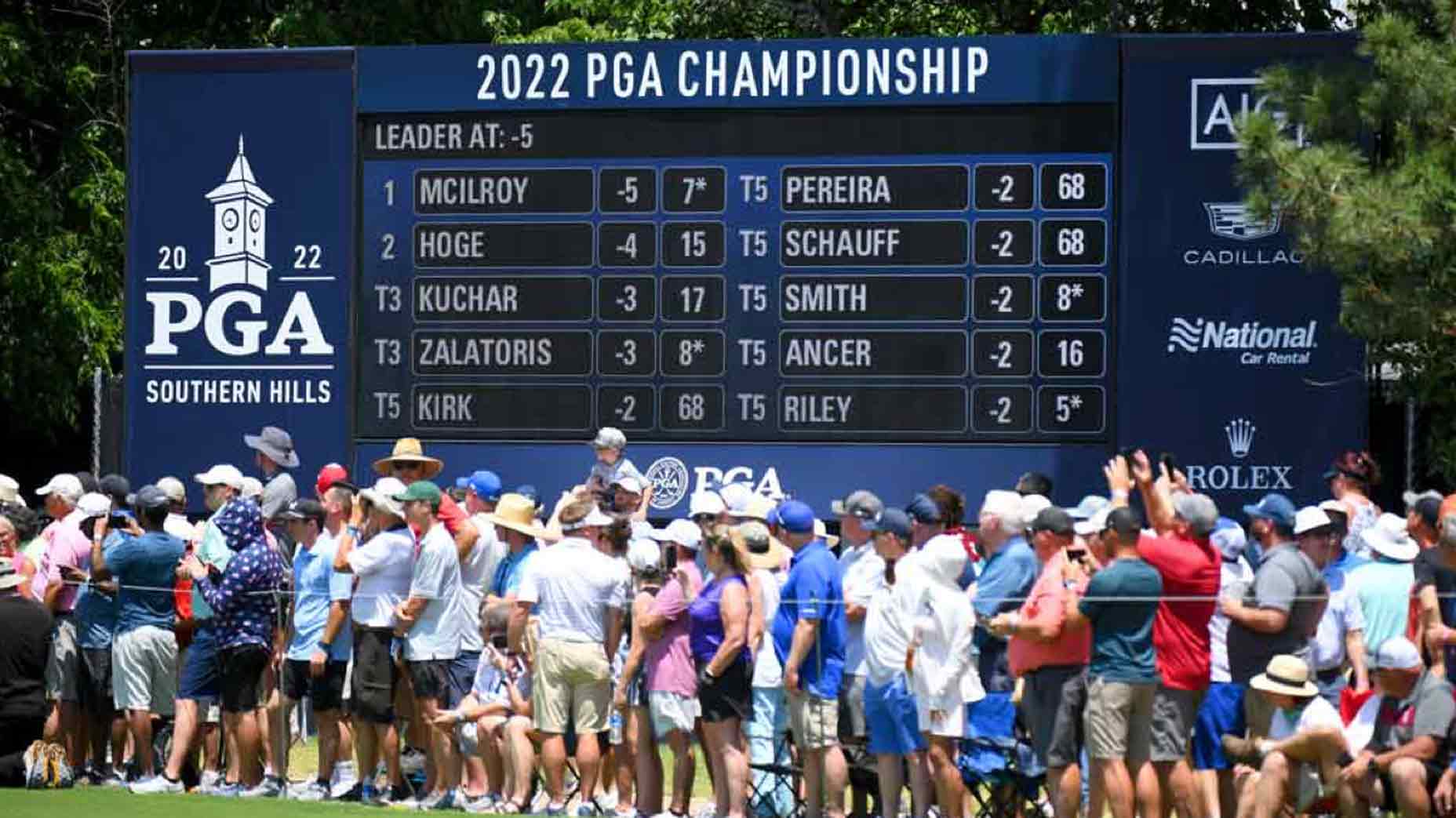 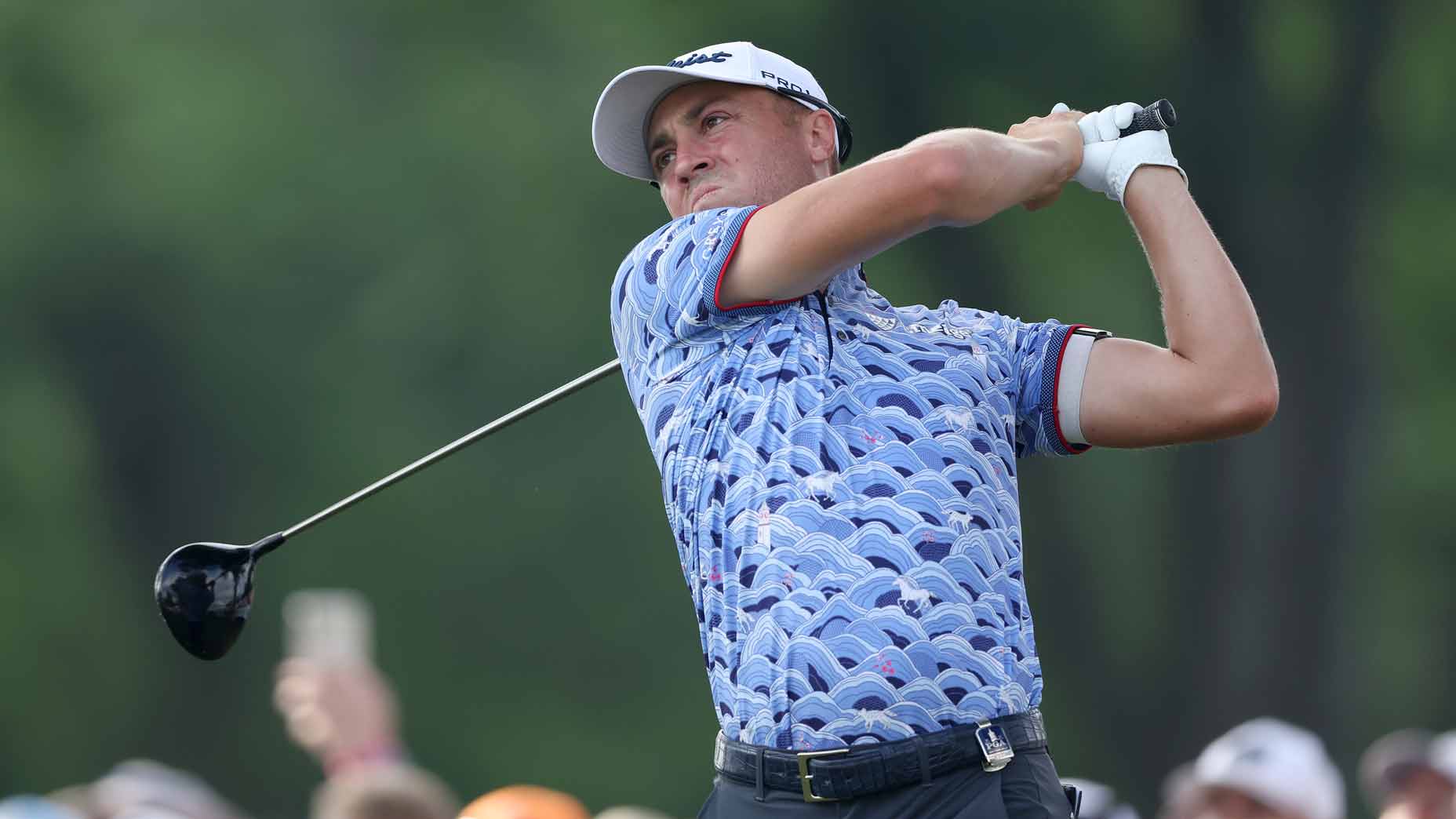 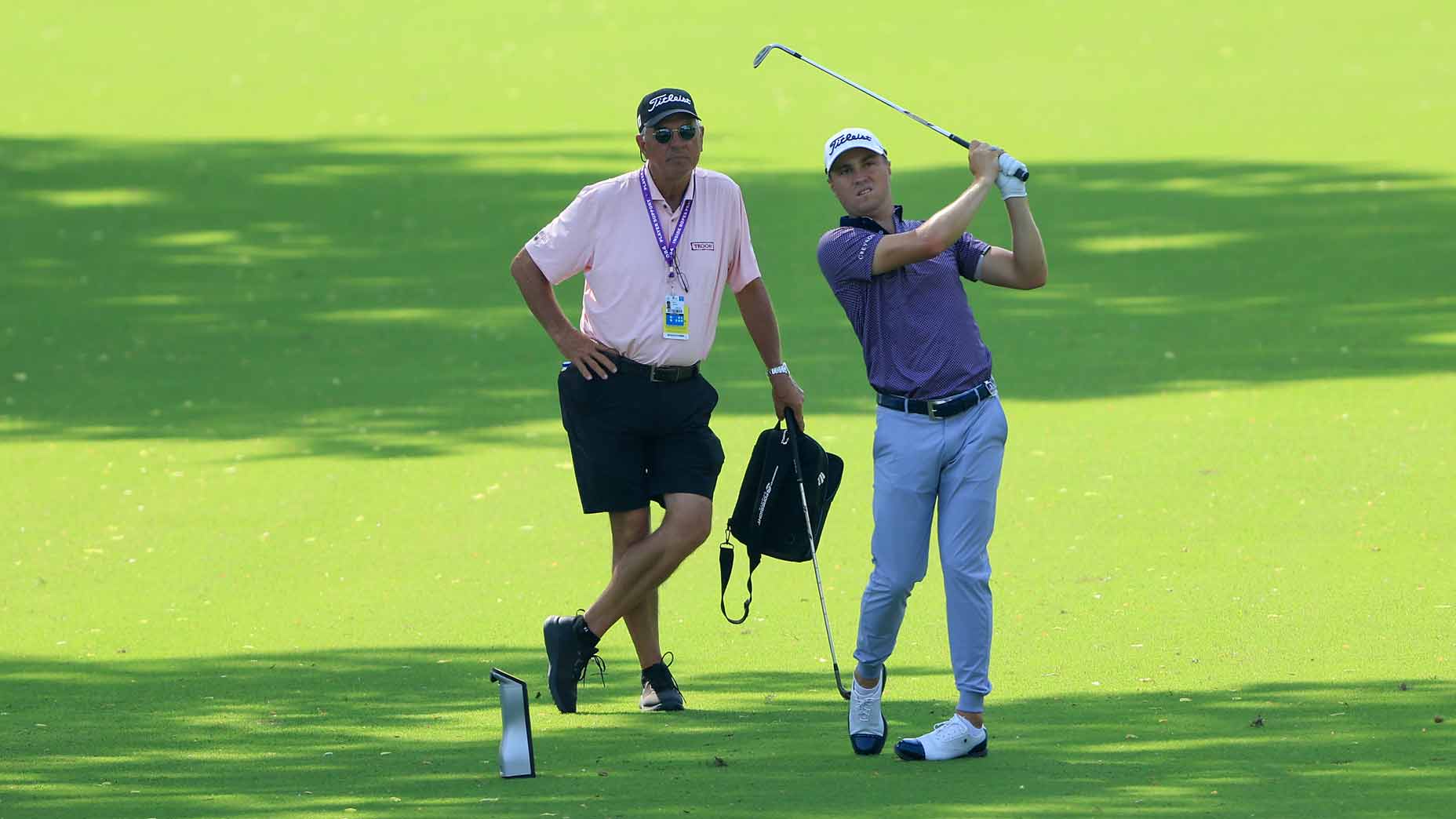 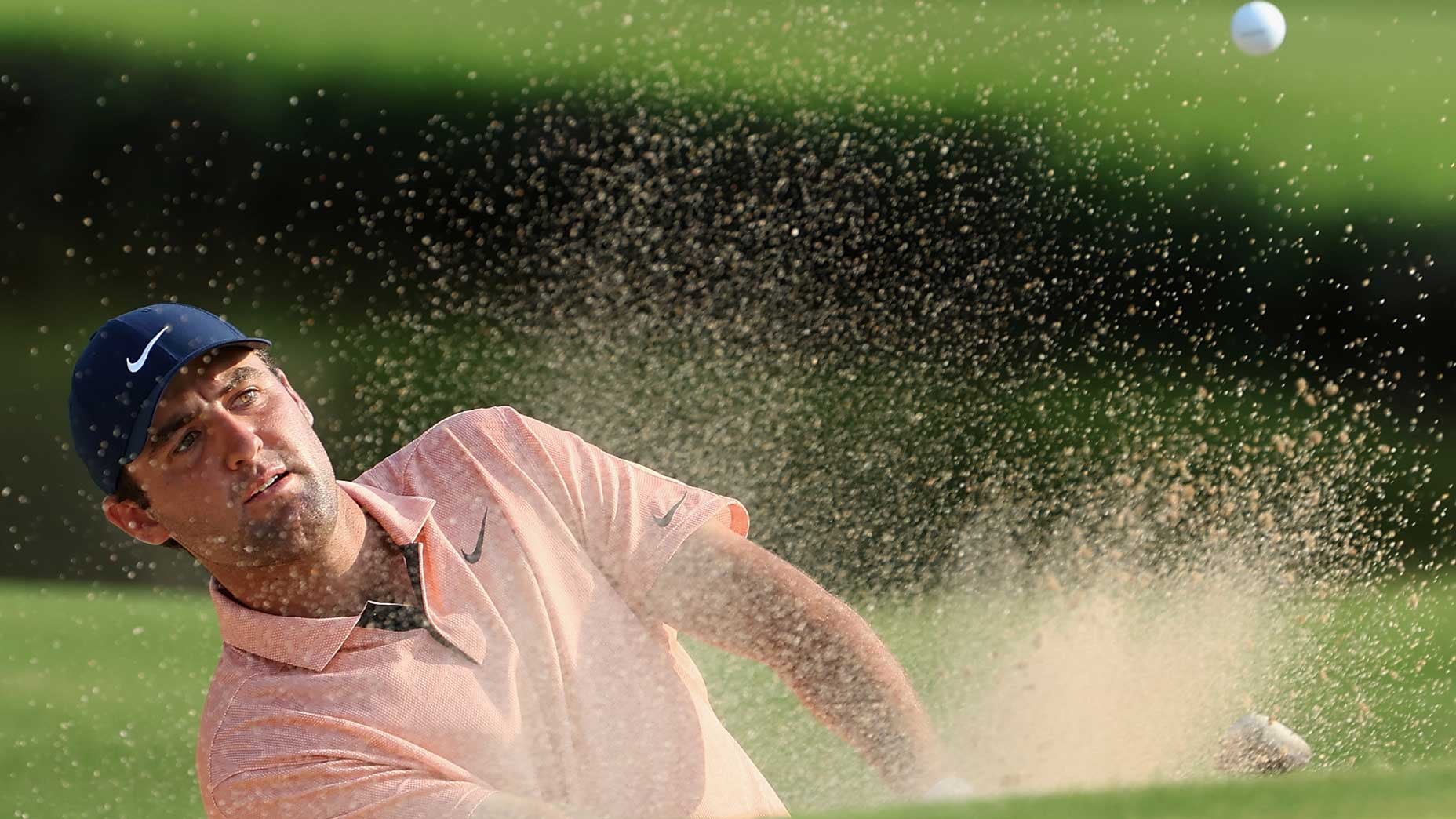 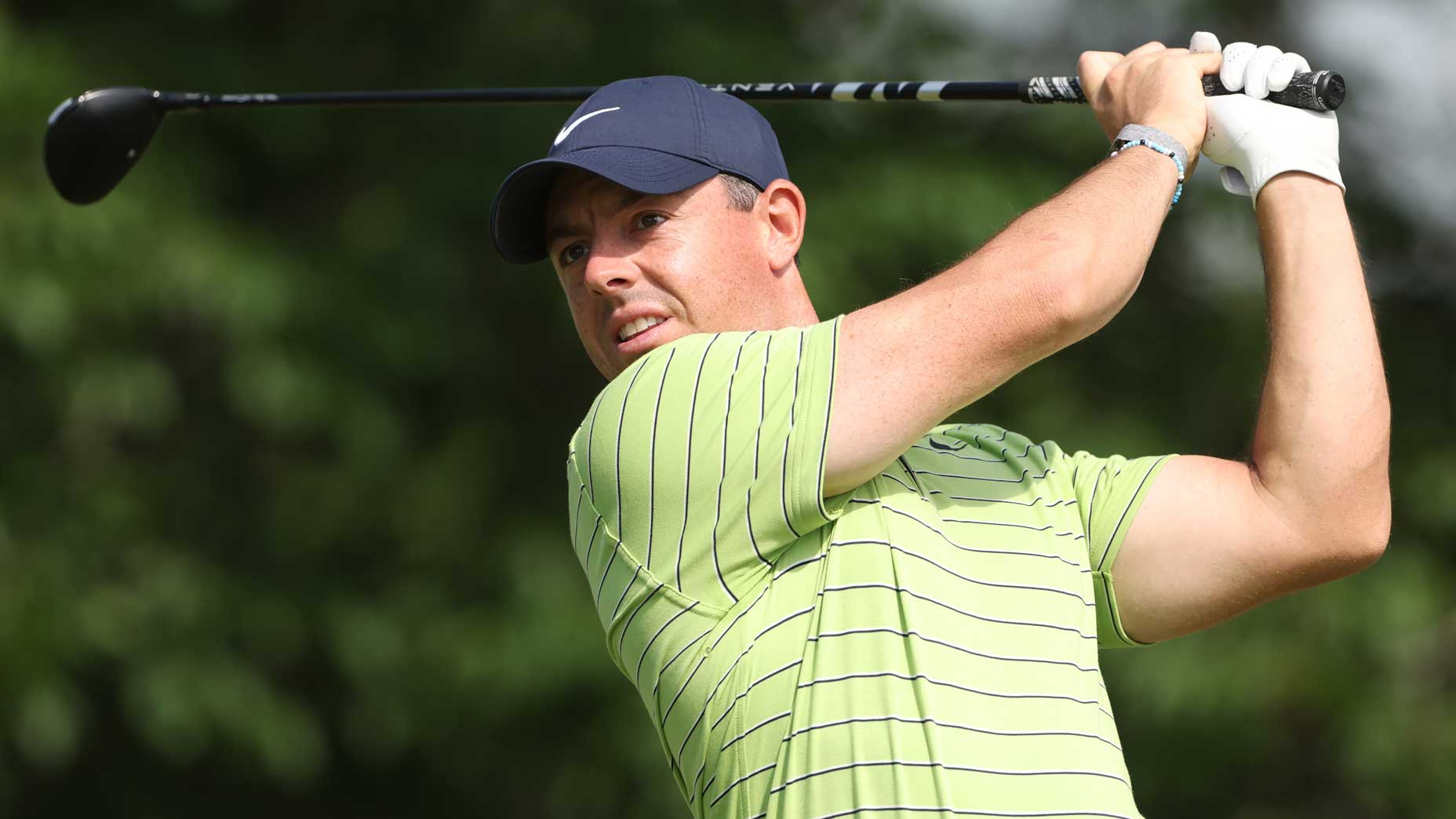