Tiger Woods took home over $2 million for his win at the 2019 Masters Tournament on Sunday, earning his fifth-career green jacket. But he wasn’t the only person who earned millions by way of his victory at Augusta National.

One bettor will be taking home over $1 million after placing an $85,000 bet on Tiger to win the Masters at 14/1 odds, according to ESPN. The bet, which was made on Tuesday at a William Hill sportsbook in Las Vegas, was the first-ever wager placed by the bettor at a William Hill U.S. sportsbook.

The bettor will earn $1.19 million for Tiger’s 15th major championship, which is the largest payout in the company’s history for a single golf event. It’s reportedly the fourth million-dollar payout on a wager made at a William Hill sportsbook. 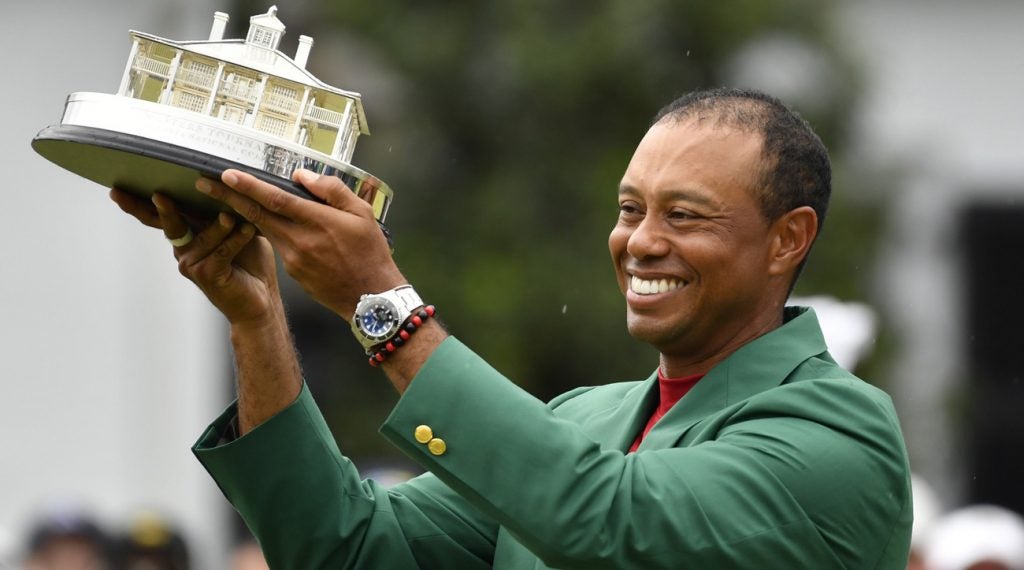 But William Hill wasn’t the only sportsbook that took a big loss after Tiger’s Masters victory.

The SuperBook at the Westgate Las Vegas reportedly had a huge net loss on its Masters futures bets, as Tiger’s win led the book to likely suffer its largest loss on a golf tournament. The SuperBook took a $10,000 wager on Tiger to win the Masters at 12/1 odds back in February, which means that bettor will walk away with a $120,000 payout.

Tiger’s win on Sunday is a friendly reminder that no one, including sportsbooks, should count out the 43-year-old and newly-minted No. 6 player in the world.