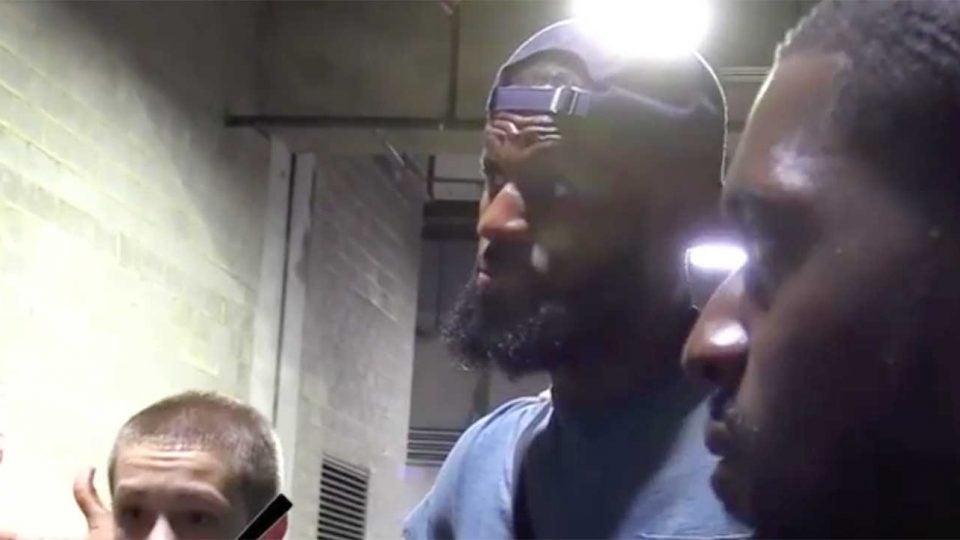 LeBron James tried to get a youth basketball team hyped for its game.
@drichtv

Even LeBron James is a golf fan. OK, so maybe not quite a golf fan, but he did mention the sport during a rousing motivational speech to a youth basketball team.

James was recently speaking to the North Coast Blue Chips, the AAU squad one of his son’s plays for, and apparently he was trying to get the kids to buy into their roles as team players.

Now, technically, LeBron, the Ryder Cup is a team event, and so is the Presidents Cup, the Solheim Cup and, of course, the new Zurich Classic format. But anyway…check out the video below. [NSFW]

Honestly this might be one of the realest speeches ever, straight authentic! Preaching to the youth! Life is about sacrifices. No time for egos when trying to accomplish something as a team 💯 @kingjames @kingjames