The Houston Open, once a must-play for Masters hopefuls, struggling with new spot on schedule 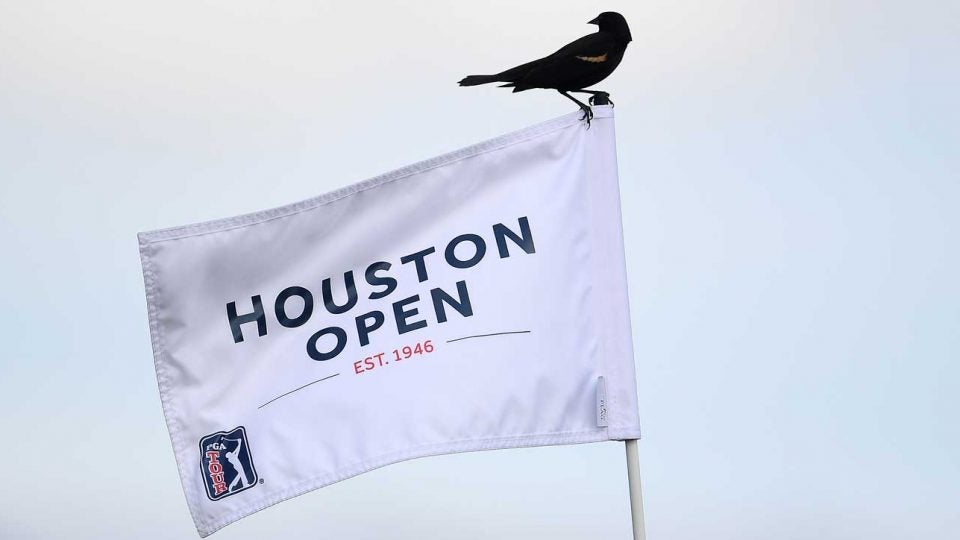 The tournament used to have a great spot on the schedule. The new spot is a tough one.
Getty Images

HOUSTON — The Houston Open, the 10th longest-running event on the PGA Tour, boasts a glittering list of past champions, including the likes of Nelson and Palmer, Player and Strange, Couples and Mickelson, even A.K. (yes, Anthony Kim).

But this year there will be no such star power.

The 2019 edition, which next week visits the Golf Club of Houston, will not have a single top-30 player in the field, slim pickings even by Fall Series standards.

“I’ve been doing this for 13 months and I know I’ve looked a lot of players in the eye who said they were coming and they are not here,” tournament director Colby Callaway told GOLF.com. “So, I’m a little surprised, but it is what it is.”

With the depth of the modern-day Tour schedule, competition for stars has never been more intense, especially among second-tier events and most especially during this time of year.

“It’s a different time in the fall,” said Callaway, who has managed Champions Tour events for more than a decade. “I’m learning that in the fall, players are interested in chasing the big money internationally and playing overseas. That’s not up to me to figure that out, but up to the Tour to help out because there are tournaments here who are saying, ‘What about us?’

“Hopefully we can force the Tour’s hand to move us.”

The tournament has been dealing with other challenges, too, including a messy breakup with its longtime steward, the Houston Golf Association, which oversaw the tournament for nearly 50 years. The event is now being underwritten by the Houston Astros Golf Foundation, which has never run a professional golf tournament and now has its eyes on the Astros postseason campaign. That arrangement extends through 2023.

Complicating matters further: the event is on the move. Next year it will make its debut at Memorial Park, a Houston muni that is on the tail-end of a $15 million renovation by Tom Doak.

Up until 2018, the Houston Open was held the week before the Masters, a much more favorable spot on the schedule, given it was the last chance for players to qualify for Augusta. But the wheels started to come loose when the Shell Oil Company declined to renew its title sponsorship. With the event unable to find a new sponsor, it was forced to let go of its spring date.

Despite the scheduling and logistical challenges, Callaway is optimistic about the future of his tournament.

“We knew this would be a bridge year with going to a new course and having a new leadership group,” he said. “But we’re excited to have a new crop of players who want to be here and compete next week.”

The field, which was finalized Friday, features several young Houston-area players, including Cole Hammer, who is the world’s second-ranked amateur and a sophomore at the University of Texas, and Cameron Champ, who attended nearby Texas A&M and who already has won twice on Tour, including at the Safeway Open last week.

World No. 34 Henrik Stenson is the highest-ranked player in the field. Other major-winners committed to play are Jimmy Walker, Keegan Bradley and Jason Dufner.

Callaway said he believes better times are ahead for the Houston Open with the move to Memorial Park, where Brooks Koepka is serving as a player consultant to Doak, which would suggest that the World No. 1 will make an appearance in the 2020 field.

“You would think,” Callaway said, “but one thing I have learned is never take anything for granted.”