Brandel Chamblee: Tiger would have won 20-plus majors if he didn’t lift weights 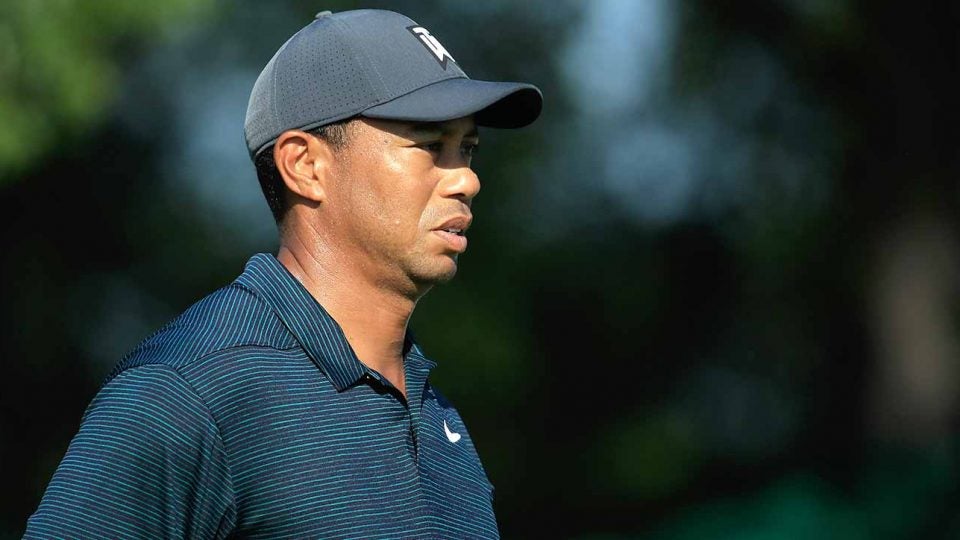 Tiger Woods finished even par in the first round of the PGA Championship.
Getty Images

Dan Patrick teed Brandel Chamblee up, and Chamblee took a big swing during “The Dan Patrick Show” on Thursday.

Chamblee, who called into the show to preview the PGA Championship, was asked by Patrick to finish his thought about Tiger Woods.

“He would have won 20-plus major championships and 100-plus events,” Chamblee said. “He would be hitting the ball right now, probably as long or longer than anybody on the PGA Tour.”

“When he started working out – and he still managed to win the Masters, obviously in 2000, 2001, 2005 – but he was averaging along the lines of 290, 280,” Chamblee said. “Never sniffed what he was averaging when he was a kid. That sinewy, that quick-snapping speed was what he had and it was a gift.”

Chamblee has criticized Woods for his swing changes before, and he also had critical comments for Rory McIlroy’s weight-lifting regimen a couple of years ago. While Chamblee has voiced his displeasure with Woods’s weight-lifting obsession, he hasn’t been so blunt to say what Woods could have accomplished sans weights. Until now.

“He traded all of that speed for strength, and I think it was purely for vanity reasons,” he said. “He has an obsession with perfection. Perfect golf swing, he’s changed his swing three or four times, cost him two years each time he did it. Changed his body because he was looking for the perfect body – who knows what that’s cost him in time and injuries and majors and tournaments.”