The 101st PGA Championship is set to begin on Thursday at Bethpage Black in Farmingdale, N.Y., and it looks like the weather at Bethpage is going to hold up for the first round.

The Bethpage weather forecast is calling for partly cloudy skies on Thursday with temperatures reaching as high as 67 degrees, according to the Weather Channel. The low for Thursday is only expected to be 52 degrees, so temperatures should be warmer for fans after what has been a chilly and wet week so far on Long Island.

The weather is expected to be not only warmer but drier as well on Thursday, as rain pounded Bethpage earlier in the week. The forecast is calling for only a 10 percent chance of precipitation for the first round. Partly cloudy skies are expected to extend into Thursday evening too.

Wind is also expected to stay mild at 10 mph on Thursday, so it shouldn’t be too breezy during the first round. 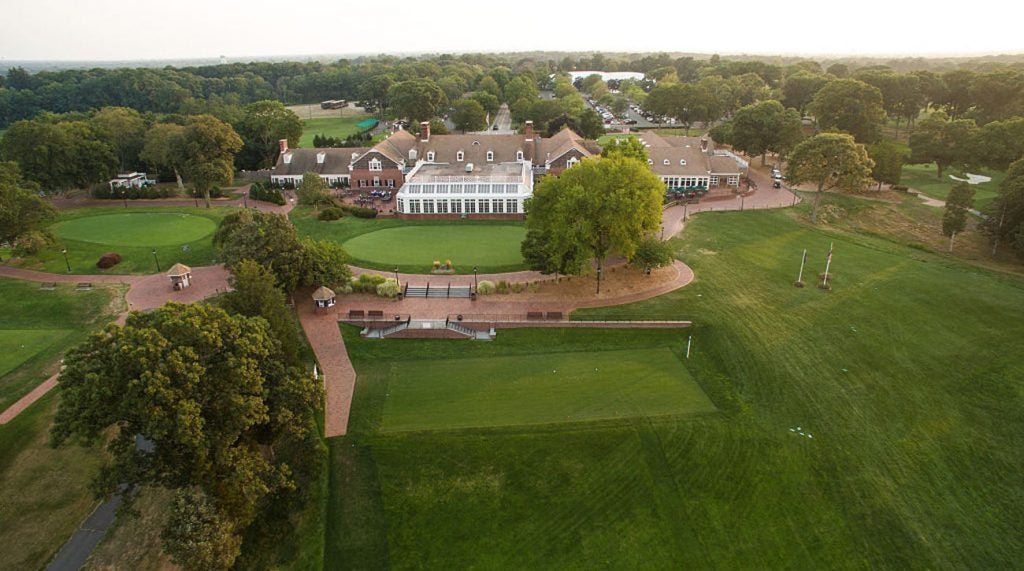 The weather is supposed to be dry on Thursday at Bethpage Black.
Getty Images

While it might not be the warmest or most sunny conditions on Thursday, fans should be delighted that the rainy and cold weather that rocked Bethpage earlier this week is gone for now.