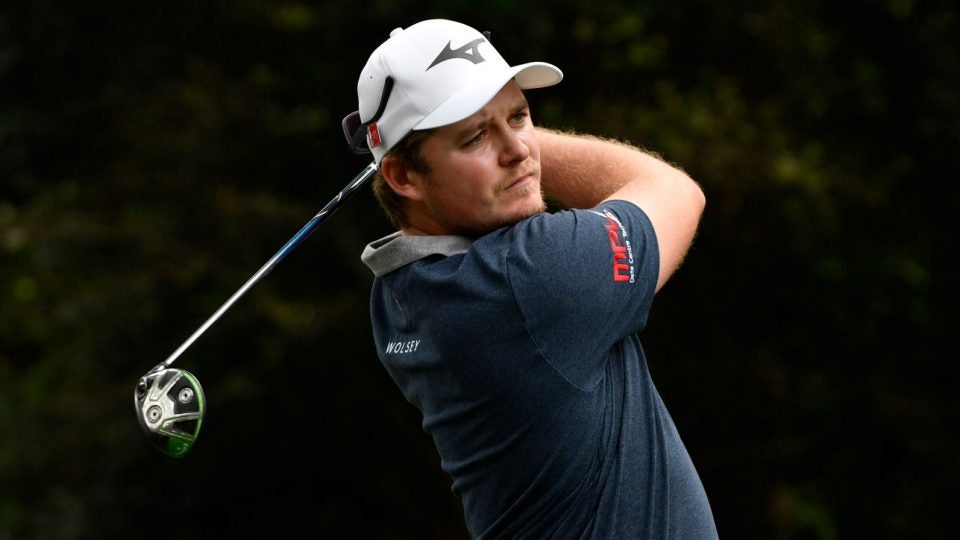 FARMINGDALE, N.Y. — Bethpage Black is infamously tough, and while fans have been enjoying the challenge it presents to the best players in the world, some of the players aren’t as thrilled with this year’s fire-breathing PGA Championship venue.

Englishman Eddie Pepperell is currently ranked 33rd in the world, but struggled to rounds of 76-75 (11 over par) to miss the cut. “I’ve just done a career first,” he told GOLF.com after his round. “Not a single birdie for 36 holes.”

Pepperell, 28, is one of the brightest young players on the European Tour, where he has two career wins and is coming off a T-2 finish at the British Masters last week. But the Black proved to be too much for him.

“That’s not me complaining, because it’s the same for everybody, and I suppose a great test. But when I reflect on Bethpage, it’s not going to be, ‘Oh, I really enjoyed that golf course,’ because frankly I can’t wait to get off! It just beats you up.”

Though he missed the cut this week, Pepperell could get another crack at the Black in 2024, when it hosts the Ryder Cup. But the 28-year-old says he has no interest in returning in five years’ time.

“I just hope I’m not on the team,” he said. “I think after this performance, I won’t be on the team. That’s certain. Whoever picks me must be placing a bet, a dodgy bet. I might be retired by then.”

Pepperell is currently ranked 11th on the European team’s 2020 Ryder Cup world points list. In 2020, the match will be contested at Whistling Straits in Kohler, Wis. Future venues include the Marco Simone Golf & Country Club in Rome, Italy, into 2022, Bethpage Black in ’24 and Hazeltine National is ’28.