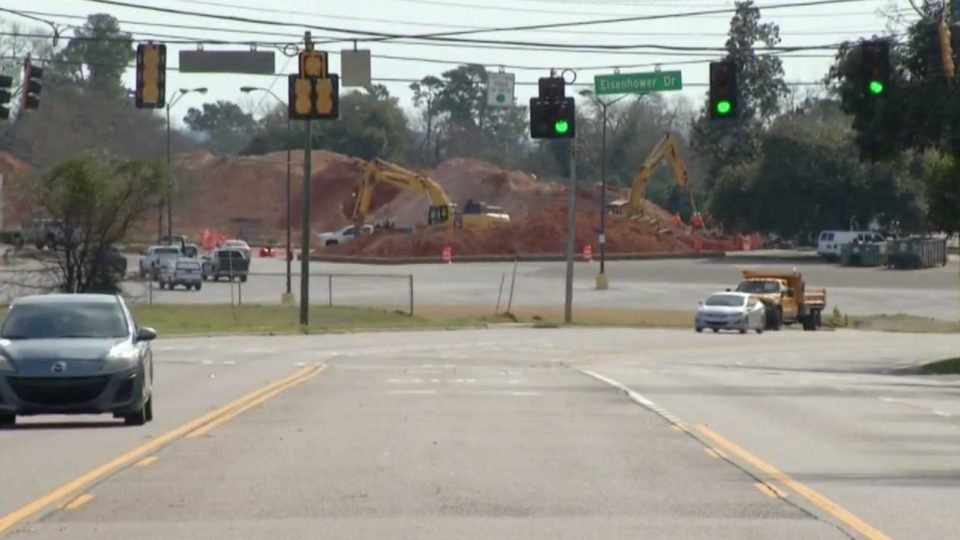 Augusta National’s imprint on the city it calls home is only getting bigger. A local news station is reporting that the club is creating a large tunnel underneath the popular Washington Road.

WJBF.com, the ABC affiliate in Augusta, Ga. reports that the club has filed plans with the city to create the “Washington Road Underpass,” which will be 26 feet deep and plenty big enough for most vehicles to pass through. The plans also include hundreds of trees to be planted in the surrounding area.

This is just the most recent outward step by Augusta National into the surrounding area. Over the last 20 years, the club has extended its footprint by spending more than $50 million. Those purchases have included local shops, including a Pep Boys. Very few nearby establishments remain adjacent to the club along Washington Road.

The club typically refuses to discuss such matters, though, so further information on the underpass will have to wait for now. The growing mound of dirt alongside the road, as featured in the local news segment below, is a result of digging to move various water pipes.

The Masters begins in eight weeks, on April 10, but the inaugural Augusta National Women’s Amateur takes place the weekend prior.