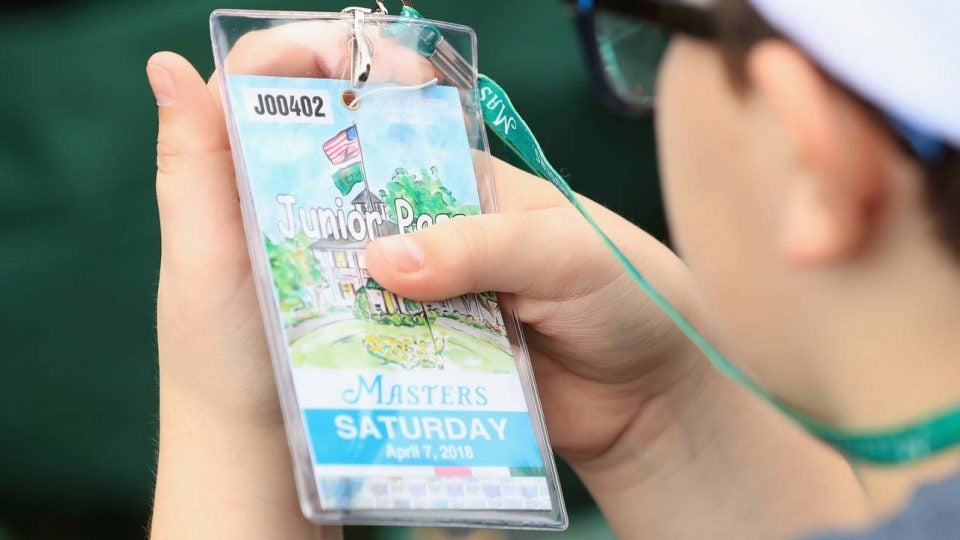 So you’re a golf fan, and you jump for joy when you receive the email we all hope for one day: You’ve won the Masters lottery. You’ve got Masters tickets! Pack up the car, you’re going to Augusta National!

Fast forward to this week, where news of the coronavirus spreading throughout the United States has ripped a hole in the U.S. economy and prompted a flurry of alterations to the sports calendar. The PGA Tour, though later to react than many of its counterparts, announced the Players Championship will be played behind closed doors.

Which begs the question about how The Masters should react. 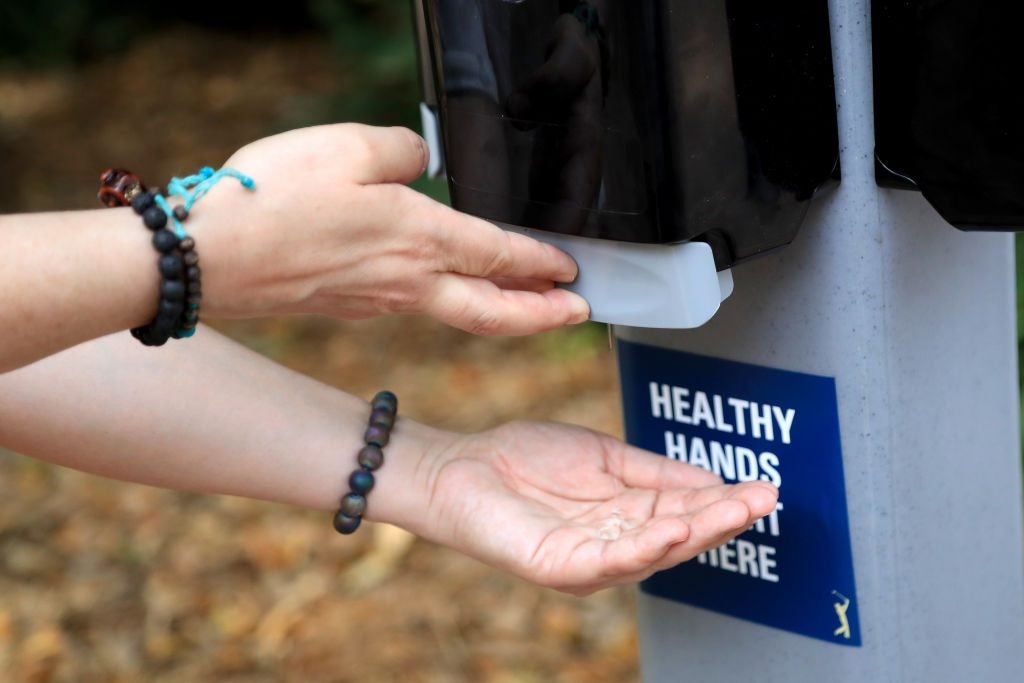 There’s still no official word yet on how the Masters will proceed. Augusta National continues to monitor the situation, but recent reports indicate the most likely path is for The Masters to be contested without fans in attendance.

That, obviously, would be a massive statement from one of the most prestigious organizations in sports, and a jarring sight for golf fans watching at home; a tournament without spectators.

Which, of course, brings us back to Masters fans who scored their ticket to Augusta National. At this rate, it seems they won’t be able to put those tickets to use, and fans are freaking out about it.

Yeah I'm freaking out. Finally get a lottery draw for Masters tickets. Been waiting my whole life for this trip!!! Now it's in danger of not happening!!

Me with my Masters tickets when they say no Patrons https://t.co/Pkh2t44hjT

Just please don’t F up the Masters! I’ve got tickets this year and I wanna be able to take a dump out there.

Sucks. 6 of us actually. Hopefully it won’t happen but it’s not looking good. I have Masters tickets for Friday too...

I will let you know in a couple of weeks. I have tickets to the Tuesday practice round at the masters.

What if you had Masters tickets from the lottery? Your one shot to go in your lifetime.

You know what would really suck?

If you finally won the lottery for Masters tickets this year.

Ok, glad this wasn't the year I finally win the Masters ticket lottery.

RIP to those who finally won The Masters ticket lottery this year :/

Can you imagine finally winning the lottery for masters tickets after years of trying and then poof they're gone. Ugh