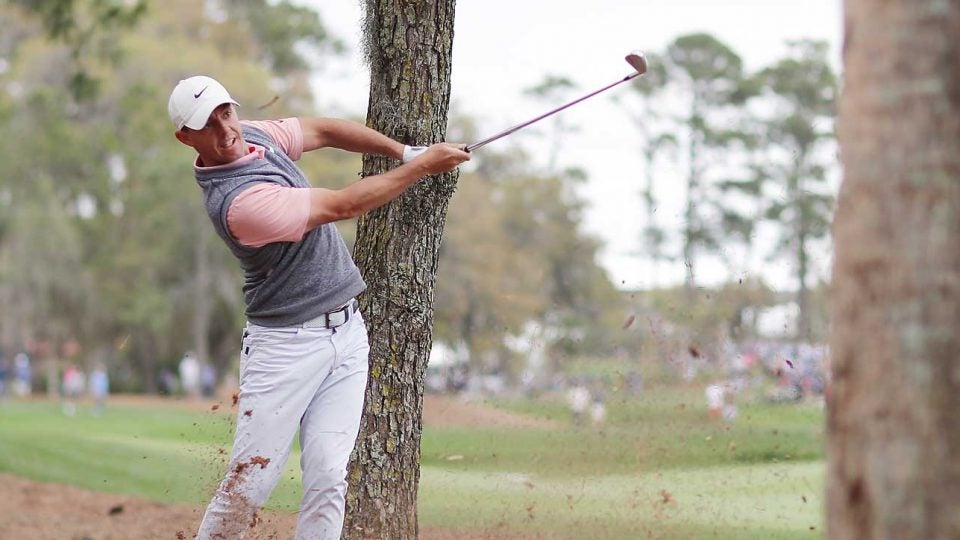 Rory McIlroy will being his final round from the penultimate pairing.
Getty Images

On the eve of what is sure to be a rousing final round at TPC Sawgrass, we ask our staff a very simple question: Who wins the 2019 Players Championship?

Alan Shipnuck: Rory wins because the law of averages is a powerful thing. After so many Sunday stumbles he has to bring his A-game. Right?!

Sean Zak: I agree! Plus, he’s not in that final pairing anymore. He’ll get out ahead of Rahm and Fleetwood. Also, can we even trust Rahm under pressure on this mind-bending course?

Josh Berhow: Tommy Fleetwood seemed to be off all day and still shot 70. He got some jitters out of the way today and will be more relaxed tomorrow en route to his first PGA Tour victory. Wonder if Paddy Harrington is lobbying to move the Whistling Straits Ryder Cup up a year?

Zak: This leaderboard does seem void of Americans. DJ is sitting down there at 10 under.

Dylan Dethier: Tommy’s driving it incredibly well (all these leaders are, I guess) but a bit squirrely on the approach. I’d lean Rory, too, but I have to say I love Jason Day’s chances from three back. He’s rock solid on this golf course, and he’ll need to be when the weather gets a little weirder tomorrow.

Zak: So, did you pick anyone?

Michael Bamberger: Abraham Ancer. Keeps his ball dry, gets in the house, leaders rinse something here and there late, and then he offers some thank-yous in his beautiful native tongue.

Josh Sens: Fleetwood. He got his bad round out of the way Saturday, and it wasn’t even all that bad.

Alan Bastable: LOL! Everyone is blowing off Jon Rahm, the guy who just shot 64 to vault himself to the top of the board. Tough score to follow up? Sure. But with how Rory’s been handling Sundays and Fleetwood trending in the wrong direction (65-67-70), I still like the Spaniard’s chances. On the Tour’s biggest stage, look for Rahm to #liveunderpar