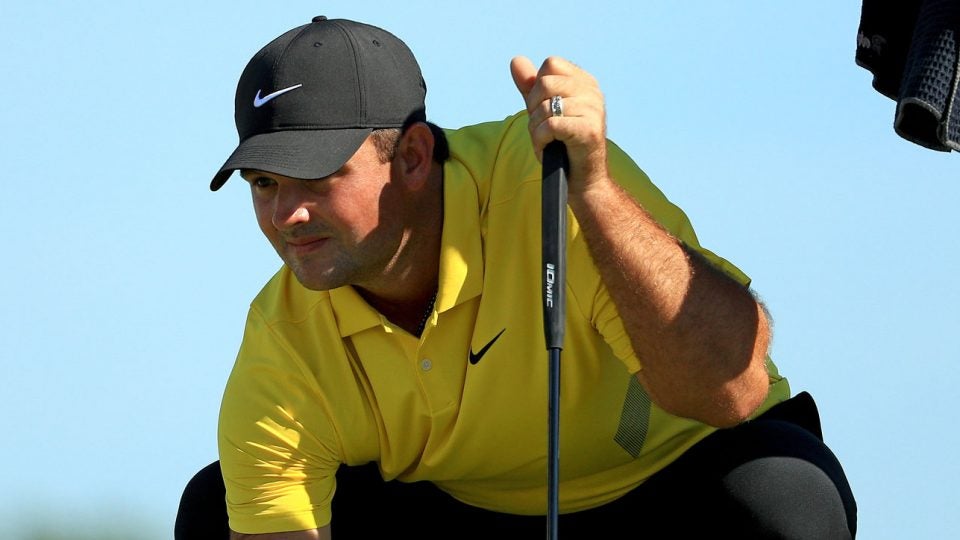 Reed's third round actions in a waste bunker had many people criticizing him on Twitter.
Getty Images

By now, Patrick Reed’s sweeping of sand in the waste area at Albany has dominated your golf news feed. You’ve seen it, digested it, waged your own opinion on the actions. But what about the other folks on the PGA Tour?

Well, there were some interesting reactions from Tour vets. For starters, there’s Paul Azinger, who said on Golf Channel, “If that’s not improving your lie, I don’t know what is. He knows better. I don’t know why that happened or what he was thinking.”

Then, on Twitter, Zac Blair peddled to his followers for their thoughts. Harold Varner offered some simple advice.

Scroll through your twitter feed. They will tell you

Euro Tour pro Jamie Donaldson did not hold back, firing off a pair of scathing tweets after seeing what Reed did.

Saying this is a bad camera angle is a bit like getting caught with the next door neighbour and telling the missis “I fell” https://t.co/P2jm8Ye5u9

Finally, Stuart Appleby let his sarcasm do the talking.

A low takeaway is a great swing thought.... Repeat twice and hit. https://t.co/gkZFzOlIKB