Yes, Tony Finau could win the FedEx Cup without winning an event all season 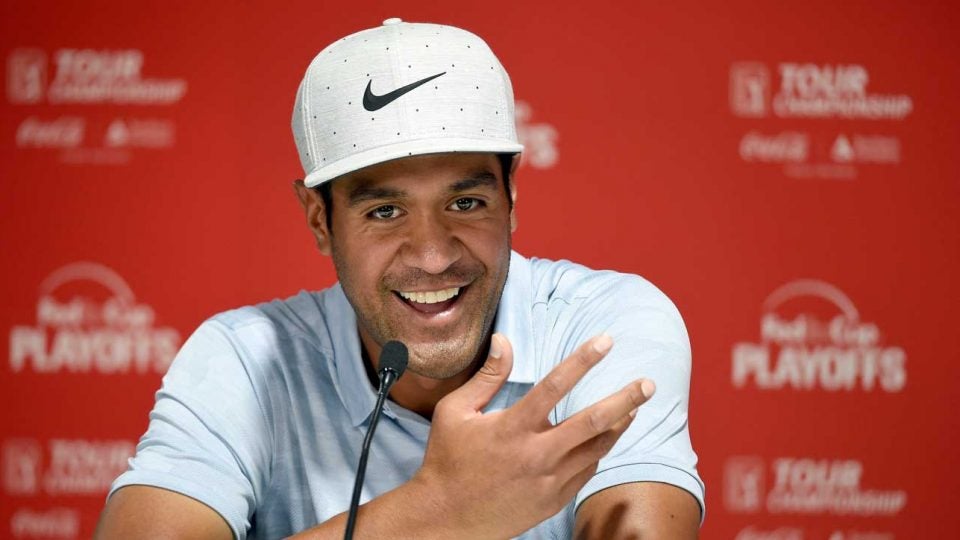 Tony Finau's consistency all season is the reason why he has a clear chance at the FedEx Cup.
USA Today

The PGA Tour is encroaching upon a not-too-unlikely scenario where Tony Finau wins the 2018 FedEx Cup despite not winning all season.

Finau entered the Tour Championship ranked third in the season-long FedEx Cup standings, thanks to a very consistent season that featured 11 top 10 finishes and just three missed cuts. Since the Tour resets the point totals entering the final event — in a play to make the final tournament more exciting — Finau doesn’t have to win to supplant the golfers ahead of him, nor does he need to win to necessarily hold off those behind him. 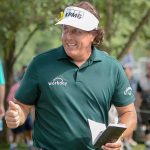 The 29-year-old pro has a great chance of reaching this once-unlikely fate simply by finishing T-2 or better at East Lake. That would give him around 2,600 FedEx Cup points, an amount only a handful of other players could better.

Of course, a victory this week would take care of everything for Finau, but what’s the fun in that? With a first round 67 Thursday, Finau’s chances of finishing high on the leaderboard are 25% complete. He’s just two shots back of Tiger Woods and Rickie Fowler. Meanwhile, FedEx Cup favorite Bryson DeChambeau struggled on Day 1, shooting one over.

54 holes offers plenty of time for this scenario to die out…or gain steam. Yes, it would be the first and only time this happened, and would very ironically put a bow on the oft-criticized points system which is being replaced next year. Which side are you on?