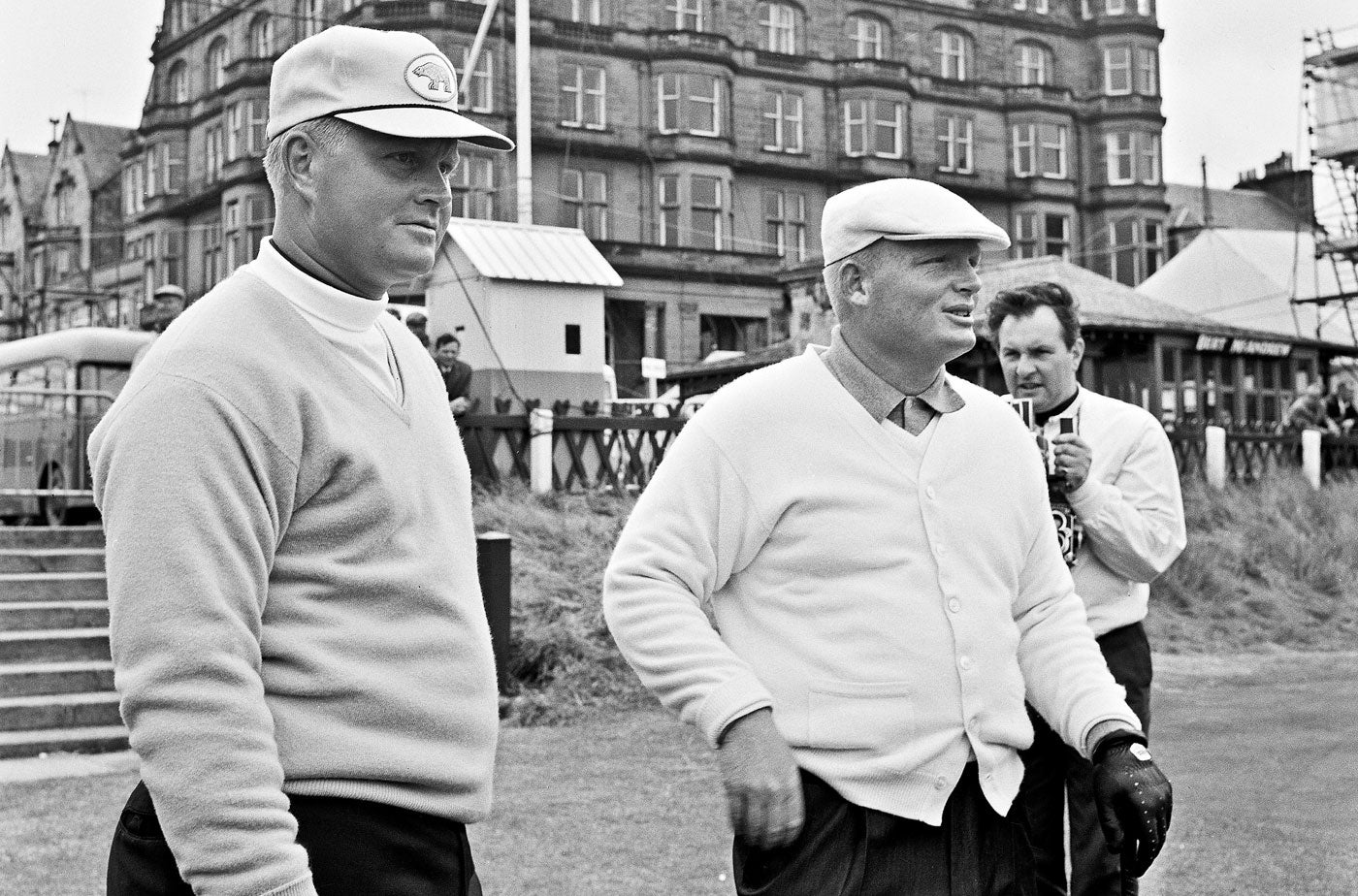 Phil Rodgers Golf's "brashest" player made the cover of the Jan. 14, 1963, Sports Illustrated after a successful amateur career and two wins during his rookie season on the Tour. He never reached the heights predicted for him in that SI article. As he told Golf Magazine's Alan Bastable in a 2008 interview: "I probably talked myself out of being a great champion more than I talked myself into it." He transitioned into a career as one of the game's great teachers. "Phil totally revamped my short game and gave me confidence," Jack Nicklaus told Bastable. "It was a significant part of why I won the U.S. Open in 1980.
Phil Bath/Sports Illustrated

In 1979, Jack Nicklaus finished a lowly 79th on the PGA Tour money list. He hadn’t won a tournament in a year and a half, his driver was bleeding yards and his short game was so shaky that one revered teacher compared it to that of “an eight- or 10-handicapper.”

“I started almost putting the ball around bunkers I was so bad,” Nicklaus recalled the other day.

Big Jack had the chipping yips, or, if not, a close relative. Desperate, he turned to his old pal Phil Rodgers, a brash San Diegan who never lived up to his much-hyped potential as a player (five wins, no majors) but who thrived as a swing Yoda to the stars. Over two weeks in the run-up to the 1980 Masters, Nicklaus and Rodgers hunkered down at Jack’s compound in North Palm Beach, Fla., to reengineer Nicklaus’s short game. They talked mechanics. Experimented with swing aids. Chipped ball after ball onto Jack’s backyard practice green.

“Phil got me in his figure‑8 swing, which is sort of take it outside, drop it inside, and hit it from there and then flip to an 8 coming back the other way — complete the 8,” Nicklaus said. “My short game totally changed because I had something to work on positively, and I worked on it.”

Three months later, Nicklaus found himself in contention at the U.S. Open at Baltusrol. In the decisive moments he was confronted with a delicate wedge shot — 66 yards, as Nicklaus remembers it. “I said, ‘O.K., Mr. Rodgers, here’s your figure 8. Let’s see how good it is.’ I hit it in about four feet, and I said, ‘Thank you, Phil.’”

Here’s the point, people: There’s hope yet for Tiger Woods. As calamitous as his short shots were at the Hero World Challenge in December and the Waste Management last week — chunks! blades! skulls! bones! — salvation is not unattainable, no matter what Hank Haney says. Woods said he had hit “thousands upon thousands upon thousands” of chips in recent weeks with the goal of expelling his old patterns and engraining new ones. Perhaps he just needs to hit thousands upon thousands more.

Rodgers, now 76, is still at it, teaching, preaching, shaping young minds and old, on the range at a swank resort just up the road from Torrey Pines. He has observed Woods’s woes from afar and has no intimate knowledge of how the great one devolved from a short-game virtuoso into a chili-dipping disaster. But when it comes to making swing changes, Rodgers does know the difference between grooving a few 5-irons and mastering the complete arsenal of touch shots you need around the green.

In Tigerspeak, that means he needs more reps. After his 36-hole flameout at TPC Scottsdale, Woods is on the marquee at Torrey this week but hasn’t announced his schedule beyond that. Presumably he’ll play at least a couple of the Florida stops (although not likely Doral because he has fallen out of the world top 50) before ramping up for Augusta. Week by week, round by round, shot by shot, he’ll try to piece it together. Just as he did under Earl. And Butch. And Hank. And Sean. And…

Rodgers says that if had Tiger’s ear, he’d try to help Tiger rediscover his old short-game fundamentals and feelings, which is what Woods has said he’s trying to do with his full swing under Chris Como’s watch. 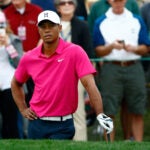 You may also like Tiger Woods is in denial about yips, Bill Harmon tells Ted Bishop

“I have a routine that I send people through, and it almost always works,” Rodgers says. “You have to see the shot, you have to feel the shot, you need to rehearse the shot and then you need to do it. It’s a four-step deal, because if you don’t believe in it, then it’s harder for you to form that picture and execute it.”

When I asked Nicklaus about Tiger’s yippy week at Isleworth (this was three weeks ago, before the Phoenix debacle), he said that he hadn’t seen or heard about Woods’s flubbed chips, but that he wasn’t concerned about that part of Woods’s game.

“Tiger has always had an unbelievable short game, and I don’t think that’s going to leave him,” Nicklaus said.

“Maybe [he] was just rusty,” he added. “What Tiger has got to get back is his long game and the game between his ears.”

Yes, there’s that too. But at the minute, the most urgent matter for Woods would seem to be finding a way to save par when he’s spitting distance from the green.

“Throughout Tiger’s career he’s played the right shot at the right time virtually every time around the green,” Rodgers says. “I’m not sure if he’s able to able to commit to those same shots now. I don’t see that he has that confidence.”

And that, Rodgers says, is what ultimately undoes so many players — when they lose self-belief.

“Sooner or later everyone looks like Fearless Fosdick,” the old pro said, alluding to the comic-strip detective who took his share of bullets. “You get shot full of holes and eventually you don’t recover.”