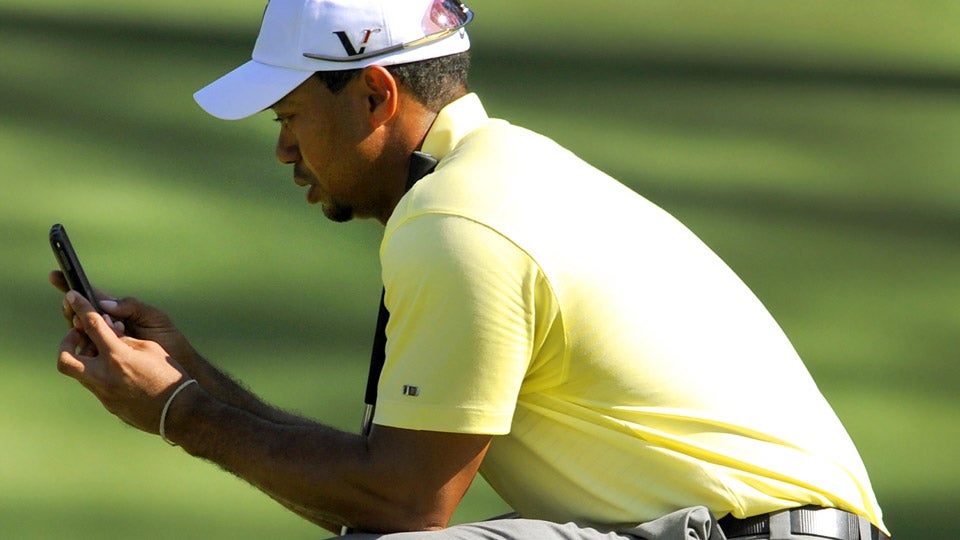 If a picture is worth a thousand words, then what’s the going rate for 140 characters?

A handsome sum, it turns out, at least if you’re an elite professional golfer.

According to Opendorse spokesman Sam Weber, individual athletes, more than the properties that employ them, offer brands the only “authentic” way to connect with sports fans in 2016.

“Athletes are the media companies of the future,” Weber said. “They have the opportunity to build followings that are large and engaged enough to monetize — just like media entities. To do that, they need to act like media companies by sharing great content to earn more reach, trust and, ultimately, influence. The golfers on this list are an excellent example of this principle.”

Day is the top-ranked player in the world, a member of the so-called Big Three alongside Jordan Spieth and Rory McIlroy (who both appear high on this list), but has “only” 300,000 Twitter followers. Stewart Cink, meanwhile, has amassed a devoted (and valuable) following without enjoying much on-course success in the digital era.

“Cink has the seventh-largest following in golf and hasn’t won a major tournament since 2009, when Twitter was essentially in its infancy,” Weber said. “He’s built this massive following by being incredibly authentic. Scan his Twitter feed and you’ll learn about Cink as a person: his passions, family life, and struggles are all documented right there for the world to see.”

The lessons here aren’t just for athletes and those who would like to make money off them. Social media could help golf’s leaders engage its next generation of golfers.

“Golf brands and the sport’s governing bodies need to embrace where the sport’s true influence lie: its athletes,” Weber said. “Golf’s popularity seemed to explode as Tiger rose to dominance in the late 1990s and early 2000s. While there may never be another Tiger Woods, Rory, Spieth, Fowler, and Day are not only great on the course, but have remarkable influence on social media. I will be interested to see if there are concerted efforts to activate these stars to spark awareness and popularity of the game with America’s youth.”