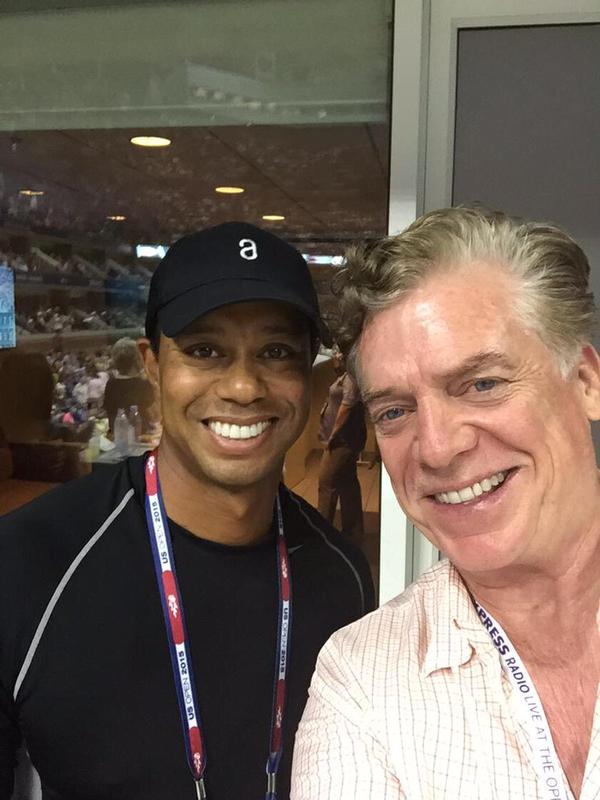 A single photo is all the evidence available, but it appears that Tiger Woods, 14-time major winner, met Christopher McDonald, the actor who played villain Shooter McGavin in the popular golf comedy “Happy Gilmore.”

Of all places, the photo surfaced via the popular Twitter account associated with the McGavin character, referring to them each as “golf legends.” Woods was at the event with his daughter watching the third-round match between Fabio Fognini and 14-time tennis major winner Rafael Nadal.

Two golf legends catching up with each other at the U.S. Open the other day @TigerWoods pic.twitter.com/kU8AFfnLPb