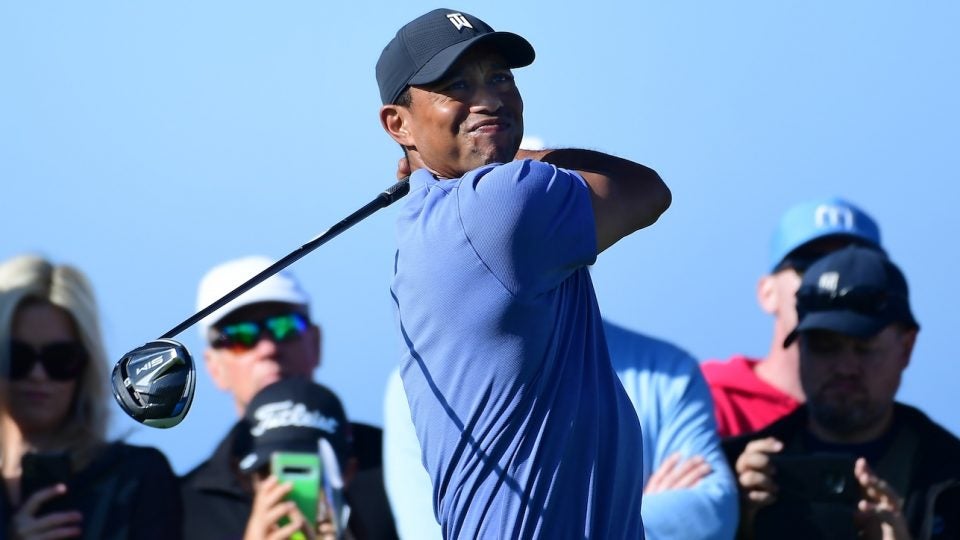 On Tuesday at Torrey Pines, it seemed unlikely that Tiger Woods was going to switch into the new TaylorMade SIM driver for the 2020 Farmers Insurance Open. While he had a 9-degree SIM driver in the bag, he also had his older TaylorMade M5 driver that he used throughout his successful 2019 season.

Woods told GolfTV on Wednesday that he’s picked up “a couple miles per hour of speed” with the new SIM driver technology, but he also said on Tuesday that he felt the new driver was a bit too light, and he wasn’t quite comfortable hitting the ball both ways off the tee with it just yet. He said he needed to get to know the “personality” of the new driver.

“What are its misses? Where [do] I need to favor, on which side of the tee box?” Woods told GolfTV on Wednesday. “What kind of tee height? Just trying to figure all that out.”

Well, it seems that after more testing and certainly some adjustments to the driver, Woods has figured the SIM out. 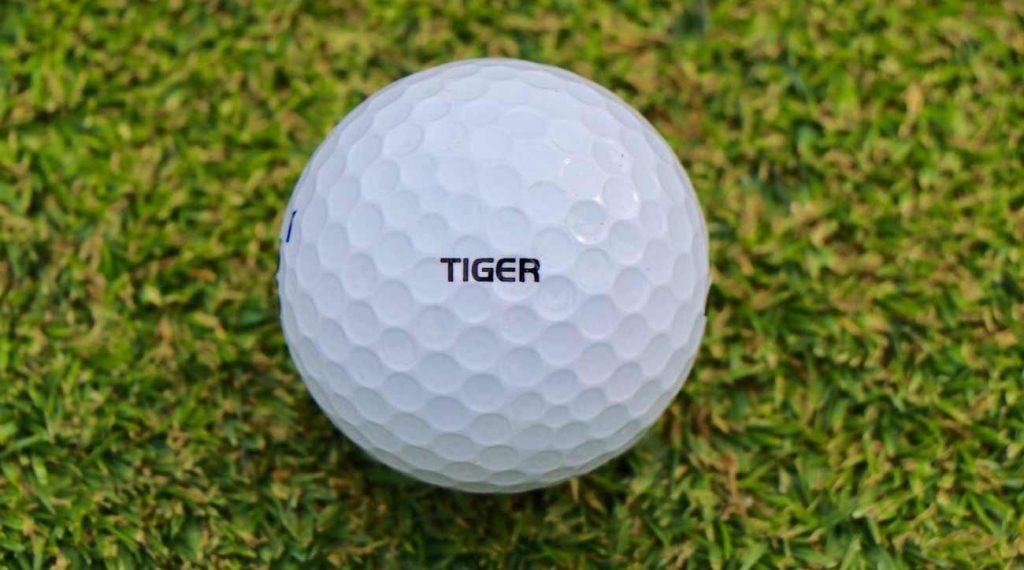 That’s not the only piece of new equipment in the bag, either. He’s also debuting a new Bridgestone Tour B XS 2020 prototype golf ball. Read more about Woods’ role in designing and testing the new ball here.

We’re also working to confirm if Woods is using the new TaylorMade SIM Max Rocket 3-wood that we spotted in his bag on Tuesday. We will update this post when more information becomes available.