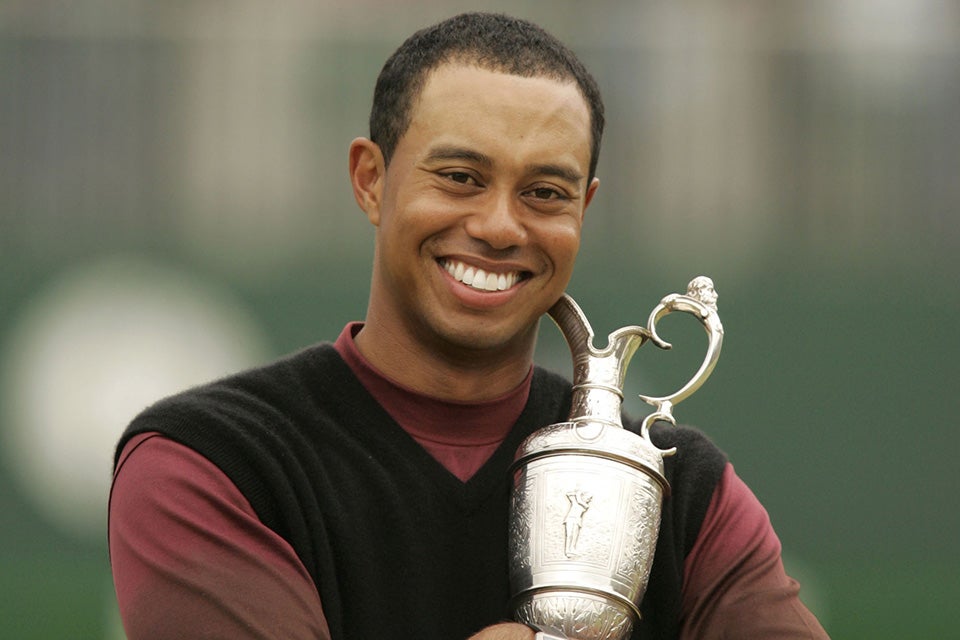 Tiger Woods will be one of the featured stars of a new documentary series celebrating the Open Championship by Sky Sports.

The series, which was commissioned by the R&A, kicks off at 7 p.m. on Tuesday, April 12 and features the 14-time major-winner speaking candidly about his 20-year career on Tour, including his three British Open Championships (2000, 2005 and 2006).

A profile on Norman on April 19-20 will follow Woods, followed by Watson on May 3-4.