Tiger Woods’ green jacket is on the move.

Five days after Woods won the 2019 Masters at Augusta National, the newly minted 15-time major champion was spotted Friday evening dining in the iconic jacket at his Jupiter, Fla., restaurant with his girlfriend Erica Herman.

Woods and Herman were at The Woods Jupiter, where Tiger wore a black hat (featuring the “Frank” headcover logo, which Woods debuted at the Masters), shorts, a long-sleeve black Nike shirt — and, yes, the fabled jacket.

A photograph of Woods and Herman was shared exclusively with GOLF.com. 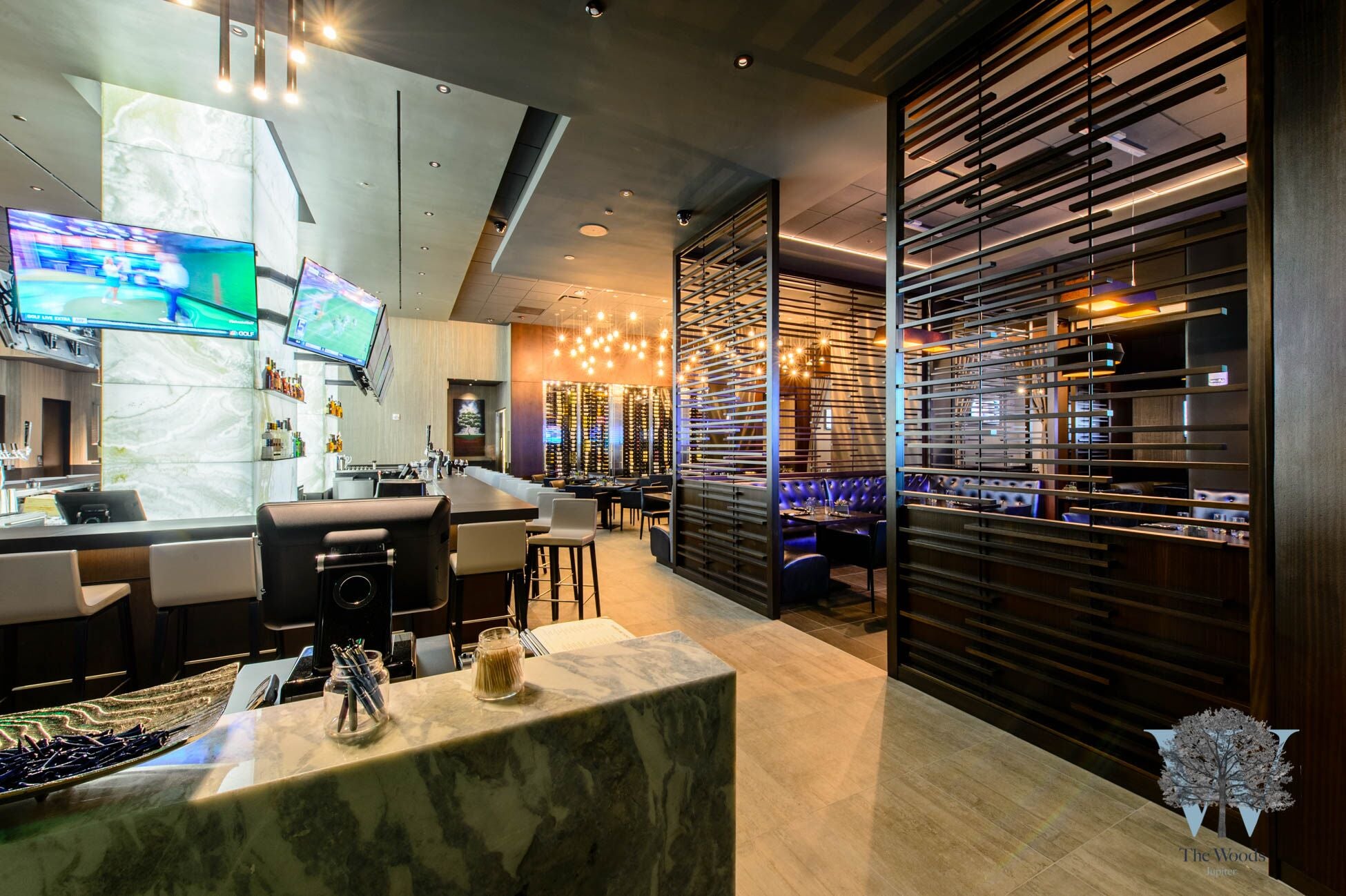 News
The Woods Jupiter: A Review of Tiger’s New Restaurant

Every Masters champion receives a green jacket, and there are strict rules that govern its appearances. The coat must stay on property at Augusta National, although in the year after their victories reigning champions are permitted to show off the jacket as they please.

Patrick Reed, the 2018 Masters champion, wore his jacket to MLB and NBA games, while Sergio Garcia, the 2017 Masters winner, donned his green jacket at Wimbledon.

Woods gets to keep his latest jacket in his possession until next year’s Masters, so this is likely to be the first of many public appearances for his coat over the next 359-plus days.