FARMINGDALE, N.Y. — Tiger Woods was a no-show on Wednesday at Bethpage Black, and he’ll tee off for his first round on Thursday morning with just nine holes of practice under his belt this week.

Woods’ agent, Mark Steinberg, told ESPN Woods was not ill, instead saying, “he’s all good, just getting some rest. Saw the course last week. All is good.”

Woods played a practice round on the Black Course on Wednesday of last week and played nine holes on Monday. He only hit balls on Tuesday, and during his press conference that day he said he planned to play nine holes on Wednesday, but never showed up.

This is Woods’ first start since his Masters victory last month. On Tuesday he said he wanted to play the Wells Fargo Championship at Quail Hollow two weeks ago, “but to be honest with you, I wasn’t ready yet to start the grind of practicing and preparing and logging all those hours again,” he said. 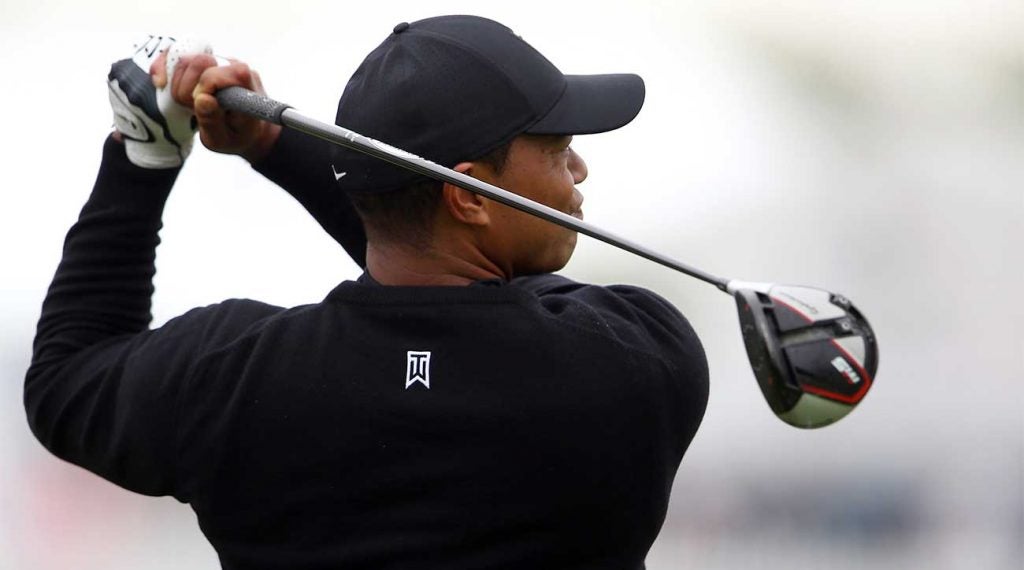 Woods added he wasn’t mentally prepared to return at Quail Hollow but said it’s a different story this week. The Black Course is the site of his 2002 U.S. Open victory. He said he feels rested and ready.

“That’s going to be the interesting part going forward; how much do I play and how much do I rest,” he said. “I think I’ve done a lot of the legwork and the hard work already, trying to find my game over the past year and a half. Now I think it’s just maintaining it. I know that I feel better when I’m fresh. The body doesn’t respond like it used to, doesn’t bounce back quite as well, so I’ve got to be aware of that.”

Woods tees off from the 10th tee at 8:24 a.m. ET on Thursday alongside Brooks Koepka and Francesco Molinari. Woods is an 8/1 favorite to win the PGA Championship, according to GolfOdds.com. Dustin Johnson and Koepka have the next best odds at 10/1.