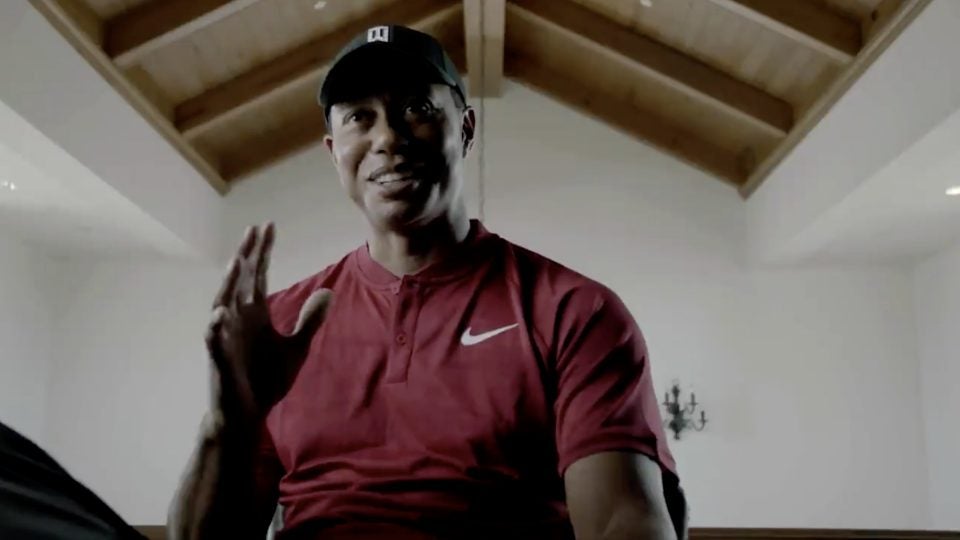 Tiger Woods's private practice time on TV? What more could you want?
Twitter.com/HBO

The most-hyped golf match in history — precariously dubbed ‘The Match’ — just got its own hype series.

The Match between Tiger Woods and Phil Mickelson will be put on full display via an HBO 24/7 series, as announced by the network Monday. It’s an affair unlike many we’ve seen before, and it is not short on public negativity. Many people have called it a cash grab. People saying its coming 10 years too late. People saying they refuse to pay extra to watch golf. On and on and on. But you know what? I, for one, am very excited about “The Match,” and rather perfectly HBO will cater to people like me starving for more Tiger-Phil.

Take a look at the trailer HBO released for the series this week:

Step inside one of the greatest rivalries in sports before their winner-takes-all event.

Why should you care? Here’s why. The crux of an HBO 24/7 is pretty simple: An HBO crew follows around each athlete — usually a boxer — as they prepare for their big showdown. It’s not the most lively show in the world, but HBO has a track record of using the series to give viewers a fascinating and intimate look at their subjects.

When it comes to Phil Mickelson and especially Tiger Woods, that’s a big deal. Golf fans are about to be handed four episodes of unfettered access to Tiger and Phil that they’ve never seen before. That means how they practice, what they do at home, how they work out, their routines; we’ve never had a close look at this stuff before, with some one-on-one interviews along the way. Forgive me, but I’m buying into the hype. You should be, too.