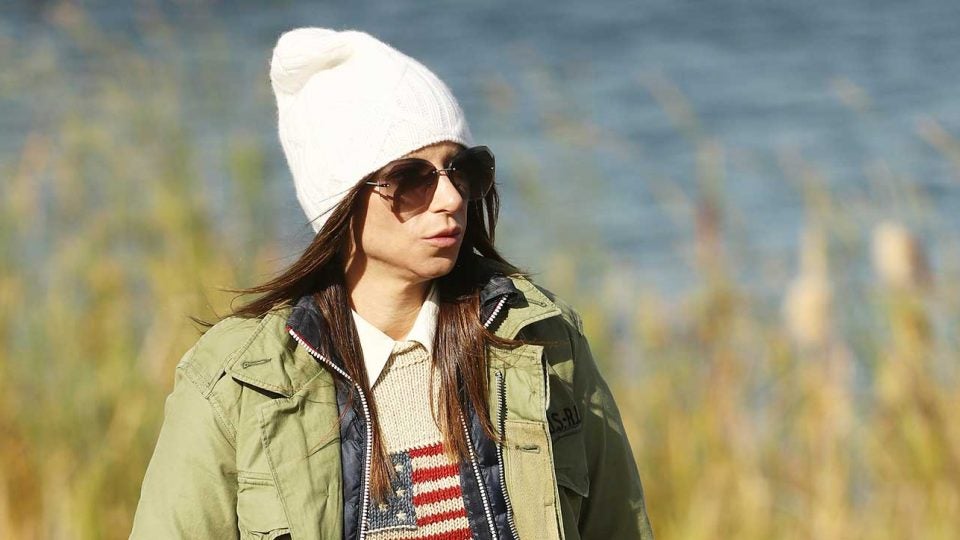 Erica Herman, the girlfriend of Tiger Woods, has been removed from a wrongful death lawsuit.
Getty Images

Three months after Tiger Woods’ name was removed from a wrongful death lawsuit, his girlfriend, Erica Herman, has also been removed from the same suit.

According to court records from state court in Palm Beach County, Fla., Herman was voluntarily removed as a defendant in the civil lawsuit on Sept. 10. Herman being removed was first reported by ESPN.

Woods and Herman were both named in a lawsuit filed by the family of Nicholas Immesberger, who died in a single-car accident on Dec. 10, 2018. Immesberger was an employee of The Woods Jupiter, a restaurant that bears Woods’ name (which he doesn’t own but invests in, according to ESPN), and that Herman manages. The lawsuit claims that Immesberger was over-served at The Woods Jupiter the night of his death and alleges that Woods and Herman “knew [Immesberger] was suffering from the disease of alcoholism.” Immesberger had a blood alcohol content level of .256, more than three times the legal limit in Florida, when he crashed. He was not wearing a seat belt.

Herman had previously denied any wrongdoing. Woods was removed from the lawsuit in June. Woods Jupiter Inc. is still a defendant in the case. The family of Immesberger is seeking damages in excess of $15,000.