U.S. Open 2019: Tiger Woods’ first-ever round at Pebble Beach with his dad was shockingly cheap 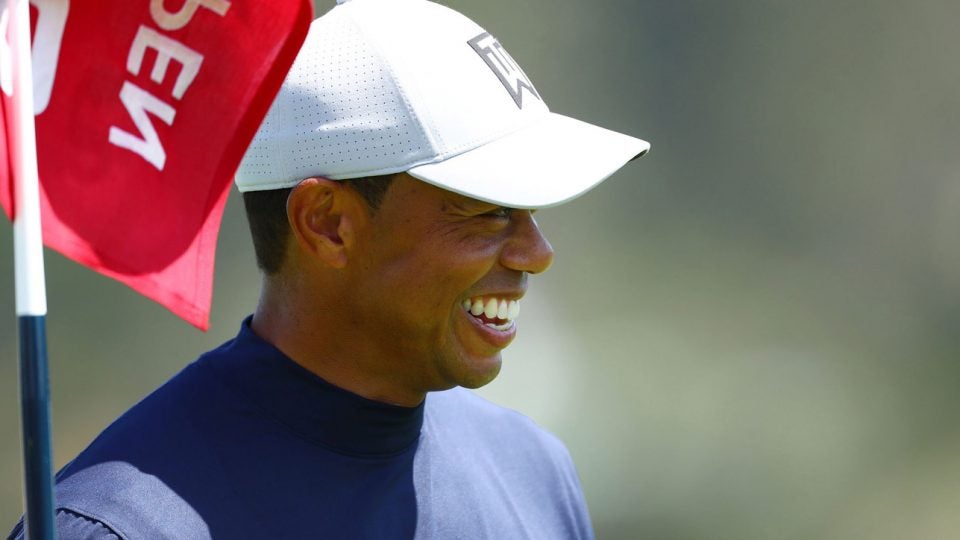 Tiger Woods is one of the greatest champions in Pebble Beach’s long history. He completed the most dominant performance in golf history there at the 2000 U.S. Open. But when was the first round Tiger ever played at the iconic seaside golf course?

We got that answer, and more, on Tuesday during Tiger’s press conference prior to the start of the 2019 U.S. Open at Pebble Beach. In fact, the second question Woods fielded touched on this very subject.

“Oh, the first time I ever played [Pebble Beach] I played with Pops,” Woods answered, referring to his father Earl who died in 2006.

Tournaments
U.S. Open 2019: Tiger Woods gets honest about the shape he was in at Bethpage

But it was the subject of the next part of his answer that may have caught some viewer’s by surprise: the cost of his first-ever round at Pebble. These days, golfers have to fork over $550 to play a once-in-a-lifetime round on Monterey’s most famous course. But back when Tiger and Earl first teed it up there, greens fees were much, much cheaper.

Woods reported that he “must have been nine or 10” when that fateful first round occurred. That would pin Tiger’s opening-18 at Pebble in the mid-1980s (Tiger was born in December of 1975). Pebble Beach historian Neal Hotelling confirmed to Golf.com that the rate to play in 1984 was $85 and jumped to $100 in 1985.

The average rate of inflation for the U.S. dollar from 1985-present was 2.58% per year. If we peg Tiger’s Pebble round at $100 for simplicity’s sake, that equals $237.50 in 2019 dollars. That’s still less than half of what it costs to play Pebble Beach today, which shows how much the course’s popularity has grown over time.

Travel
Pebble Beach green fees: How much does it cost to play Pebble Beach?

As for Tiger’s initial impression of the course, he was most focused on how big it felt as skinny 10-year-old kid.

“I didn’t hit it very far… It was a long, soft, wet golf course to me,” Woods revealed. “But it was cool to see that the same thing we watch every year in, what, February, see where the pros play… That’s always a pretty neat thrill as an amateur.”

Nearly 35 years later, the now 43-year-old Woods has played the course hundreds of times. This week, he’ll try to use that extensive course knowledge to best the top players in the game and once again hoist the U.S. Open trophy alongside Carmel Bay.

Woods tees off for the first round at 5:09 p.m. ET on Thursday alongside Jordan Spieth and Justin Rose.