Tiger Woods explains how his perspective has evolved over the years 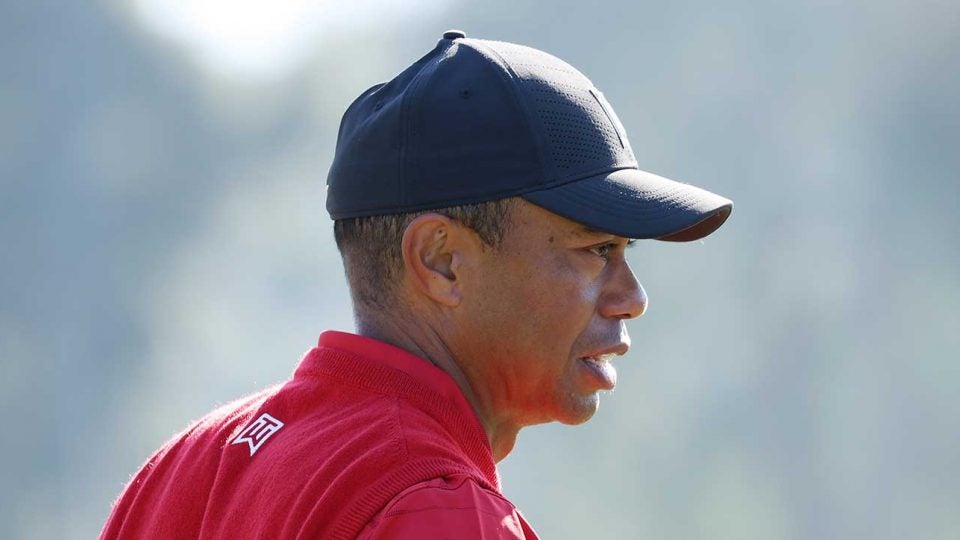 Tiger Woods walks off a green during the final round of the Genesis Invitational.
Getty Images

Tiger Woods did not play great golf this weekend. He made 12 bogeys and two more double bogeys and shot 76-77 to close the Genesis Invitational at Riviera in Los Angeles, where he was doubling as tournament host.

He finished 68th, which is also last place among players who made the cut, just the second time he’s done that in his career. (Winner Adam Scott bested Woods by 22.) He was angry, sure, but afterwards he was asked if these weeks bother him less than they had in the past, and he told reporters how his perspective has changed over the years.

“Well, considering the fact that I look at it that this part of my career really didn’t exist a few years ago, so to be able to do that no matter what I shoot, it’s still disappointing, it’s still frustrating, I’m still a little ticked,” Woods said. “But I also look at it from a perspective which I didn’t do most of my career — I have a chance to play going down the road. A few years ago that wasn’t the case.”

You might recall the 2017 Presidents Cup at Liberty National in New Jersey. It was there in late September of that year when Woods was a vice-captain for the U.S. squad but wasn’t yet playing competitively as he recovered and trained following one of his latest surgeries. He said there was “definitely” a scenario in which he could not return to competitive golf. “I don’t know what my future holds for me,” he said at the time.

Well, fast forward a couple of months from there and Woods returned at the Hero World Challenge and stayed relatively healthy for all of 2018, capping it by winning the Tour Championship. Then in April 2019 came his Masters victory and, later, his 82nd career PGA Tour win at the Zozo Championship.

But asked on Sunday if he wished he had this perspective earlier in his career (or if it’s just a natural evolution), Woods, 44, said no.

“Earlier in my career I figured I would have another 30 years of doing it, 40 years. Look at most of the players that have had pretty solid careers and they expand three to four decades in our sport,” he said. “So yeah, I thought I had a long time, which to be able to do this, I think it’s year 23 now, that’s a long time, but it’s been pretty good.”