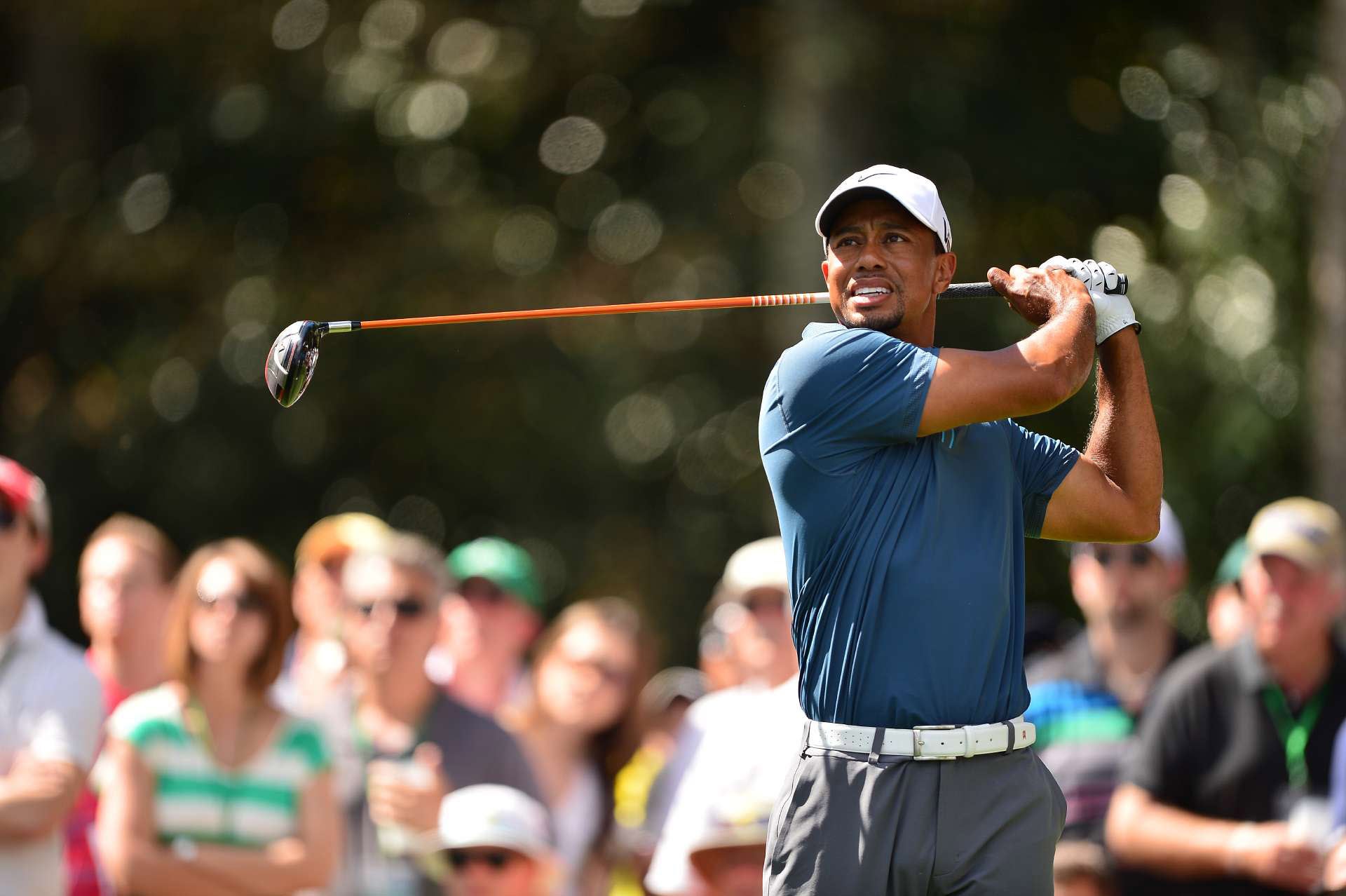 Tiger Woods during the third round of the 2013 Masters. He missed the 2014 Masters after back surgery.
Robert Beck/SI

How long does Tiger Woods have to decide if he’s going to play the 2015 Masters? That depends on what tee time he has next Thursday.

Unlike PGA Tour events, the Masters does not require invited players to commit to playing on the Friday before the tournament. Instead, Woods has until his first round tee time on Thursday, April 9, to decide if he is fit to play, according to an Augusta National spokesman.

Woods has been on a break from competitive golf since he withdrew from the Farmers Insurance Open with a bad back in early February.

He has maintained throughout his absence that he wants to return for the Masters, and he’s been playing regularly at his home club in Florida. Last week, his friend Notah Begay put the odds on Woods returning for the Masters at “50-50.”

The Masters does not have alternates, so if Woods cannot play, there will simply be one less player in the field.