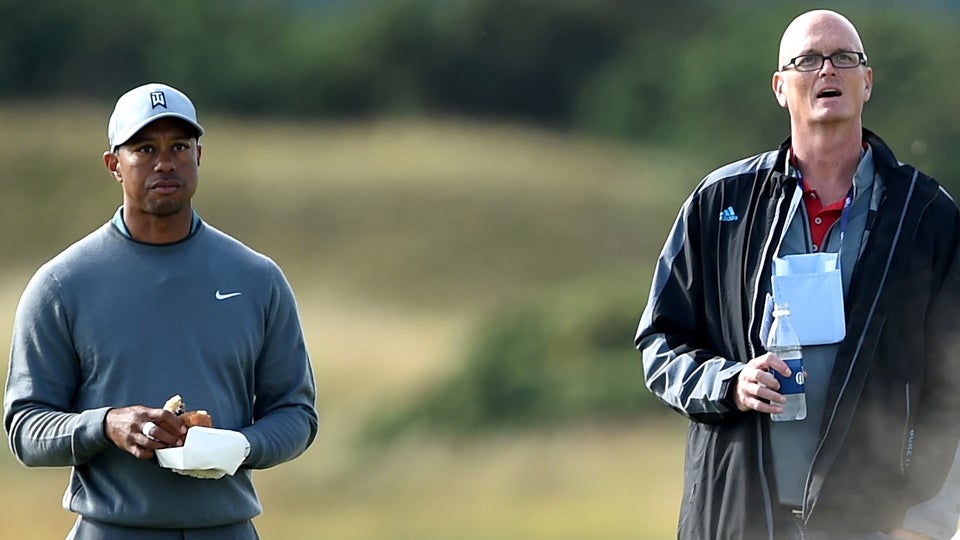 Tiger Woods is coming back “in the future.” He said so himself.

Not at a press conference or a golf event, but on a podcast by Barstool Sports. ESPN SportsCenter anchor Scott Van Pelt was a guest on Pardon My Take, and as is often the case on the show, the co-hosts “Big Cat” and “PFT Commenter” had Van Pelt call the most famous person in his phone. That person was Woods.

In the conversation that ensued, Woods was asked the tired question of when he will be returning to competitive golf. With so much practice in answering that query, Woods cracked a joke, saying: “In the future. How about that?” A playful series of questions followed, including Pat Riley’s hair, Stanford football and the grittiness of Stanford running back Christian McCaffery.

The Woods call begins around 32:45 in the podcast below.