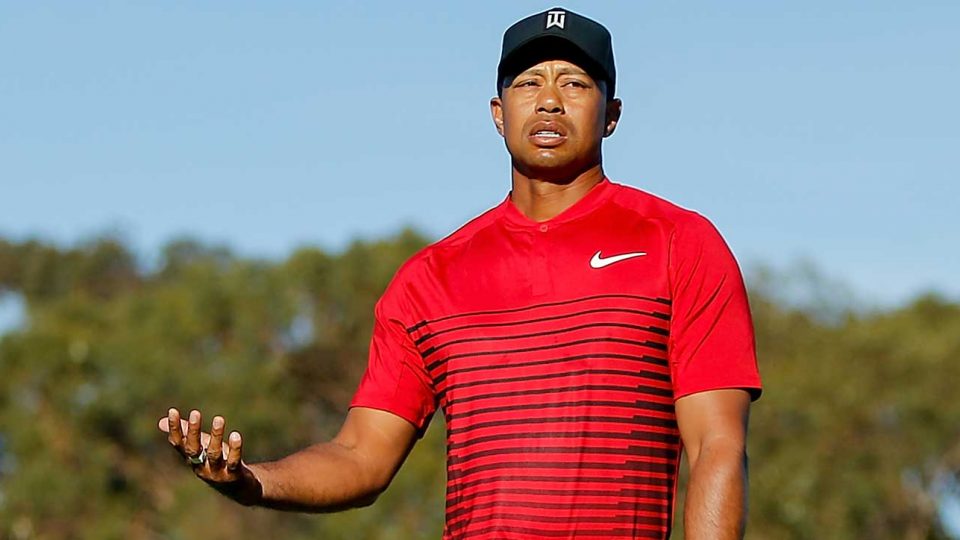 Tiger Woods didn't get any respect from one security guard.
Getty Images

After a lengthy layoff followed by a promising first start at the 2017 Hero World Challenge, all eyes were on Tiger Woods at the 2018 Farmers Insurance Open at Torrey Pines.

Woods’s first official PGA Tour event following his fusion back surgery was the talk of the sports world — but apparently one security guard needs to get out more. 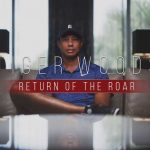 You may also like Inside the comeback: New Tiger Woods documentary offers behind-the-scenes look at his dramatic return

ESPN’s newest film, Tiger Woods: Return of the Roar, chronicles Woods’s 2018 season and, ultimately, his Tour Championship victory. The film, which debuts at 9 p.m. ET on Sunday on ESPN, includes more than 60 interviews with PGA Tour players, athletes and celebrities recorded throughout the season. There’s plenty of insight, although perhaps the best story comes from 2017 Rookie of the Year Xander Schauffele, who had a great nugget about Woods’s return to Torrey Pines.

“I haven’t really been able to spend a whole lot of time with him, just cause he wasn’t playing and I was too young,” said Schauffele while at the Farmers. “But it was cool. I just walked by him going through the locker room. The [security] guy up top asked [Woods] to see his badge. He goes, ‘I’m playing the tournament.'” [Laughs] 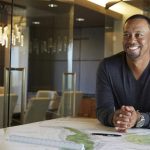 Besides being the most famous golfer on the planet, Woods has won at Torrey Pines eight times in his career. Yet he still couldn’t garner the respect of that security guard.

Gary Woodland also said he was stoked to see Woods back in the field. As a fellow player with a last name beginning with a ‘W,’ Woodland said parking assignments on Tour are often alphabetical. When Woods is in the field, he says, parking seems to start from the back end of the alphabet.

“I always get close to the clubhouse with a name close to him,” Woodland said. “I love it when Tiger is back out. I get a lot of good perks.” [Laughs]

Tiger Woods: Return of the Roar, narrated by Scott Van Pelt, is a great look back at one of Woods’s most memorable seasons. It’s 9 p.m. ET Sunday debut on ESPN is timely, as Woods also celebrates his 43 birthday on Sunday. You can watch a trailer for the film below.