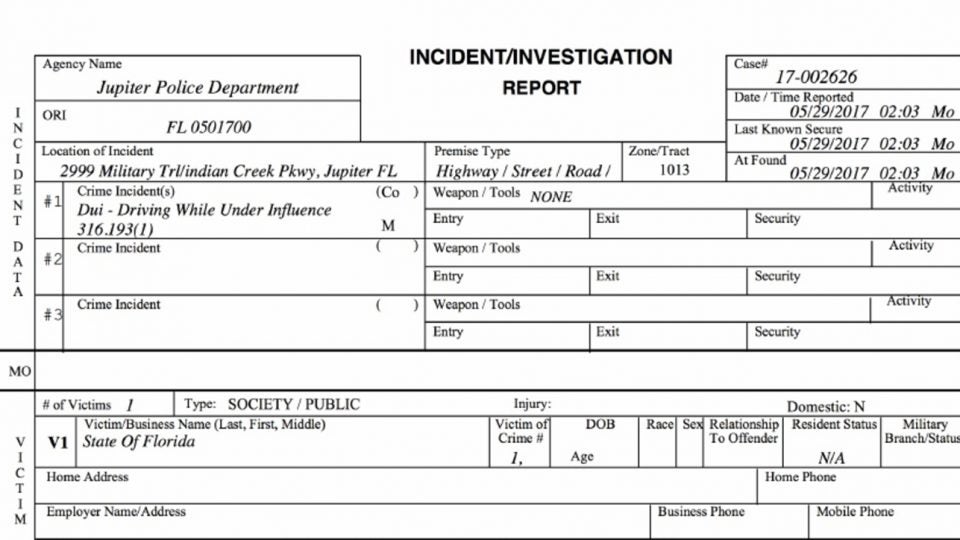 Much has been made, both in opinion and speculation, of Tiger Woods’ arrest for DUI early on Memorial Day, but piece by piece the facts of the case have surfaced via reports from local police.

Woods was found asleep in his parked car (partially in the middle of the street, partially in the bike lane) in Jupiter, Florida. Woods was cooperative with police, but his language was very slurred, his reactions very slow, and he did not know where he was. There was ‘fresh damage’ to his 2015 Mercedes, with both driver’s side tires flat (with damaged rims) and damage to the rear and front bumpers.

These are the details of the entire police report, which was released Tuesday. Dash cam footage is expected to be released Wednesday. Until then, check out the full police report for yourself below. 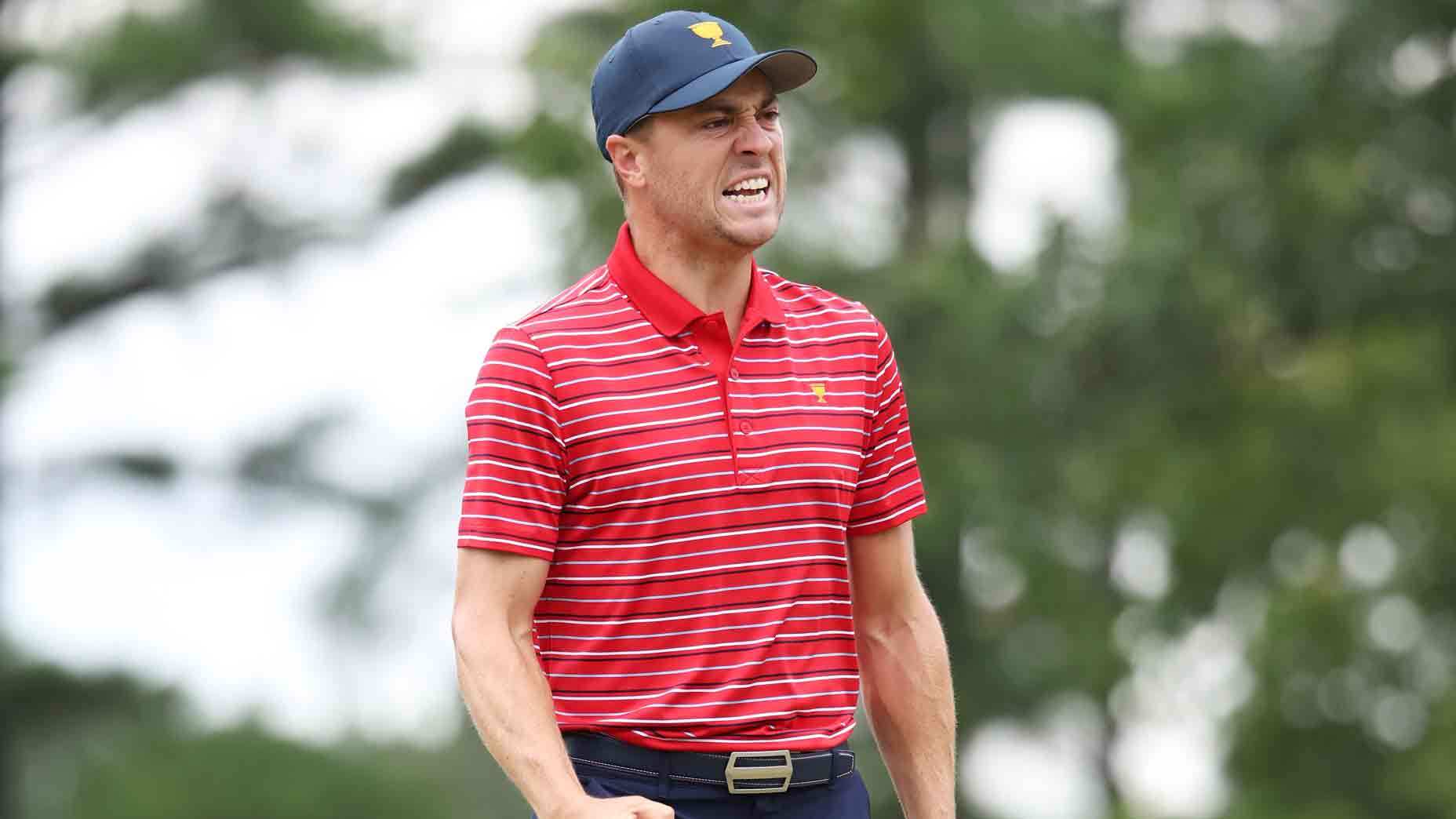 ‘I was pretty pissed off’: Justin Thomas weighs in on Si Woo Kim shushing crowd

At this Presidents Cup, Trevor Immelman made it easy to root for the other team
Go to mobile version