Bored? Here are 3 golfy things to watch at home this weekend 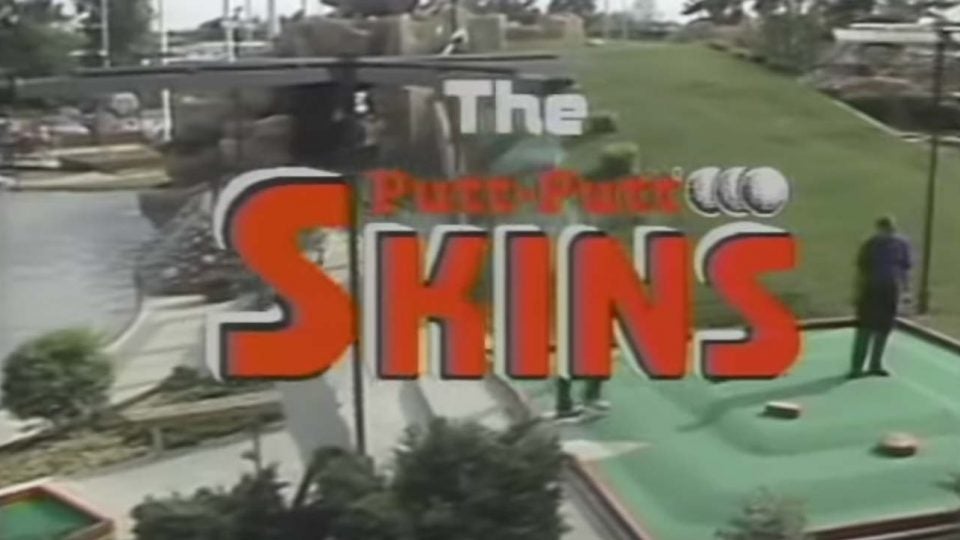 With the practice of social distancing in effect for much of the country, filling time in creative ways at home is the newest social fad. Some of our favorites are practicing your golf game with simple drills or watching some of golf’s classic movies.

But if you feel like you’ve exhausted your normal reserve of at-home go-to options, head over to YouTube for some gems from the golf space. Here are three things to watch this weekend.

If you think mini golf is just a silly game for a family outing or a first date, you’re wrong. Mini golf is serious business.

Kick back and watch the television coverage from the 1992 Putt Putt Skins Challenge in Augusta, Ga. With $18,000 on the line, stakes were high and the competition was fierce. Longtime CBS college basketball analyst Billy Packer called the action and you even get a glimpse of some incredible early-90s Putt Putt visors. Just electric. 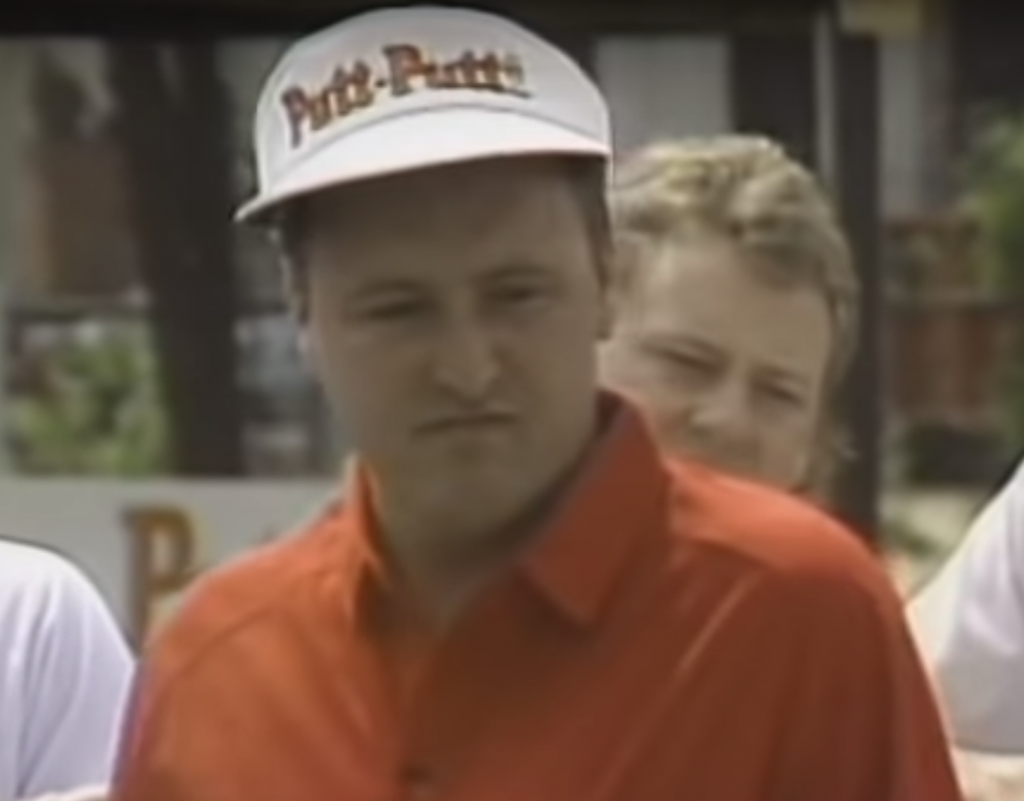 The Putt Putt visor is a strong play.
YouTube

Having some Masters withdrawals? Us too. One way to alleviate that feeling is listen to A Pod Unlike Any Other where GOLF staffers break down past year’s final round broadcasts. Or, you can watch the broadcasts for yourself.

While the champion might have been polarizing, the final round of the 2018 Masters was quite entertaining, with a stacked leaderboard featuring Patrick Reed, Rickie Fowler, Jordan Spieth, Jon Rahm and Rory McIlroy. There are worse ways you could spend a Saturday than watching four and a half hours of Augusta National drama.

Moe Norman is one of the greatest ball strikers of all time. So much so that Tiger Woods once said, “Only two players have ever truly owned their swings: Moe Norman and Ben Hogan.”

Although his style is unconventional, his results cannot be argued. In this two-part series, Norman pures shot after shot as he explains his thinking on the golf swing. It’s a fascinating watch for anyone who loves golf instruction and breaking down the golf swing.