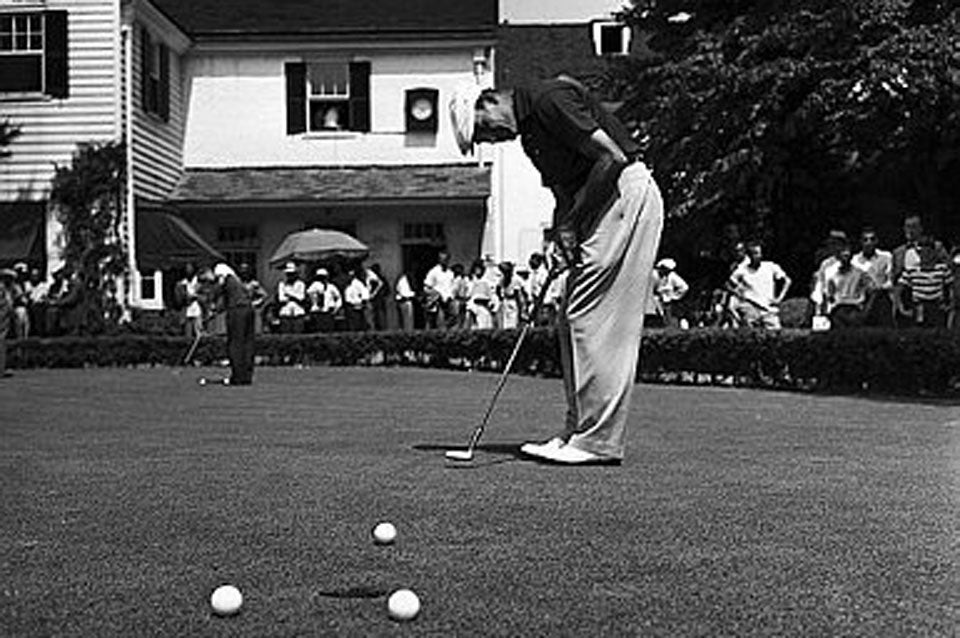 The Lone Star State has yielded a mind-boggling amount of elite golf talent. There’s Kathy Whitworth, who captured more LPGA Tour events than any player in history. And Byron Nelson, who won 52 tournaments — and five majors — in a career that saw him retire at age 34. No one will ever top his 1945 season when he won 18 tournaments, including 11 in a row. And Lee Trevino and Ben Crenshaw and Babe Didrikson Zaharias and Jordan Spieth and… Remarkable. And then you have Ben Hogan, who stands above them all. Born in Stephensville, he lived nearby in Dublin until he was 8 and then his family moved to Fort Worth. He grew up caddying at Fort Worth’s Glen Garden Country Club alongside Byron Nelson. It took Hogan some time to find his way as a professional, but once he did, he had no peer. He won 64 PGA Tour events, good for fourth all-time, notched nine majors, six of them after surviving a near-fatal car crash in 1949, and he won five Colonial National Invitation tournaments in his home city of Fort Worth. Considered by many experts as the greatest ballstriker of all time, Hogan can safely claim one more honor: Best Damn Golfer from Texas.