The next great Strokes Gained statistic will calculate performance under pressure 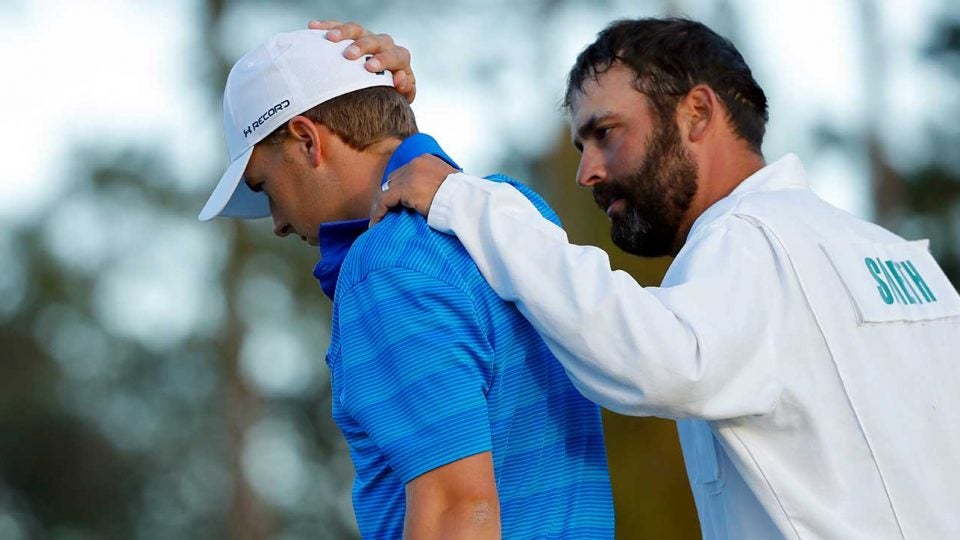 For every smiling champion hoisting a trophy on Sunday evening, there’s at least one dejected hopeful simmering in defeat.

And, in most cases, one of those players thrived under pressure while the other succumbed to it. The good: Jason Day in 2015 at Whistling Straits. Henrik Stenson in 2016 at Royal Troon. Jordan Spieth in 2015 at Augusta National. The bad: Jordan Spieth in 2016 at Augusta National. Jean van de Velde in 1999 at Carnoustie. Adam Scott in 2012 at Lytham and St. Annes. The list goes on.

And Mark Broadie wants to understand why.

Broadie, the analytics guru and father of the PGA Tour’s Strokes Gained metric, has been working on what he hopes is golf’s next great statistic — a formula that measures one’s ability to play under pressure.

MORE: How Broadie’s pioneering analytics have radically altered the game

There’s currently no official name for the metric, a timeline to complete it or an agreement with the Tour to adopt it, but Broadie’s plan is to have an overall measure of the statistic and then break it down by driving, approach, around the green and putting, much like the other Strokes Gained categories.

“I think that’s of great interest because if a player does or does not wilt under pressure, what part of their game is most responsive is quite interesting,” Broadie says.

For years, this new metric has been one of Broadie’s passion projects, but it’s ramped up as of late. It’s more difficult to calculate than his other Strokes Gained metrics for several reasons.

First, how does one define a pressure situation? Some examples Broadie mentioned include grinding to make the cut on a Friday, playing into contention on the back nine on a Sunday and, of course, playing the final few holes with a lead. Additionally, if a player is racking up top 10s but can’t seem to grab that elusive victory, are they playing consistently well under pressure or not doing enough to overcome it?

“If you measure pressure by wins, then you are going to narrow down the data set quite dramatically,” Broadie says. “Players in contention on the back nine is a much smaller set. The smaller the sample size the less predictive power. Just because if they are not clutch under the gun in the last year doesn’t necessarily mean they will stay that way in coming years.”

Broadie won’t hint at a date for the metric to go live. First, he says, he needs something he’s happy with, and then he needs to see if it satisfies the Tour.

In the meantime, he’s “still digging.”

“Some of it is just going to make sense,” he says. “Whoever has won a lot, they are going to look like they perform well under pressure because they have won. Some of the results I think will be completely obvious, and that’s fine, but it’s the 20 percent not obvious that’s often the most interesting.”