Driver changes on the PGA Tour are met with a sense of acceptance by players and gearheads alike. The driver doesn’t have the personality and emotional connection some putters elicit — see Tiger Woods’s Scotty Cameron Newport 2 GSS — making it fairly easy to swap out the club without too much effort.

But for a small group of players, finding a suitable replacement for a good driver build takes additional effort. Jordan Spieth no doubt falls into this category with his Titleist 915D2 driver that was first introduced on Tour in 2014, making it somewhat “old” by today’s Tour standards.

In fact, Spieth was so enamored with the 915 Series that he completely bypassed 917 before locating a worthy successor in the recently released TS.

Never one to work on his equipment transition the week of a tournament, Spieth and Titleist Tour rep J.J. VanWezenbeeck met up at Trinity Forest Golf Club, the three-time major winner’s home course in Dallas, two weeks prior to Las Vegas to put the new driver through the paces.

Switched to @Titleist TS2 this week in Las Vegas. pic.twitter.com/bqiazAaieJ

What Spieth found in TS2 during the session — he tested TS3 as well — was a driver that was not only faster and more forgiving but offered a higher launch angle and tighter dispersion than his 915 gamer.

“Jordan was able to see a little more speed and higher launch versus his previous gamer,” VanWezenbeeck said. “The result was slightly less spin which provided him a few more yards. Our main focus, however, was direction. Jordan did a great job in 2018 increasing his distance following a previous driver fitting session earlier last season, which included setting and shaft changes.”

Spieth’s new TS2 has 10.5 degrees of loft with an A-1 Titleist SureFit setting, which is the neutral shot shape for the driver. Graphite Design’s Tour AD IZ 6X (45 inches) remained the shaft of record.

While most players normally start with the driver during the equipment transition process, Spieth chose to begin the overhaul with 3-wood during the Bridgestone Invitational, where he inserted a 15-degree TS2 fairway. Spieth’s familiarity with TS2 likely played a role in his decision to stick with the same model.

Bryson, Rickie opt for F9: Cobra Golf couldn’t have scripted the launch of its King F9 Speedback driver any better. Bryson DeChambeau wound up in the winner’s circle while Rickie Fowler closed with 63 to finish T4 the first week the driver was available to players on Tour.

Cobra Tour rep Ben Schomin played an important role during the testing process for both players, working through myriad of shaft options with Fowler while attempting to knock down spin with DeChambeau.

For DeChambeau, the decision to quickly transition into F9 likely took many by surprise, after he took the better part of a season to fully commit to the company’s F8+ model. The decision to greenlight F9 came down to DeChambeau knocking off roughly 300 rpm’s of spin, on average, during testing.

DeChambeau was so impressed with the way F9 performed down the stretch on Sunday that he went out of his way to praise the club during his post-round press conference, highlighting the eagle on the par-5 16th that was set up by his drive. 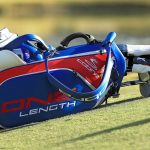 You may also like Winner’s Bag: Bryson DeChambeau’s gear at the Shriners Hospitals for Children Open

“[Q]uite honestly, going back to the 16th tee shot, I knew I had to hit it in the fairway to have a chance and to make eagle even, because I thought [Patrick Cantlay] was going to get to 21 and I needed 22 to do it,” DeChambeau said. “I had to rely on the new F9 to do it. That driver is really what helped me win this week honestly. I drove it incredible. The times I didn’t I was still able to miss it in the right spots. That new Speedback F9 driver is really incredible.”

Champ picks up more distance: Cameron Champ didn’t realize it at the time, but the Ping G400 Max driver he cracked prior to his final round tee time at the Sanderson Farms Championship may have turned out to be a good thing.

Aside from logging his first PGA Tour win in Mississippi with a backup version, the entire ordeal gave Champ an opportunity to test out three different shafts a week later in Las Vegas, including a 70-gram Accra TZP Prototype (tipped 1.5 inches).

During testing on Trackman, Champ launched the Accra at 9 degrees with the same spin as his Fujikura Pro White TS 63X — but with an additional 10 yards of carry.

“He’s been trying to keep his same technique but launch it higher for a while,” said Ping Tour rep Christian Pena. “He was very surprised, to say the least. He just kept hitting it and hitting it to the point that he didn’t even try the other builds. He was convinced it was the best shaft for him.”

It’s not uncommon for a professional to find a better driver/shaft build and pick up a few yards, but when you’re talking about quite possibly the longest player on Tour picking up 10 more yards … well, it’s the kind of story that should make you stand up and take notice.

Accra’s TZP has been gaining traction in recent months and is also used by Jason Day in his TaylorMade M3 driver.

According to Accra Tour rep Shawn Mullin, the prototype shaft is designed to perform like steel with a softer tip section and very low torque. With a high launch and low spin, the shaft is geared for players with high swing speeds who need extra stability.

Kirk signs with Mizuno: It’s rare that a player announces an equipment agreement before the manufacturer, but that was the case with Chris Kirk’s new gear deal with Mizuno.

The four-time Tour winner made the equipment agreement official with Mizuno after parting ways with PXG a little more than a year ago.

Kirk finished T41 in Las Vegas with the company’s MP-18 Fli-Hi driving iron, JPX 919 Tour irons and T7 wedges. The most curious part of Kirk’s announcement was that Mizuno never confirmed the deal during the week.

Players currently under contract have to wait until January 1 to unveil new deals; however, Kirk was a free agent at the time he inked the agreement. 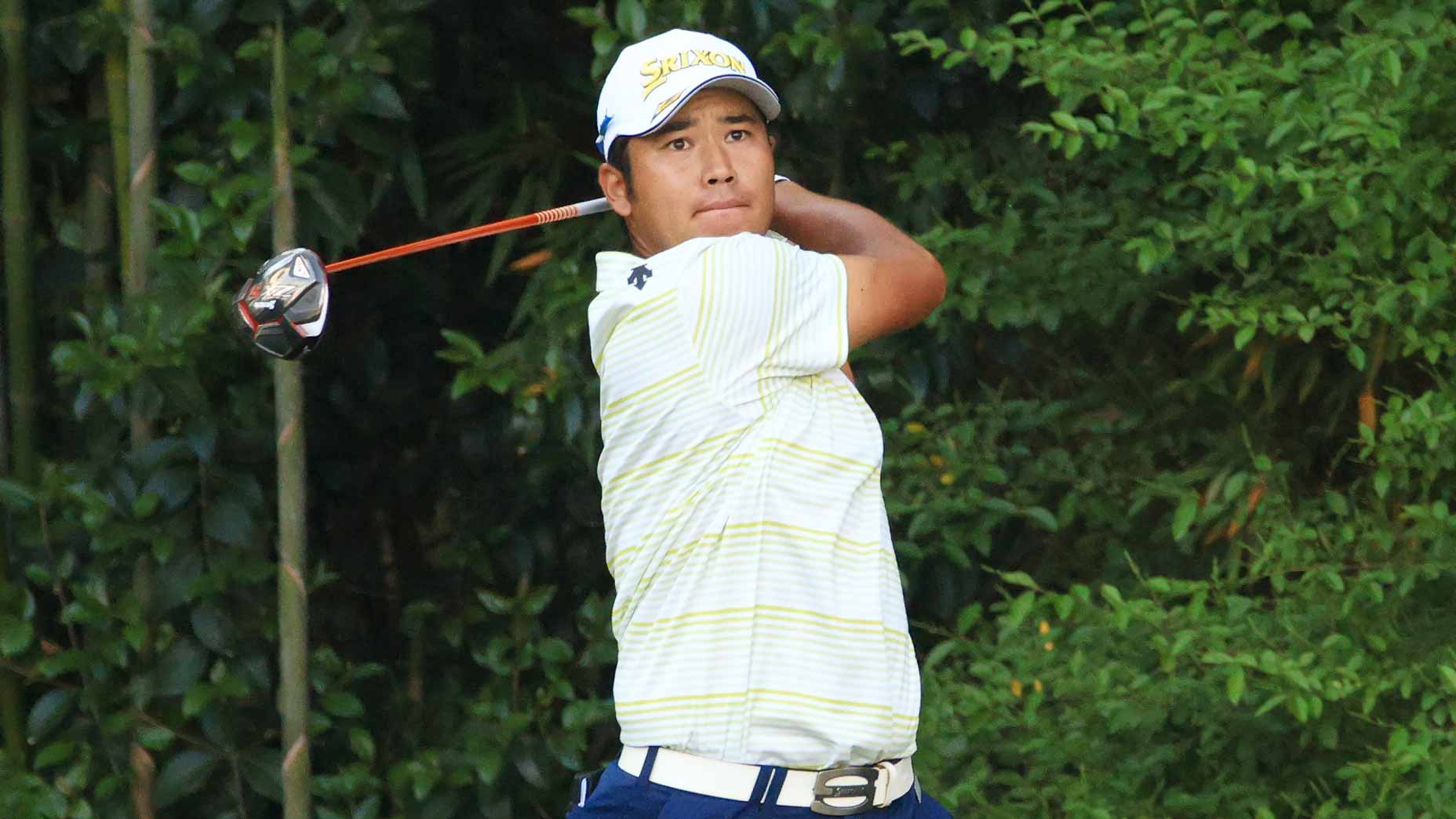