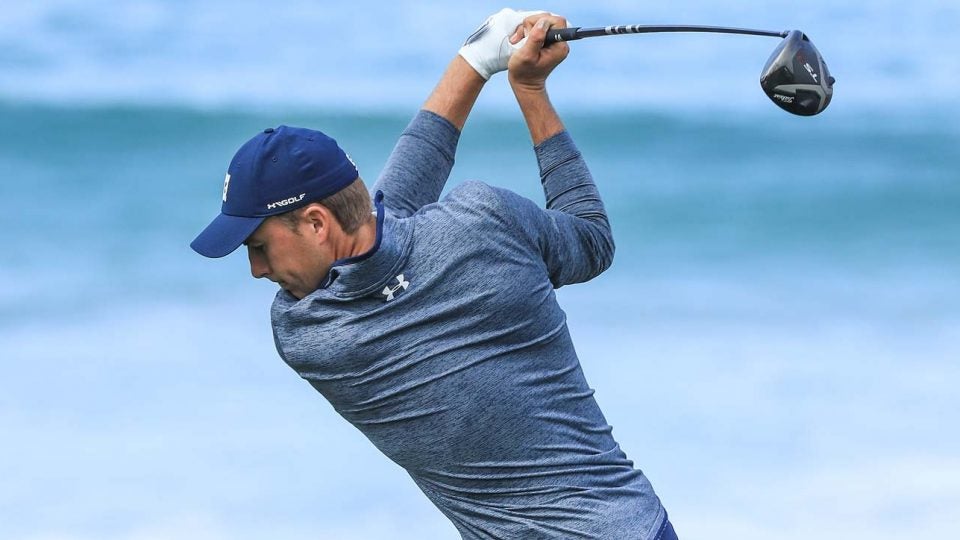 With Jordan Spieth’s putter rounding back into form, the Texan chose to tackle another area of his game that’s held him back at times this season: driving.

Content with Titleist’s TS3 head, Spieth began the search for a shaft to match his recent swing changes. With center face-impact location and directional control as top priorities, Spieth had several shaft options built to test, but it was the Fujikura Ventus that stood out. The shaft’s reinforced tip moved Spieth’s toe impact locations closer to the sweet spot with similar ball speed (170-172 mph) while greatly improving misses. 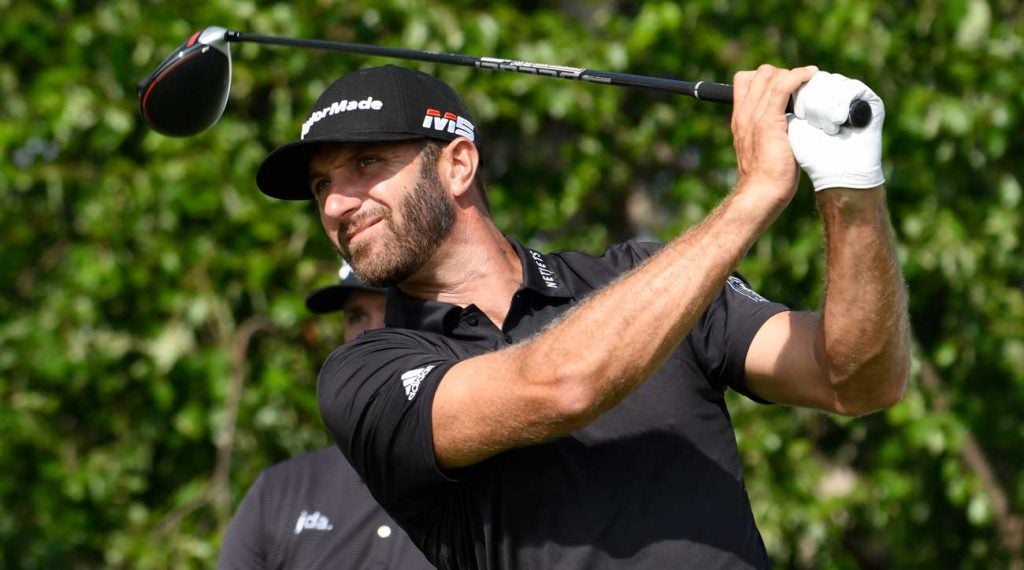 There are very few equipment variables that Dustin Johnson is unwilling to alter in his quest to improve. But if there’s one he’s been more reluctant to change over the years, it’s his driver shaft.

Suspecting something was amiss with his recent steady, Johnson benched Fujikura’s Speeder Evolution II Tour Spec for the company’s low-spin Ventus “LT” prototype. The black profile is designed to produce a lower launch and less spin via noticeably stiffer butt and tip sections. The profile and specs of “LT” are meant to mimic the shaft that DJ has played for more than 15 years—with some noticeable improvements.