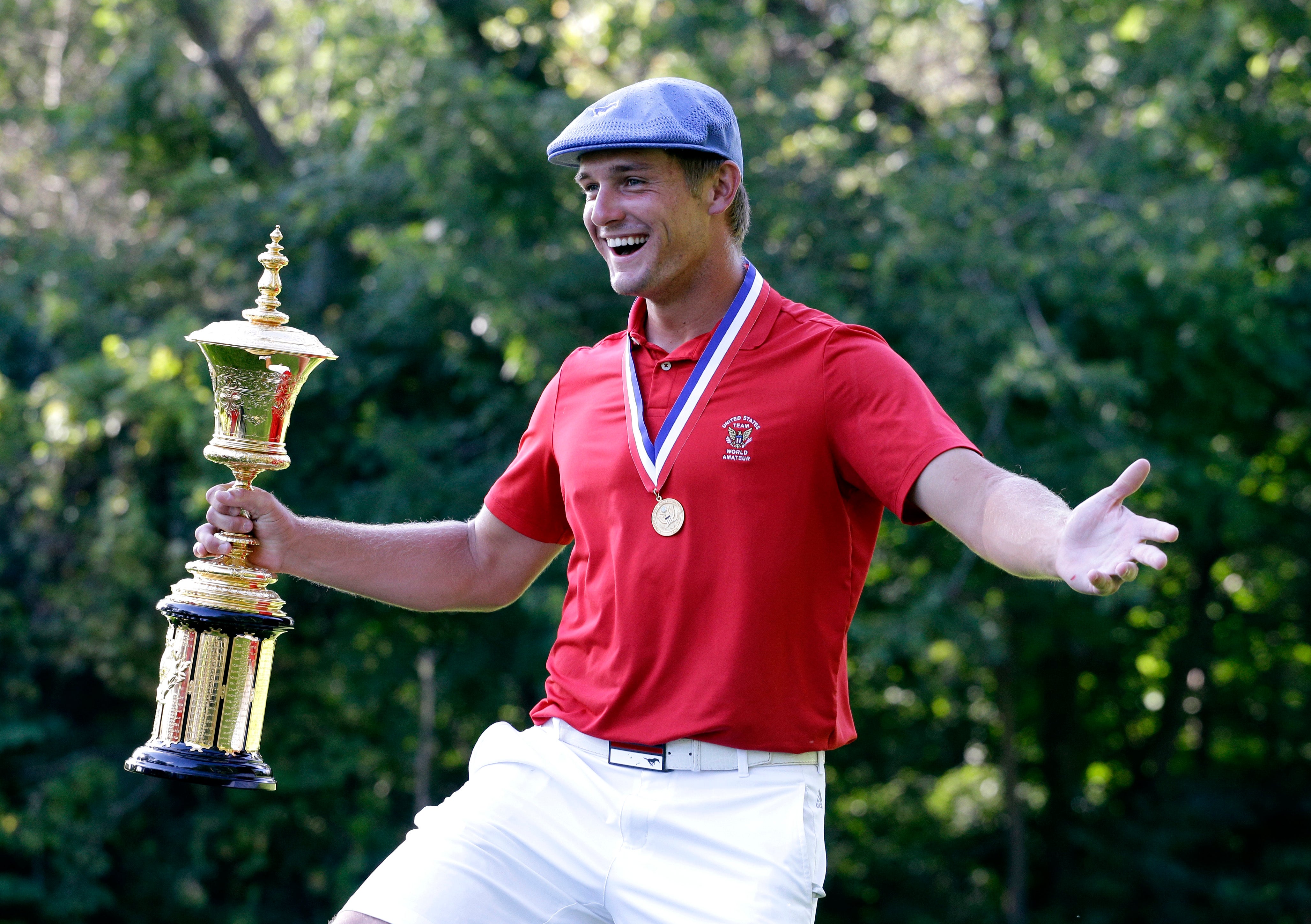 Punishment for the violations includes exclusion from the 2016 postseason (including as individuals), a 25 percent reduction in scholarships for the next three years (starting in 2016-17) and a reduction in the recruitment period and amount of recruitment communications.

According to a Tuesday press release, the NCAA found that former SMU coach Josh Gregory had committed several recruiting violations including “64 impermissible contacts with 10 prospects and seven parents of prospects over the course of 10 months,” most of which occurred a year before NCAA rules permit contact with prospective athletes. Gregory also offered golf equipment and SMU athletics merchandise to prospects at a heavily discounted rate in 2013.

Gregory told the Golf Channel that he was embarrassed by his error. He said that while the recruiting was intentional, he was shocked and disappointed with the punishment. “I’ve admitted my mistake since Day 1, but I’ve never hidden from it,” Gregory said. “I know I made a mistake, but I don’t understand this. It doesn’t fit the crime.”

The NCAA also found that Gregory was aware of a university booster who facilitated contact between coaches and the family members of nine recruits. Gregory, who previously led Augusta State to back-to-back national titles in 2010 and 2011, resigned in August 2014. He led SMU to the quarterfinals for the first time in school history in 2013. 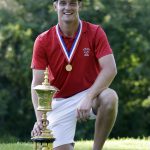 You may also like Four Things to Know About U.S. Amateur Champ Bryson DeChambeau

“I feel terrible for the kids—those are the ones I feel worst about,” Gregory went on to say. “It just makes no sense whatsoever. Throw the book at me and give all the penalties to me, but the kids are the ones who suffer. It’s simply garbage.”

This year, DeChambeau became just the fifth golfer to win both the U.S. Amateur and NCAA individual title in the same year.