Singh’s lawyer on ordered trial: “Perhaps for the first time, the PGA Tour will be called to answer” 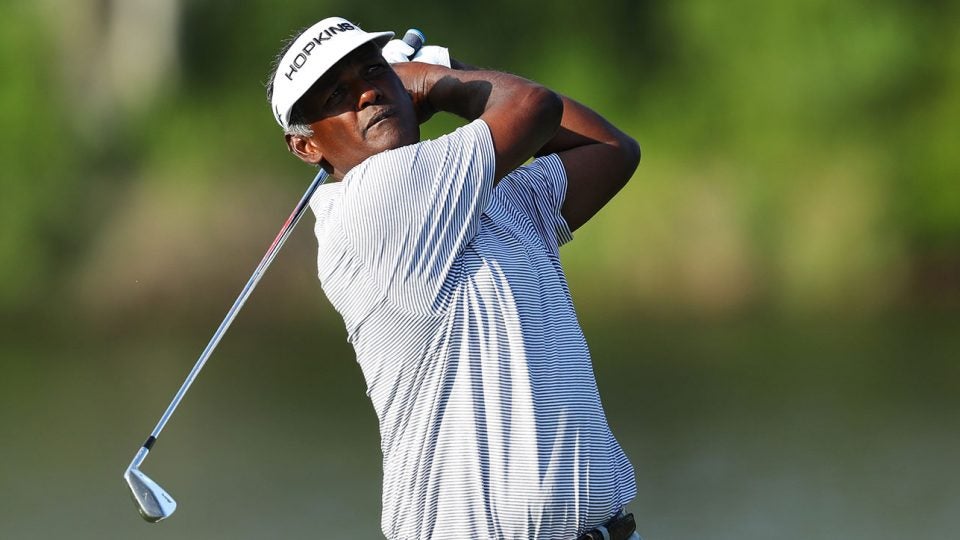 Singh's lawsuit against the PGA Tour likely will go to trial.
Getty Images

After almost five years of squabbling in court, Vijay Singh’s lawsuit against the PGA Tour looks to be headed to trial.

Judge Eileen Bransten of the New York Supreme Court partially denied the PGA Tour’s request for a summary judgment on the case, which Singh filed in May 2013, claiming the Tour “recklessly administered its anti-doping program.” The case has now been ordered to trial.

Singh brought suit against the PGA Tour after he claimed the Tour unfairly suspended him for using deer-antler spray before it consulted with the World Anti Doping Agency. WADA had previously ruled that the use of deer-antler spray was not a violation if there was no failed drug test. Singh, for his part, had admitted to using the spray (which contained banned substance IGF-1) in a Sports Illustrated article in January 2013.

“We are looking forward to proceeding to trial and holding the PGA [Tour] responsible for its unprofessional administration of its own disciplinary policies, imposed on the golfers unilaterally and inequitably,” Ginsberg wrote in an email. “The PGA failed to consult with international experts in Vijay’s case, as it was obligated to do, even failed to keep up with those experts’ publicly-stated positions on matters crucial to this case, and then the PGA’s leaders issued false and harmful comments in an effort to rationalize the PGA’s actions.”

Ginsberg added: “Perhaps for the first time, the PGA will be called to answer for such conduct.”

Court documents state that questions remain as to whether the PGA Tour breached the “implied covenant of good faith” when it failed to consult the anti-doping agency prior to suspending Singh, a primary motive for sending the case to court. Damages suffered by Singh, if there are any, will also be determined at trial.

“It is up to a jury to determine whether [the Tour’s] decision to not consult WADA and/or ignore WADA studies and findings issued prior to [Singh’s] suspension concerning deer-antler spray constitute an ‘appropriate’ investigation,” Judge Bransten wrote.