When I’m evaluating the game of a new student, I’m watching for something that they don’t expect. More than likely the student wants to hit the perfect ball flight to show me what they can do. But the good shots they hit are somewhat irrelevant. Everyone can hit good shots. It’s what makes the game so addictive. Even the average 18 handicapper will hit some amazing shots that a two handicapper would be proud of.

But I want to know is how good your BAD shot is.

As a follow up to my @golf_com article I wanted to show you a great example with one of my students. The old Neil hit down on it far too much resulting in a steep angle of attack. The new motion gets the club closer to the ground sooner and sweeps it off. Say no to big divots!! 🙅‍♂️

Most golfers don’t need more distance, even if they believe it to be the case, they just need to hit much better bad shots. When a good player hits a bad shot it is on the front of the green or just in the rough off the fairway. When a 15 handicapper hits a bad shot it’s two fairways over, or short-sided in a bunker.

There are many things that contribute to golfers hitting a better poor shots.

The first reason is their angle of attack, or how steeply their clubhead approaches the ball. One of the greatest misconceptions I hear all the time is that you must hit “down” on your irons for good contact. Hitting down steeply with your irons leaves you open to so many potential disasters. You can hit it incredibly fat or incredibly thin with what feels like the exact same swing. It will also more than likely create excessive side spin, which which can lead to uncontrollable hooks or slices. There is almost no margin for error, all because so many golfers have an obsession with taking a nice, clean divot.

So what is the alternative?

Swing Thought: Keep the club closer to the ground, for longer 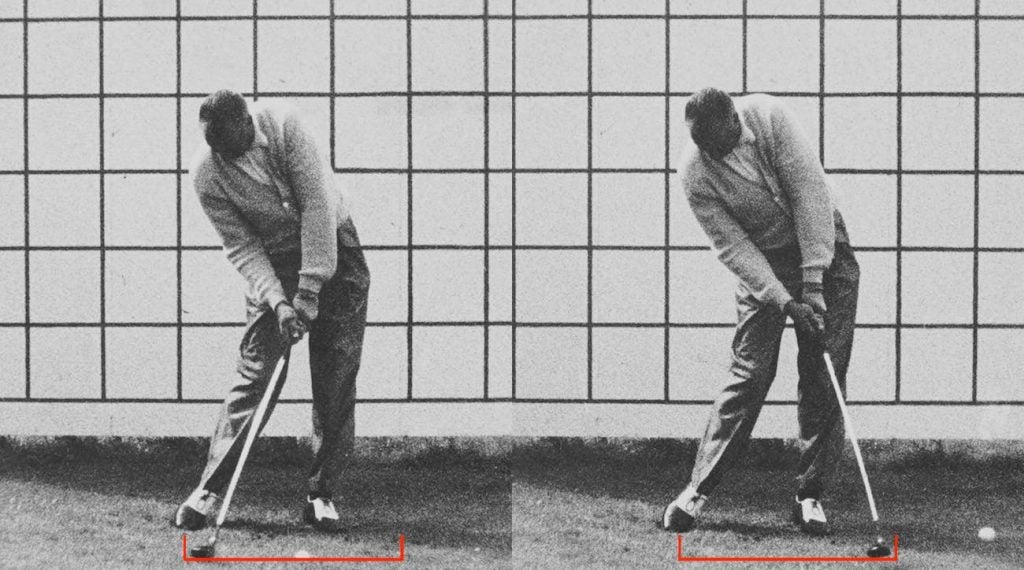 What I know for sure is that those golfers who get their club closer to the ground much sooner as it approaches impact will have every chance of presenting the face much more consistently through impact. The way you should think about the club moving though impact is in a long ‘U; shape, with an extended flat spot through impact. This will mean that you only brush the surface and not take giant, soup bowl-sized divots. Keep the club closer to to ground longer…sweep it off. Most students when hitting irons have a steep V image in their head when trying to hit the ball. This just leads to really really bad shots and huge variability.

This is why shallowing the club on the downswing is preferred by most coaches, not just because it allows you to bring the club from inside but because is lengthens the low point of the swing. The closer the club is to the ground for longer the more consistent you will be. It’s that simple.

I want you to become obsessed with picking the ball off the surface with minimal ground interaction. When I see that I know that the student is on the right track to consistency and more than capable of hitting all clubs in their bag. When I see a golfer on the range taking giant divots I know they are only moments away from disaster and probably struggle with hitting their longer clubs.

For a drill to help you do just that, check out the video below: 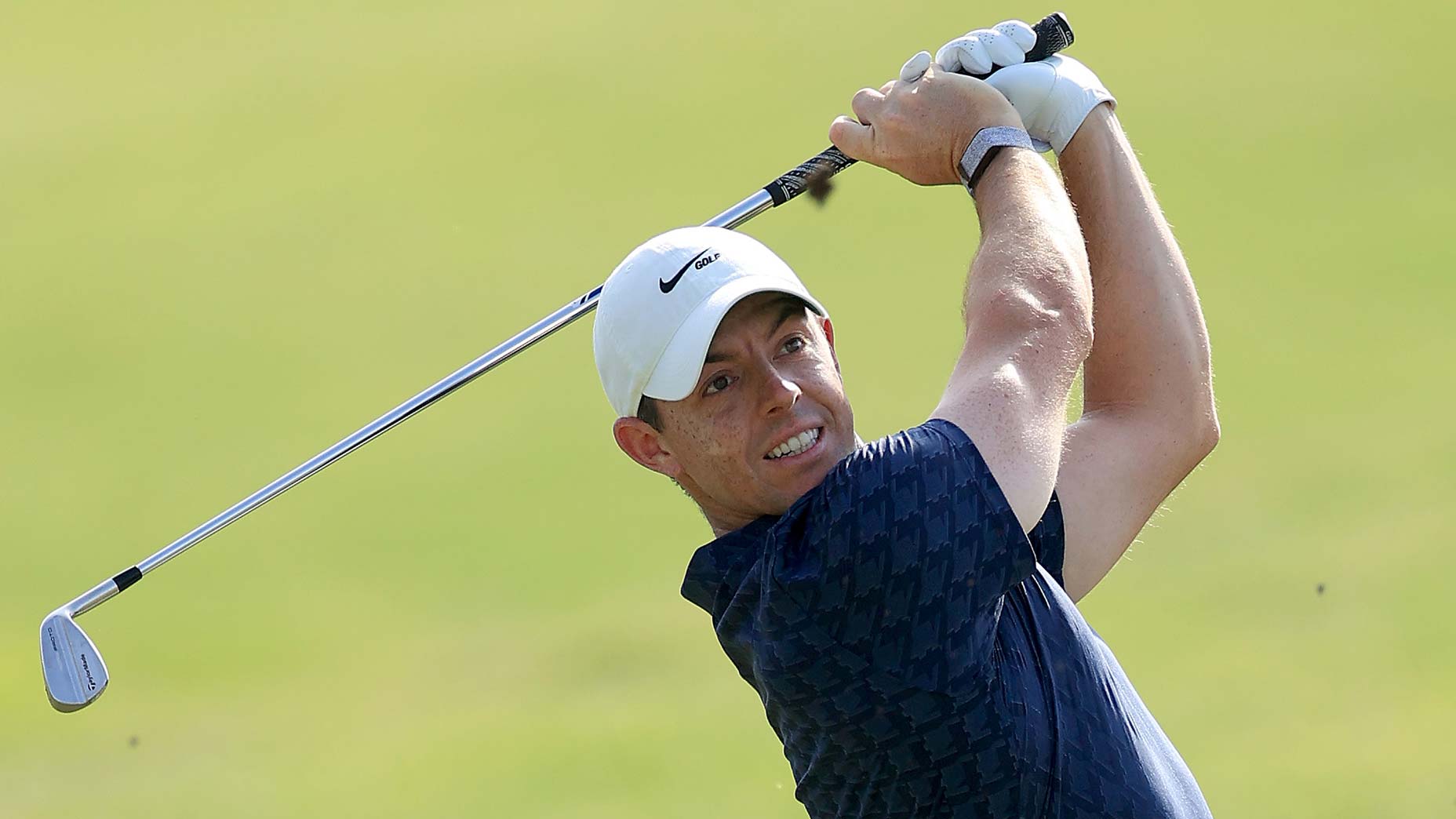 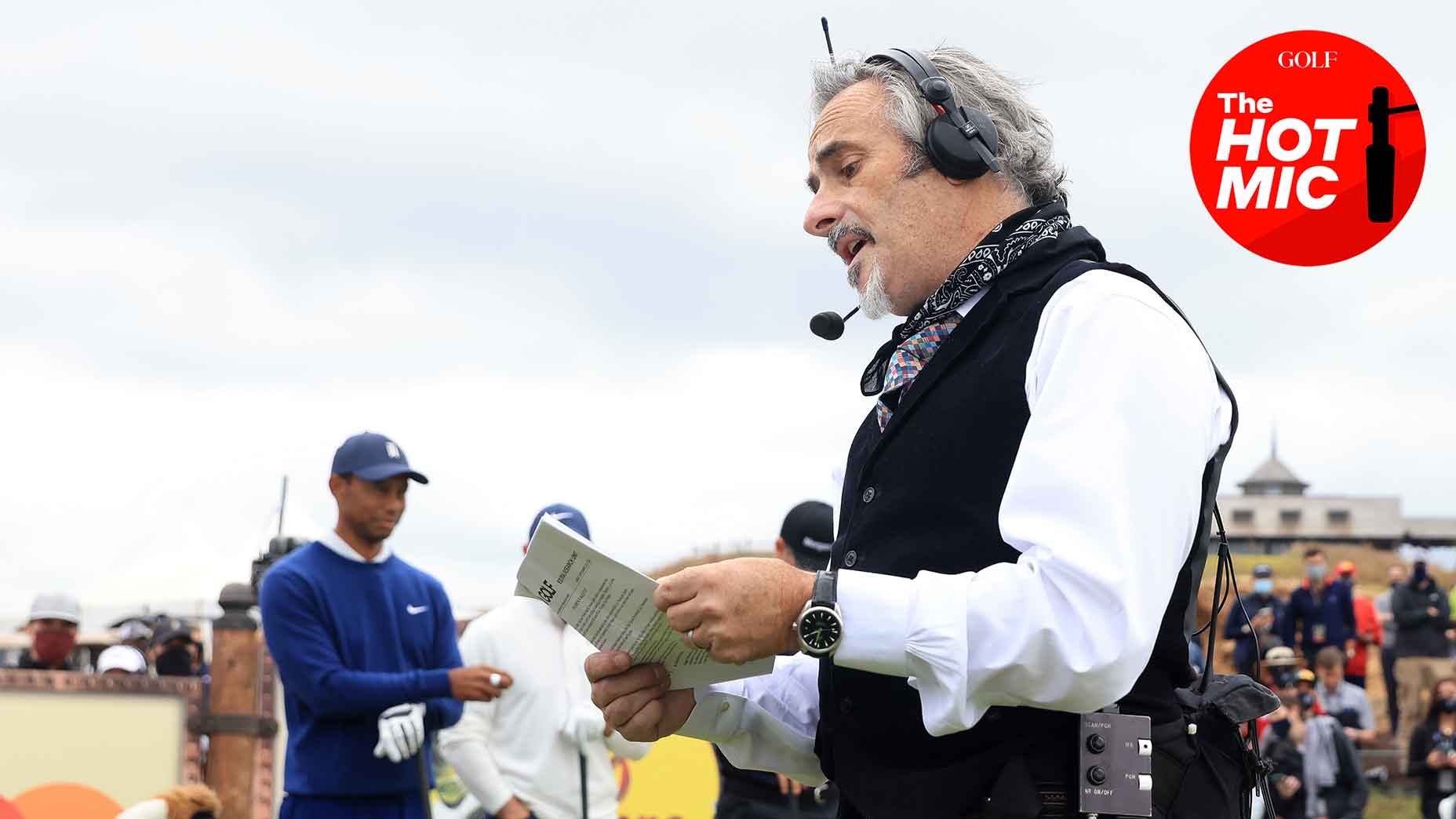 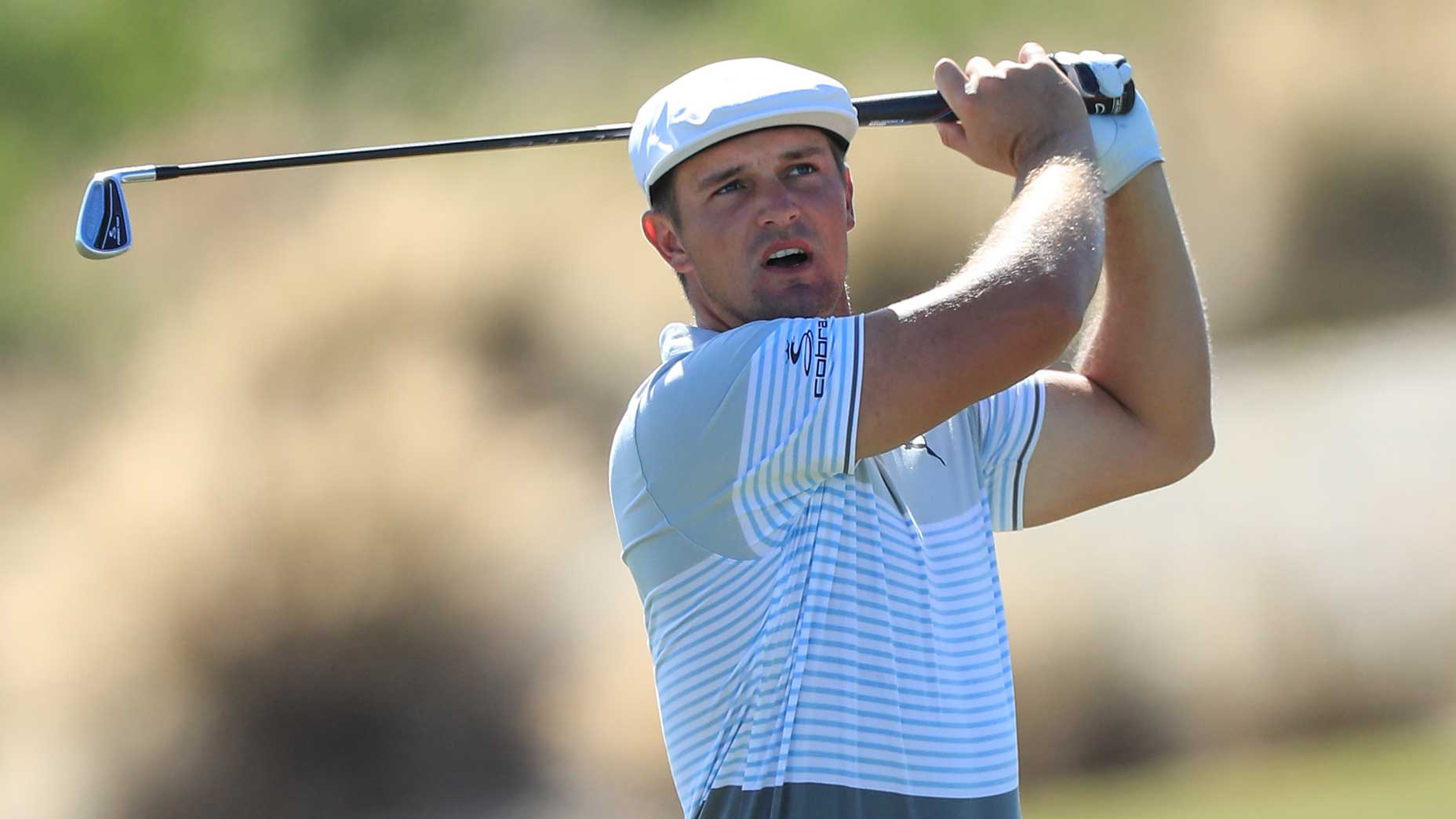 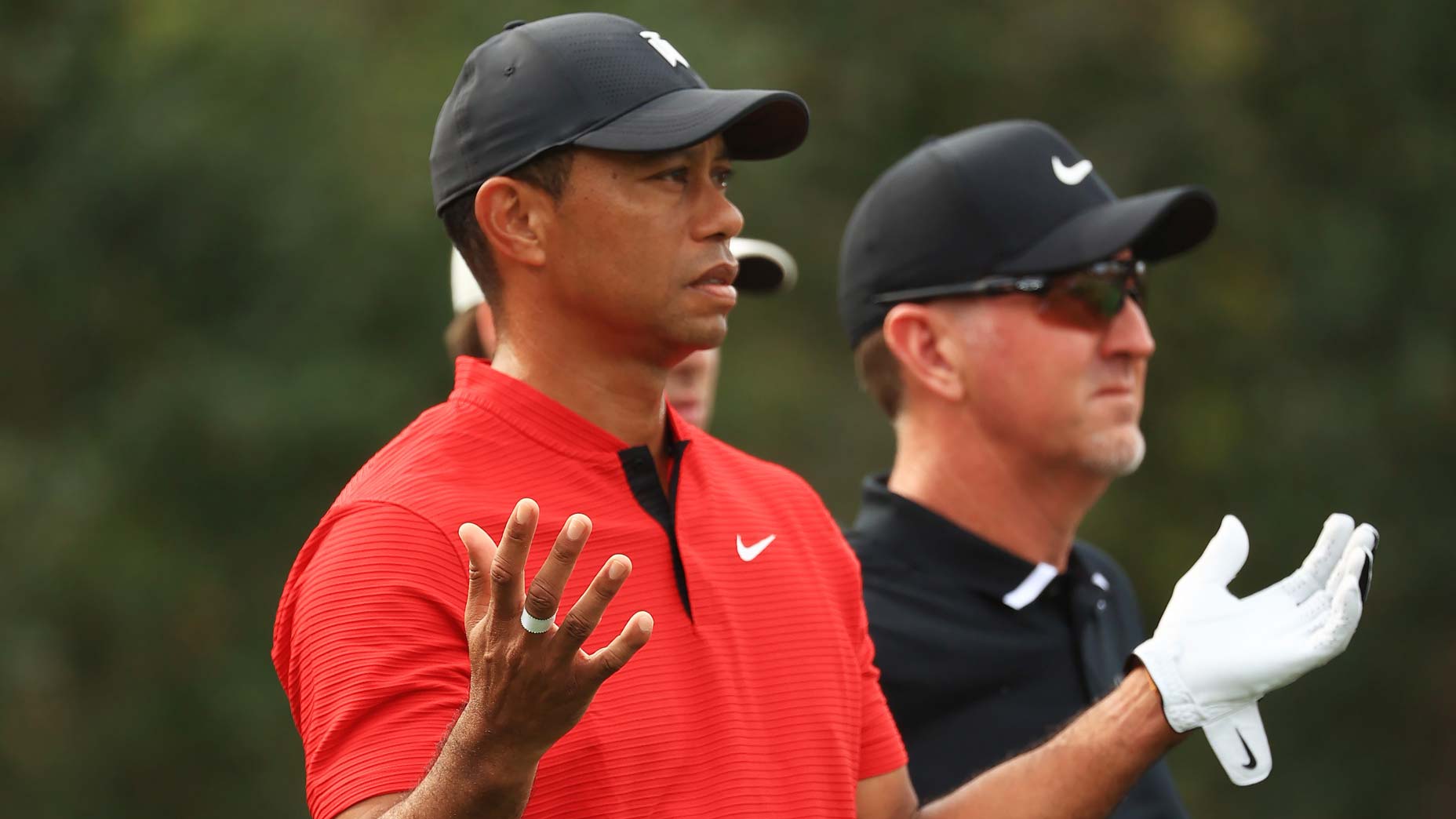 When will Tiger Woods make his PGA Tour return in 2022?
Go to mobile version