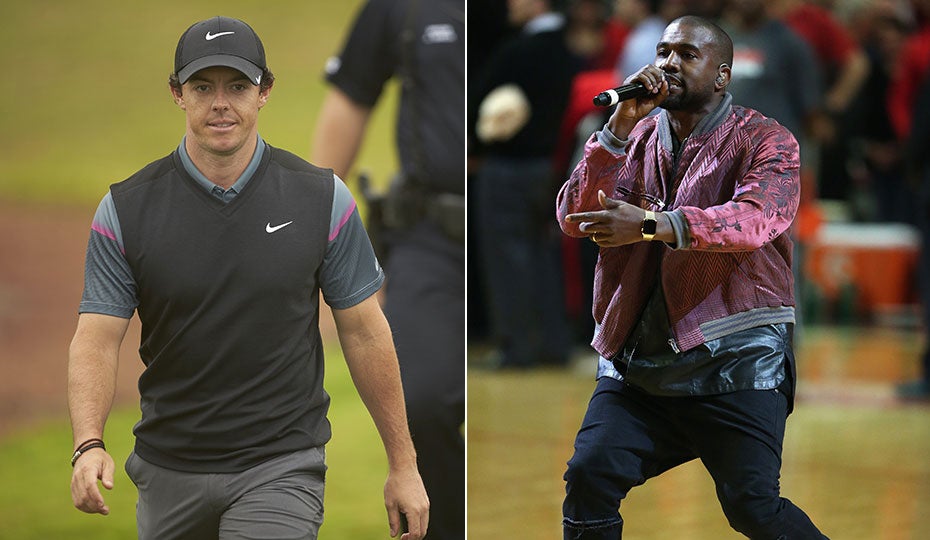 Kanye West on the golf course is something the world has not seen yet, but if world No. 1 Rory McIlroy has any say, Yeezy might be teeing it up in the future.

Billboard asked many professional golfers which musical artists they’d most like to hit the golf course with, and of all the artists in his library, McIlroy picked Kanye.

“I would love to spend four or five hours in his company just to see what he’s like. It would be very interesting,” McIlroy said.

Whether or not it happens remains to be seen, but if anyone can get a famous artist on the course with him, it’s McIlroy, who had One Direction star Niall Horan caddie for him during the Masters Par-3 contest and played alongside Horan in the celebrity pro-am of the BMW PGA Championship. 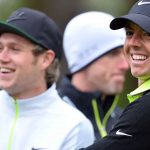 Other golfers (and their respective choices) included in the Billboard article were Jason Day (One Direction), Luke Donald (Calvin Harris), Christina Kim (Eminem) and Matt Every (Noel Gallagher).