Podcast: Rory McIlroy at 30 years old — what’s in store for his future? 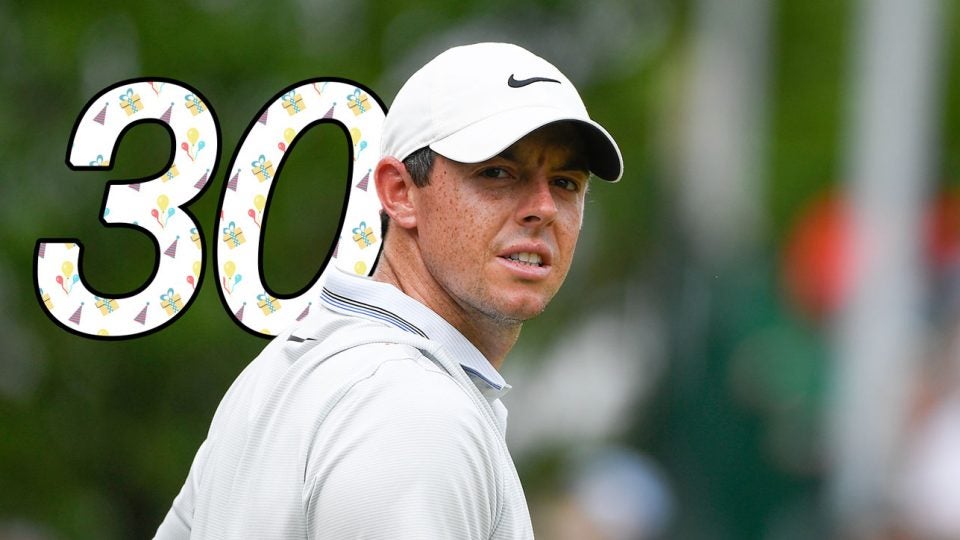 Rory McIlroy made more than $45 million on the PGA Tour during his 20s.
Getty Images

Rory McIlroy turned 30 years old Saturday. It feels important, but what exactly does it mean?

The man is a four-time major winner, a Players champion, a Ryder Cup stalwart. During his 20s, he won more than $45 million on the PGA Tour. Tiger Woods is the only other player on Tour who could match that accomplishment.

He won on the European Tour as a 19-year-old, on the PGA Tour a year later, and he’s lived an extremely public life ever since. But now, more than a decade later, when Rory walks around as a newly minted 30-year-old, every discussion about his place in the game is veiled with a bit of “What have you done for me lately?” And in a sport that devotes itself to the counting of major wins, McIlroy hasn’t done much for us lately. Despite winning four majors before the age of 26, he hasn’t won a major in more than four years. Nearly five. And yet, he’s the most global star in this game not named Tiger Woods.

So Rory at 30…he’s an interesting case. Before teeing it up at the Wells Fargo Championship last weekend, where McIlroy won his first career Tour event back in 2010, he was asked about what the number 30 means to him.

If you couldn’t tell, Rory himself seems a bit unsure on how turning 30 feels. As he reaches another phase of his career, it’s worth looking back at what he’s done and who he’s been since he arrived as a moppy-haired 19-year-old back in 2009. It was back then that McIlroy played his first Masters tournament. In the run-up to the Masters, Michael Bamberger spent some time with Rory for a Sports Illustrated feature profile titled, “Hair Apparent.” Bamberger joined the GOLF.com Podcast this week to discuss his coverage of McIlroy at 19, 24, 27, and now 30 years old. Enjoy!