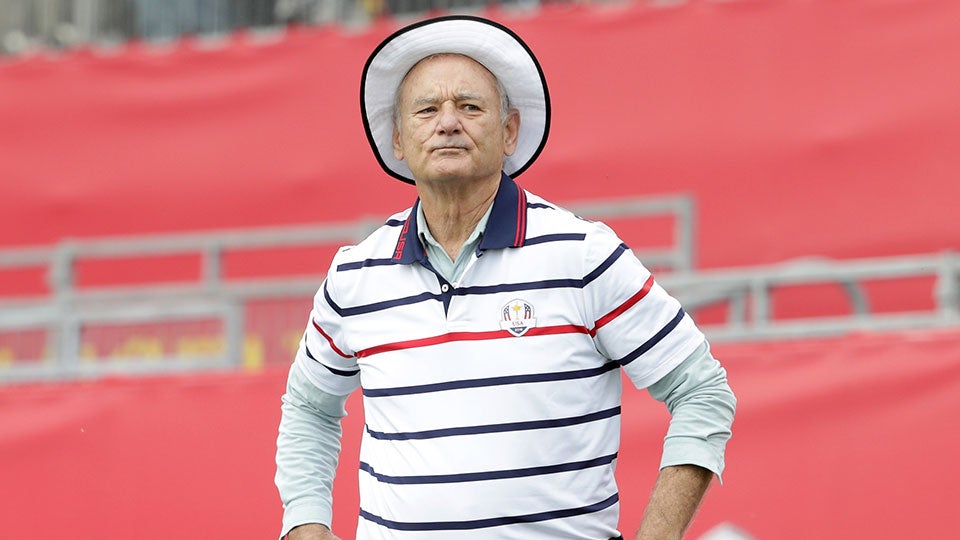 Bill Murray is set to open a new Caddyshack-themed restaurant in Chicago.

According to a report in the Daily Herald, Murray and his brothers have a verbal agreement to lease a 11,000 square foot venue inside the Crowne Plaza Hotel. The location is in Rosemont, a suburb of Chicago next to O’Hare International Airport and 13 miles away from Wrigley Field. In 2001, Murray and his brothers opened “Murray Bros. Caddyshack” in St. Augustine, Florida at the World Golf Hall of Fame. This will be the second sports bar and grill under the Murray name.

Murray and his five brothers were inducted to the Western Golf Association’s Caddie Hall of Fame in 2015. Their experiences growing up as caddies at Indian Hill Golf Club in Illinois were the inspiration for Caddyshack.

The tagline for the restaurant? “Eat, drink and be Murray.” We can’t wait.